The Flintstone House in Hillsborough will keep its tacky statuary and cartoon sculptures, and the town has agreed to pay the homeowner for her trouble following a two-year dustup that centers on taste and private property rights.

SFist readers may recall the "yabba dabba dispute" (as the Associated Press is calling it) that dates back to sometime in 2017, when the town of Hillsborough and its planning commission began issuing stop work orders to the home's new owner — former SF newspaper magnate Florence Fang, who is now retired. Fang had begun making improvements on the home without seeking building permits, including adding a parking strip, new deck, and a retaining wall. But then town's Administrative Hearing Panel issued a decision in the fall of 2018 declaring Fang's other additions to her I-280-adjacent backyard — namely amusement-park-sized dinosaur sculptures and life-size figures of Fred Flintstone, Wilma, Barney and Betty Rubble. 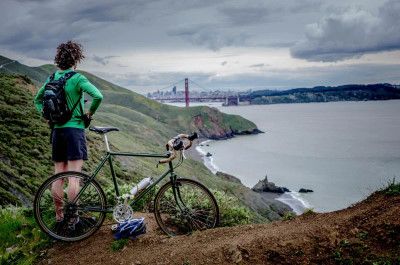 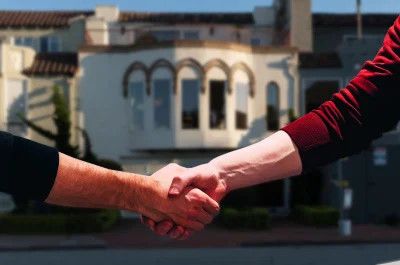 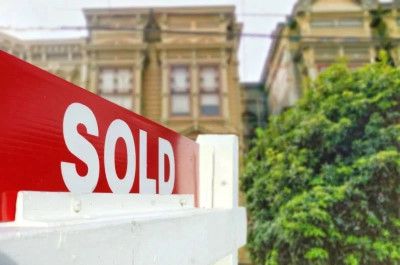 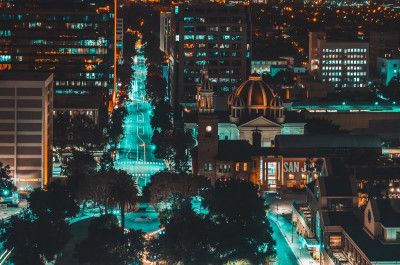 The town called Fang's statuary an "eyesore," and in March 2019 sued her to force her hand in seeking proper permits.

Fang hired local firebrand Angela Alioto as her lawyer and then countersued for harassment the following month, holding a press conference and everything. Alioto called Hillsborough's actions "intolerance and elitist behavior," and said it was unconstitutional and possibly racist.

Well, two years on, the situation has been settled, as the Palo Alto Daily Post reports. Hillsborough has agreed to pay $125,000 to Fang to cover her legal expenses, and Fang has agreed to drop her lawsuit. Also, Fang has reportedly agreed to file proper permits for the improvements she's made, and the town says it will approve them.

The settlement agreement has a gag order that stipulates both parties can only respond to press inquiries by saying, "The parties have reached an amicable resolution of the case to the satisfaction of all the parties, such that the improvements made to the Flintstone House will be permitted to remain."

The quirky, bulbous house was designed and built by architect William Nicholson in 1977. It was an experiment in putting shotcrete and rebar framing over mesh and inflated balloons, and as one former owner described it, no two ceiling heights are the same between the various rooms. Also, the three-bedroom house had no interior doors when it was first built, but those were added by an early owner.

But its unique shape and visibility from the 280 freeway earned it the "Flintstone" moniker over the years, and Fang decided to take that as a cue to turn the entire place into an homage to the 1960s "modern Stone Age" cartoon family. She claimed only to be using it as a second home for throwing parties — her "happy place" as she said — and her primary residence is elsewhere in Hillsborough.

Fang purchased the home for an unknown price around 2017 after it had languished on the market for several years, and briefly became an Airbnb.

The Art Deco-styled Round House Cafe on the SF side of the Golden Gate Bridge is getting a new tenant, and it's none other than Marin County-based Equator Coffees.

"Safe and sane" fireworks are being sold all over the Bay even though they remain wildfire hazards, a swimmer has drowned at Lake Berryessa for the second weekend in a row, and Pride Sunday was a party all over the city.