For twelve years, legendary catcher Buster Posey wowed Giants fans and sent chills down the spine of competitors heading to San Francisco. The three-time World Series Champ retired at the end of the 2021 season, and now it seems he's headed out of the Bay.

Posey and his wife just sold their mansion in the Happy Valley neighborhood of Lafayette. The 6,570 square-foot abode on a 0.94 acre lot was listed for $7.5 million, but went out on an off-market sale for $9.28 million on March 10.

That final sale price is right around double the $4.585 million the Poseys paid for the place originally in June of 2013, according to Realtor.

"The sellers trusted the process and have no regrets," Julie Del Santo, one of the real estate agents representing the Poseys told SFGate. 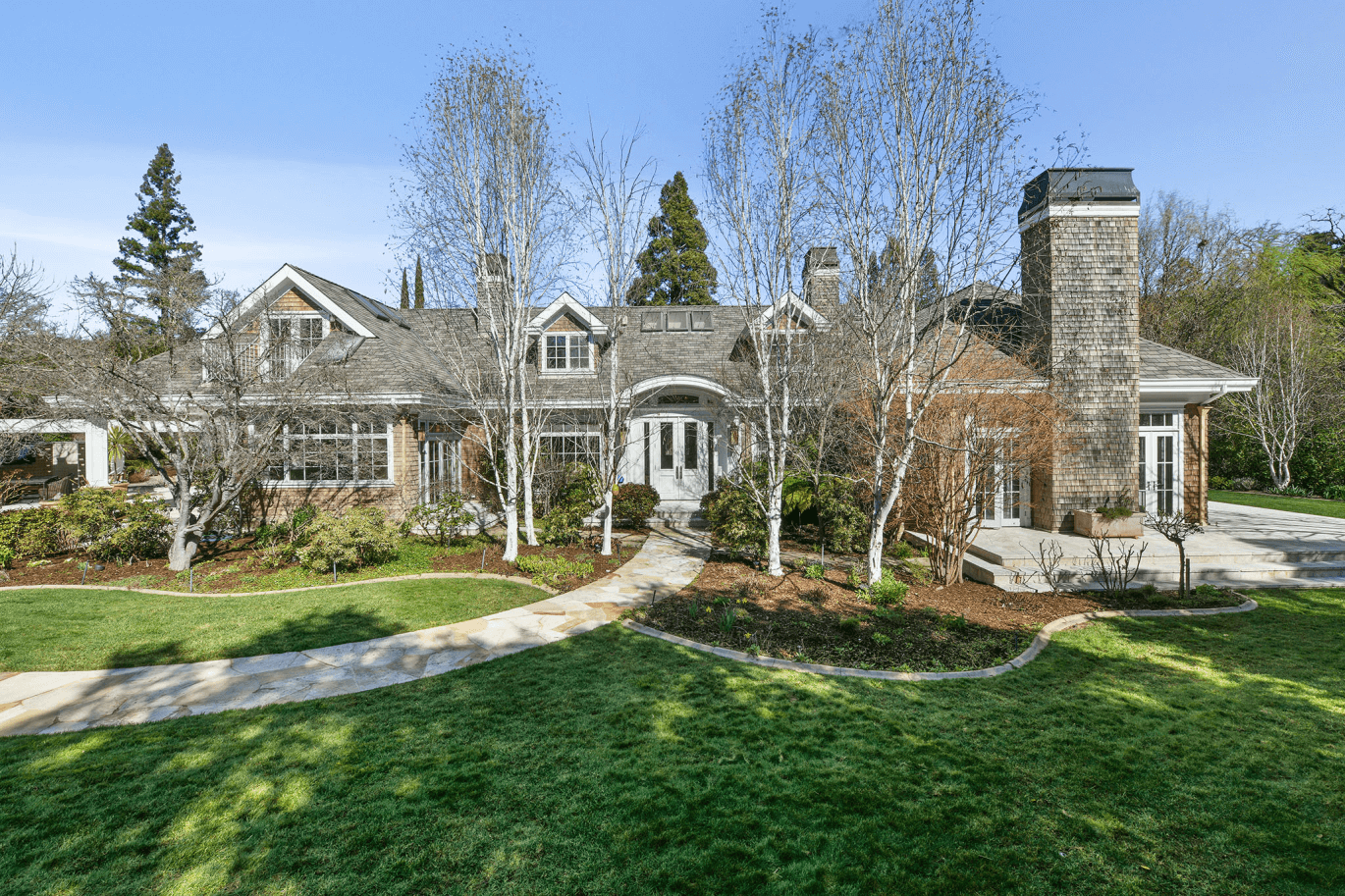 
The home includes six bedrooms, six bathrooms, an office, a rec room, hardwood floors, high ceilings, wood shingling, an open floor plan, stainless steel appliances, and large closets, all behind a gated entrance, according to the Dudum Real Estate Group, which took care of the sale.

It isn't just the inside that wooed the new buyers. 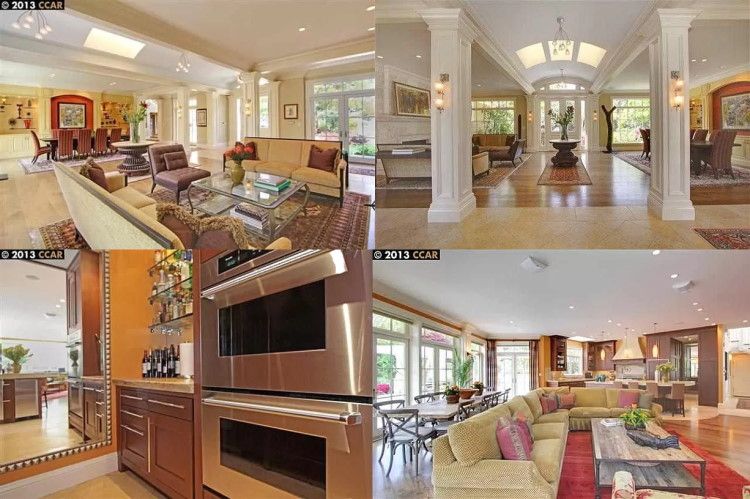 The home is also within BART-able distance of downtown San Francisco, and is also close to schools, nature trails, restaurants and shops, and anything else a baseball legend or the mansion's new buyer may want to access. 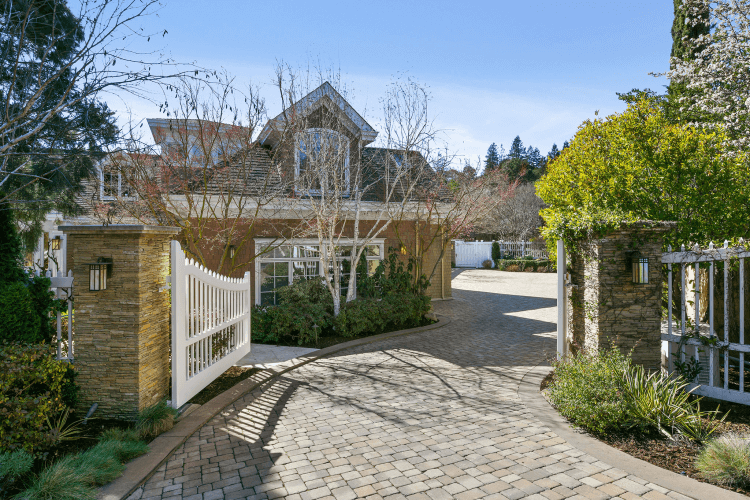 
Posey’s real name is Gerald Dempsey Posey III, and he went by the alternate nickname “Hum Buss.” Other than his three World Series titles, he was also listed as an All-Star seven times, he’s been named Rookie of the Year and a League MVP, he’s a Gold Glove Award recipient, and the Johnny Bench Award was renamed the Buster Posey Award in his honor. He's also ranked as the 156th best batter of all time. The Giants named May 7 "Buster Posey Day."

NBC Bay Area reports that Posey plans to move back to Georgia, where he was born and raised. 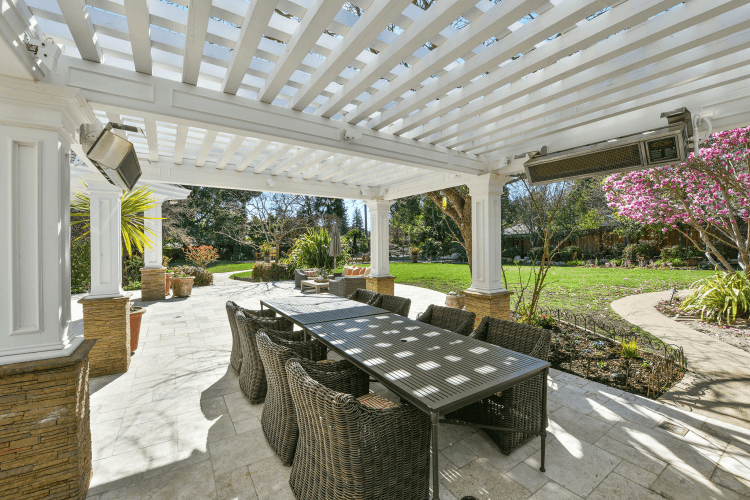 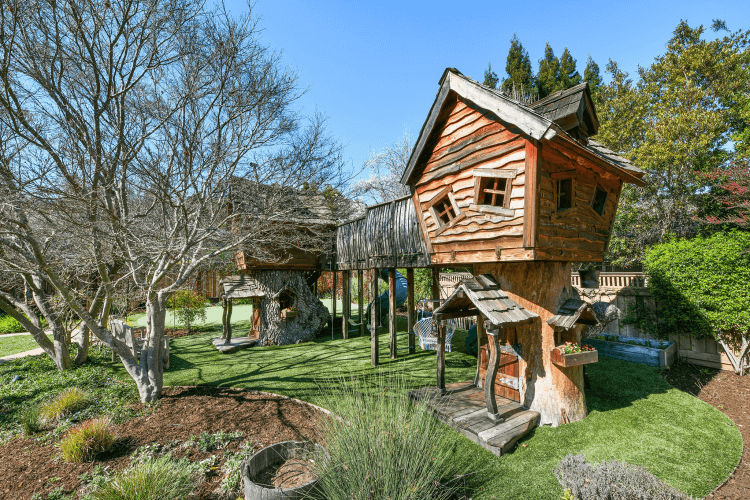 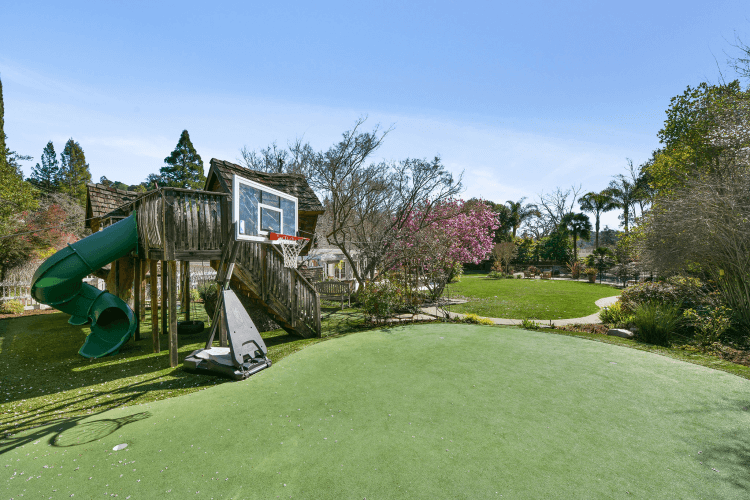 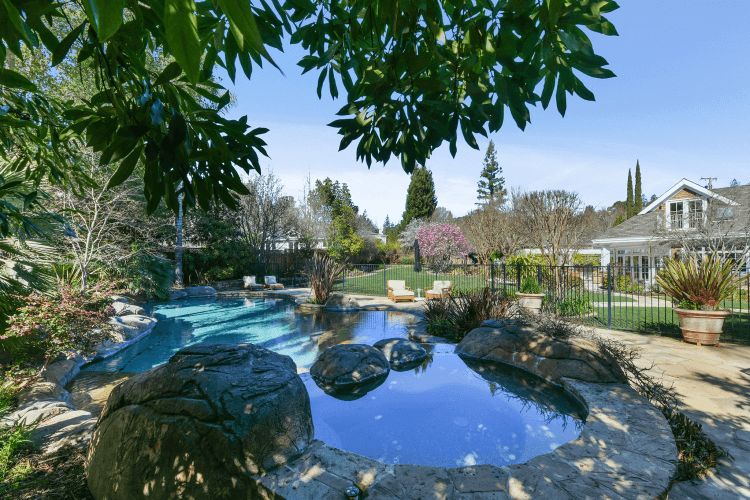 Two men, one of them residing in Daly City, pleaded guilty this week in a scheme caught by the feds that involved the creation and sale of fake driver accounts on rideshare and delivery apps that enabled foreign nationals to drive for these services in the U.S.

A wrong-way car chase had both Oakland police and BART police in hot pursuit Thursday evening, and news chopper video shows a BART police SUV and three other vehicles taking damage before the suspect was nabbed.