Speculation is a thing of the past when one questions if Bay Area residents relocated throughout the pandemic. In fact, the Wall Street Journal published the findings of a new report from University of California researchers suggesting that the number of people moving into the San Francisco metro area decreased by 45% when comparing March 2020 to September 2021. Contrarily, the number of San Franciscans moving out of the area increased by 21% in that same period. It appears that this trend is still ongoing, in fact. Many are reportedly still looking to move to different cities in the next few years due to sky-high housing costs and overall price of living. [SPONSORED]

Joint Venture’s 2021 Silicon Valley poll finds that 56% of respondents say that they are likely to leave the region in the coming years with 76% identifying the cost of housing as the most serious problem in the Bay Area. Others in the poll also included the cost of living, homelessness and increasing frequency of wildfires and drought.

While the Bay Area has many perks from its abundance of tech jobs and being an overall hub of food and culture, residents may be moving to cheaper alternatives that provide the similar opportunities. Certainly, a large number of individuals who moved out of San Francisco relocated to elsewhere in Northern California, but according to an article by Marketwatch, there are certain cities outside of the state that may prove attractive to people looking to leave but are accustomed to a certain lifestyle. Though none perfectly emulate what the Bay Area has to offer, these are Marketwatch's picks for five cities that can replicate some of the Bay’s advantages and way of life.

What To Know About Moving To Knoxville, Tennessee 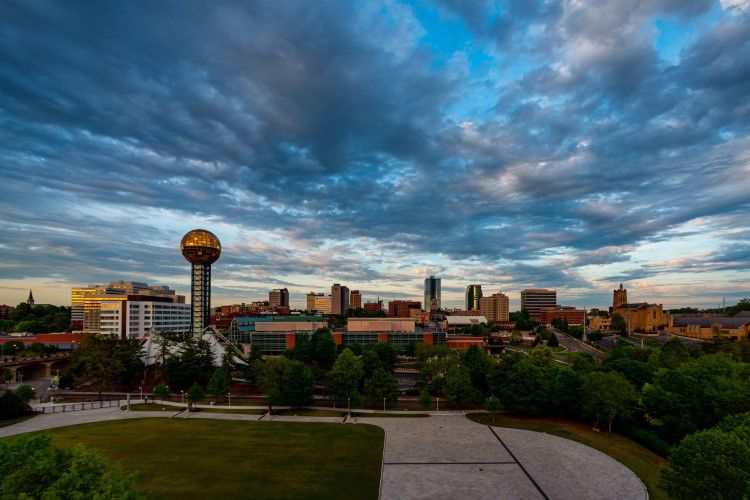 While it is not as large as Nashville or Memphis, Knoxville has a lot to entertain its residents. Plenty of hills outside the cityscape allows for tons of natural sightseeing and outdoor activities. A few minutes from downtown’s Market Square–where many visit breweries or see the Sunsphere–residents can venture to the Urban Wilderness, a 1,000-acre wilderness area near the south waterfront. With all these attractions, the city is still lacking in public transportation.

The typical home values from Zillow and Redfin are from the end of November or December but shift monthly. The cost of living is from Sperling’s Best Places.

What To Know About Moving To Raleigh, North Carolina 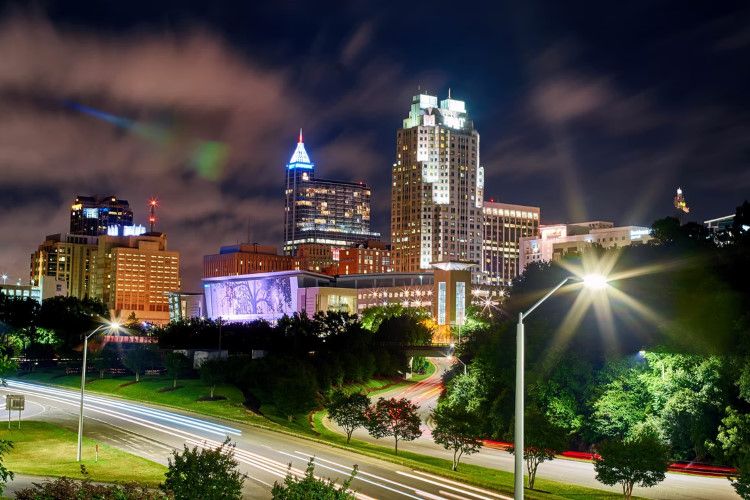 As headquarters to tech corporations such as Cisco, IBM and GlaxoSmithKline, Raleigh is also in contention for “Silicon Valley of the East Coast.” However, it is also known as one of the best college towns in the nation due to being home to thousands of North Carolina State University students. With that said, the nightlife is not one of the city’s strengths. Residents who appreciate the culture and economy of the Bay but prefer an otherwise small-town setting should look into Raleigh.

What To Know About Moving To Boise, Idaho 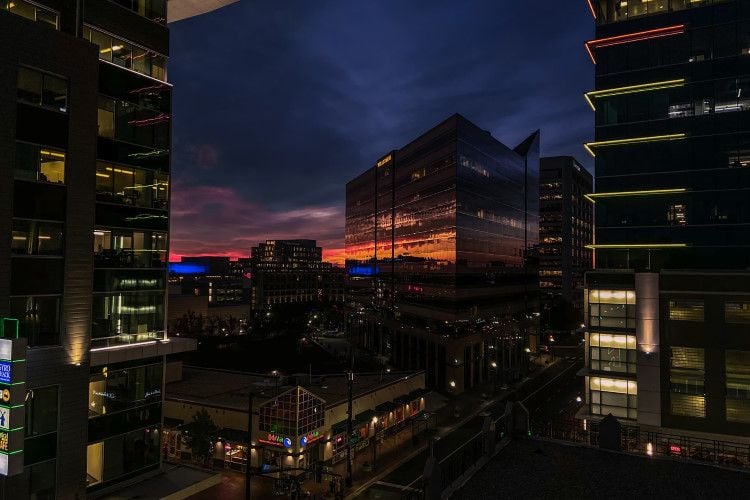 Some are predicting Boise to be the next Silicon Valley due to its growing economy. Although housing costs will rise once residents start moving there, real estate is about one-third of the price in Boise compared to San Francisco. The downside is that Boise is landlocked as opposed to the Bay Peninsula, whose coastal economy greatly boosts the region. However, the lack of ocean views is offset by plenty of trails, parks and hot springs.

What To Know About Moving To Providence, Rhode Island 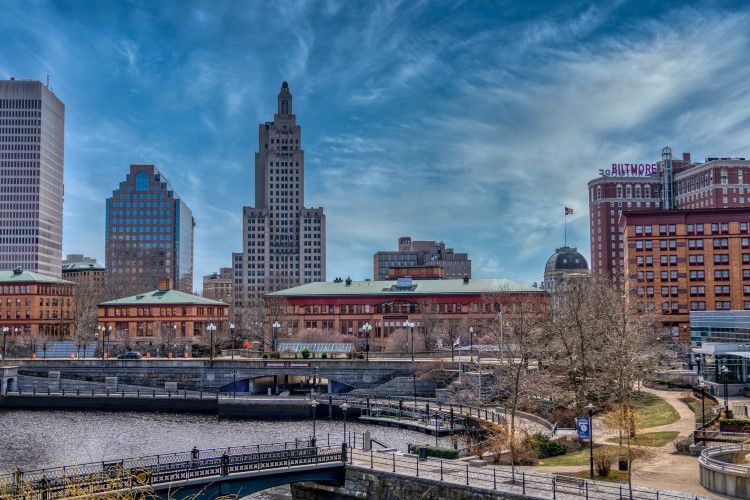 With eight colleges in the capital of Rhode Island, Providence is ranked 55th out of 150 ranked mid-size college towns according to a 2022 Wallethub study . In addition, Providence also has the one of the best culinary schools in the nation in Johnson and Wales University and thus leads itself to a diverse food scene. Its location also makes for an easy trip to Boston or New York by ways of public transportation.

What To Know About Moving To Minneapolis, Minnesota 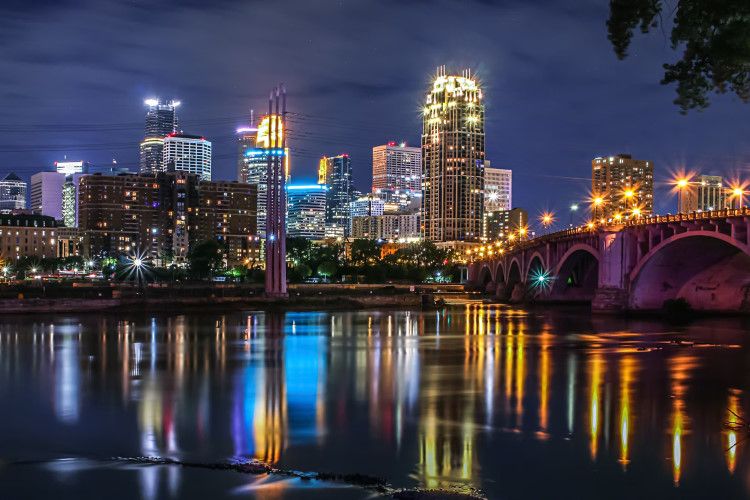 For those who can handle the cold, Minneapolis has a lot to offer. Minneapolis ranked third in Trust for Public Lands’ ParkScore ranking (San Francisco ranked sixth). Much of that is because 98% of Minneapolis residents live within a ten-minute walk of a park. Minnesota’s biggest city is also a center of higher-end dining. In 2020, eight chefs and three restaurants were named semifinalists for James Beard awards. Minneapolis is also headquarters to Target, United Healthcare, Best Buy, 3M and General Mills.

—
SF Movers Handle 21% Increased Relocations Out of the Bay Area During 'Exodus.'
Share this