There is nothing more American than a demolition derby at a county fair, or a small town Americana festival named after a fruit or vegetable, or an over-the-hill pop band performing a free concert at one of these provincial local celebrations. The Bay Area has many of these to offer this summer, despite the fact that we identify primarily as city slickers. We’ve rounded up the quirkiest, kitschiest, most all-American of these local celebrations that still remain on tap for this summer, beginning with this weekend’s Demolition Derby festivities at the Alameda County Fair. 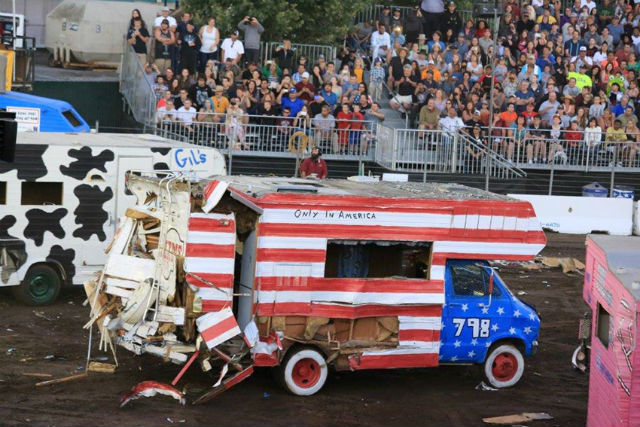 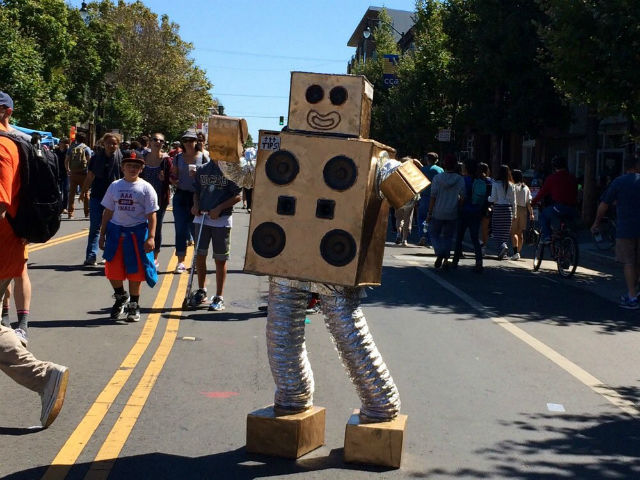 Sunday Streets in San Francisco
San Francisco does not have a county fair (though we do have a County Fair Building!), but we've got the recurring, nomadic outdoor Sunday Streets festivals taking place a few more times this summer and then monthly all the way through November. Check the Sunday Streets website for dates and locations.
Sunday, July 10 (Tenderloin), Sunday, August 21 (Mission) and one Sunday per month in various San Francisco neighborhoods. 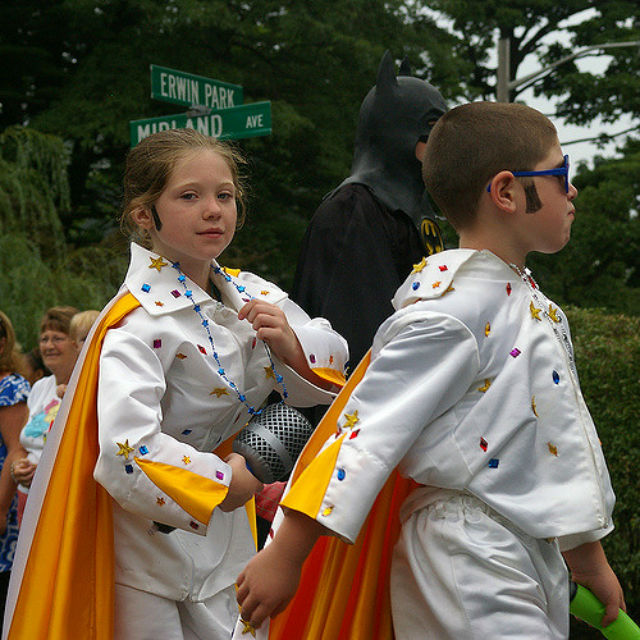 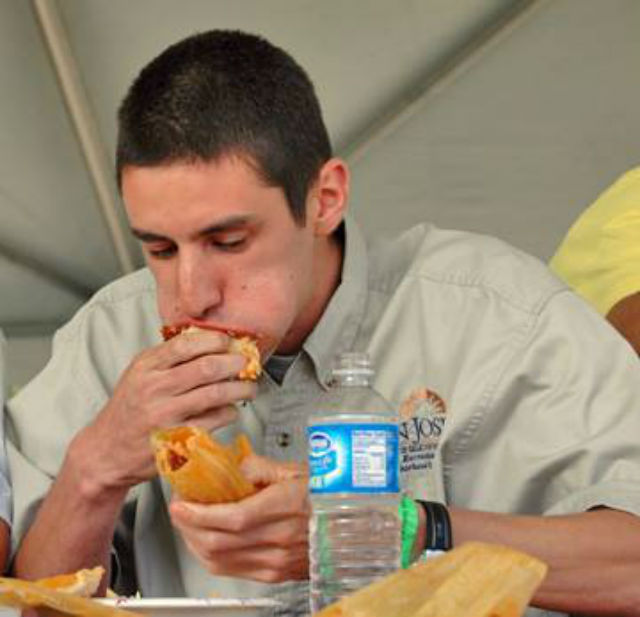 Hayward Zucchini Festival
It’s a cute name for a festival. I’ll give you that much, Hayward. And I’ll bet there’ll be some good zucchini there.
Saturday, August 20 and Sunday, August 21 at Kennedy Park in Hayward

Yay! Even parts of the East Bay that can't even be called hip are trying to charge absurd prices for terrible apartments. A tipster called our attention to an ad, since deleted, for