Yes, there were once cows in Cow Hollow, and back in 1880 the name for the area between Pacific Heights, the Marina, the Presidio, and Russian Hill would have made a lot more sense. As SFGate relays in a new slideshow for the benefit of newcomers to SF and those who never bothered looking it up on Wikipedia, the vicinity of Union Street west of Van Ness was once home to San Francisco's dairy industry, with as many as 38 farms operating there at its peak in the late 19th Century, and plenty of grazing cattle roaming around.

Now, of course, it's a retail and residential district lined with frat-bro-friendly bars and such that is mostly just an extension of the Marina. 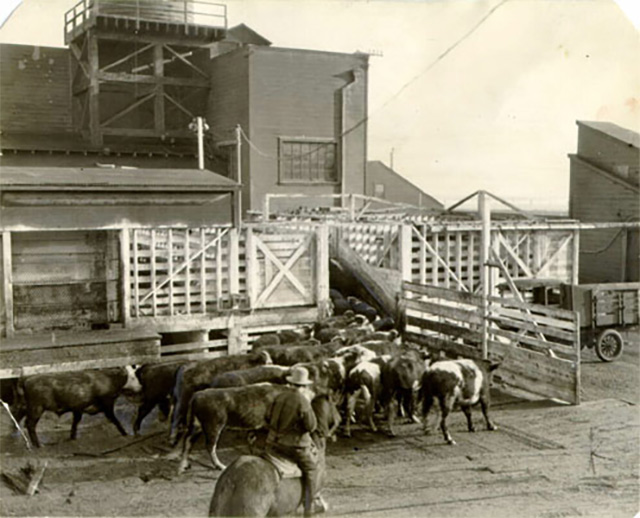 Another fun fact: Dogpatch didn't get that name until the 1960's, when it was known for having packs of stray dogs who roamed around seeking scraps from all the slaughterhouses in the area. The slaughterhouses, meanwhile, were responsible for the area's original name, which was Butchertown. As FoundSF explains in this history, much of the area was brackish marshland before getting filled in and developed post-World War II. 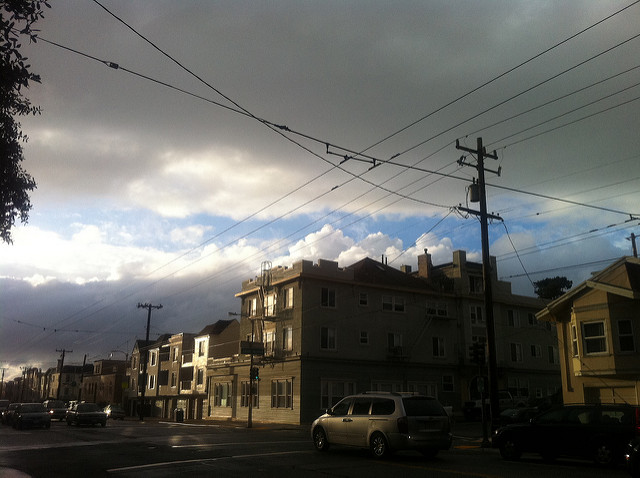 The Richmond District was so nicknamed by one of its early residents, an Australian art dealer named George Turner Marsh. He thought the area looked like a suburb of Melbourne called Richmond, and named the home he built there Richmond House, which ended up getting adopted by others in the 'hood. The city then pushed to rename the area Park-Presidio circa 1917, to avoid confusion with the East Bay city of Richmond, but residents weren't having it. 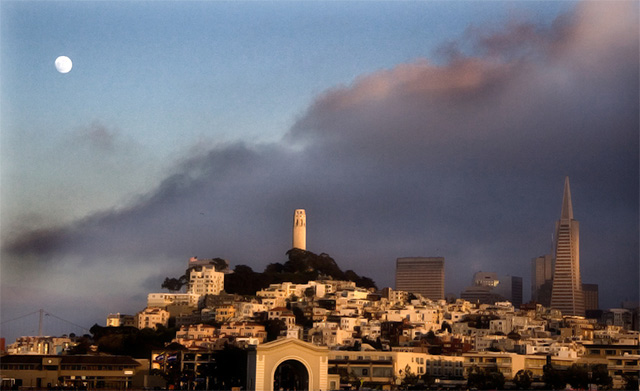 Telegraph Hill took its name from a pole-and-arm semaphore, called the New Marine Telegraph, that was installed atop the hill in the Gold Rush year of 1849 and signaled to everyone in town the nature of every marine vessel coming in to the Golden Gate. As Wikipedia tells us, the information was often helpful to merchants in knowing how much to pay for a particular commodity in the port, since the price would immediately come down if more supplies were just about to arrive. As legend has it, the meaning of the signals from the two arms of the device were so familiar to San Franciscans that an audience at a local theater presentation of a play called "The Hunchback," reacting to an actor who held his arms outspread asking "What does this mean my Lord?" on stage, all shouted in unison, "Side Wheel Steamer!" The "telegraph" and observation tower were knocked down by wind in 1870, and was eventually replaced by Coit Tower in 1933. 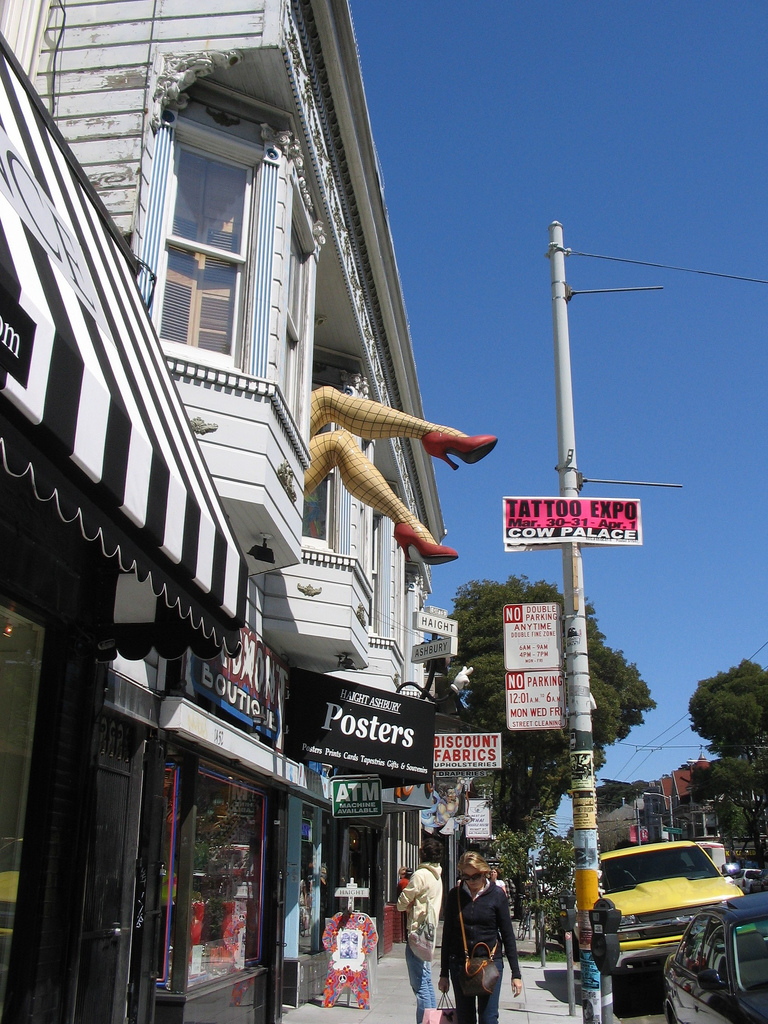 Ever wonder where the names Haight and Ashbury came from? As Wikipedia tells us, "The street names commemorate two early San Francisco leaders: Pioneer and exchange banker Henry Haight and Munroe Ashbury, a member of the San Francisco Board of Supervisors from 1864 to 1870." Both men played big roles in both the planning of the Haight neighborhood, and in the creation of Golden Gate Park, which was built between 1871 and 1879. 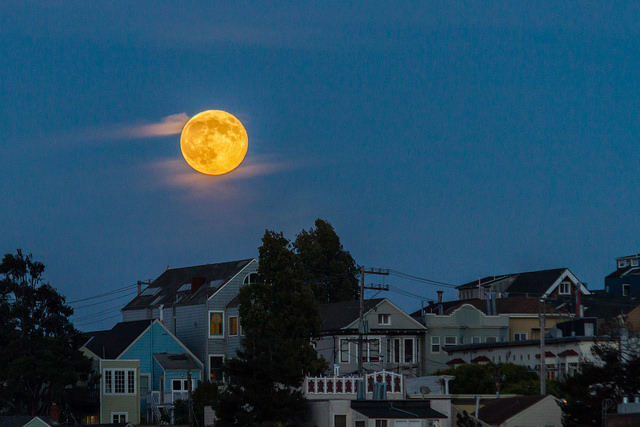 Potrero Hill was called Potrero Nuevo by Spanish missionaries back in the late 1700s, meaning "new pasture." Workers began settling and building homes on the former cow grazing land in the 1850s, and SF's second mayor, Dr. John Townsend, was responsible for planning the street grid and naming the north-south streets after American states  rumored to be only the names of states he had been to. 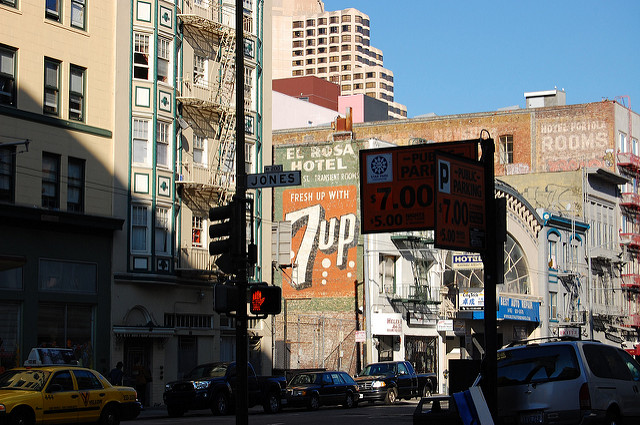 The naming of the Tenderloin is up for some debate  and it's possible that it was, very simply, named after a former New York City designation for their downtown red-light district of the late 19th and early 20th Century, and some other cities ended up with Tenderloins of their own, as SF did. But as the legend goes, it either refers to the city's "soft underbelly," or it was a nickname given by cops who earned lots of bribes working the beat and could therefore afford to buy finer cuts of meat at the end of the workweek. San Francisco is the only major city to still have a neighborhood with this nickname now made official. 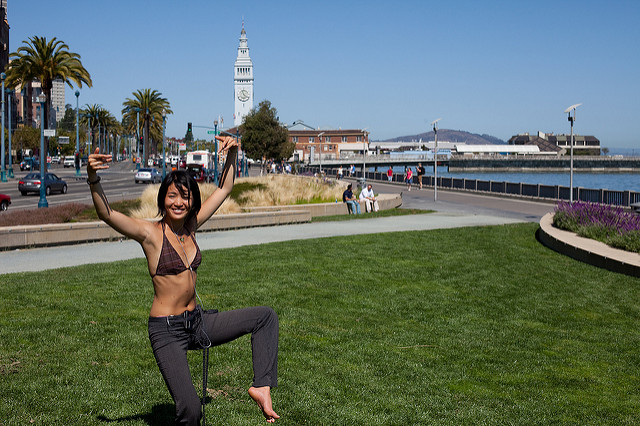 And one more little tidbit to tell your parents the next time they're in town: The Embarcadero, not surprisingly, takes its name from the Spanish verb embarcar, i.e. "to embark," because it was the traditional place from which everyone boarded ships and set sail. SF's Butchertown, in the vicinity of 3rd and Evans, ca. 1921

LinkedIn CEO Jeff Weiner would like to add millions to the coffers of employees in his professional network. Combing through some filings, Re/code discovered a generous move on Weiner's part, which the

Two Bay Area men are free on bail today, after they were arrested for trying to convince a 14-year-old girl to have sex with them. In a press release sent by the San

—
How Cow Hollow And Dogpatch Got Their Names, And More Fun Neighborhood Facts
Share this