Wow! So you saw how that one guy was trying to charge basically $10K a night for his furnished three-bedroom in North Beach for Super Bowl weekend? (And he might have gotten it, by the way! The listing for the weekend is now gone off of Airbnb.) And The Fairmont wants $1 million for their penthouse suite for the weekend, which is just insane. But similarly egregious is this Craigslist ad in which someone who has likely just moved in to an expensive flat near the Panhandle is trying to get $900 per person per night to crash in their unfurnished living room. It isn't even an entire apartment!

"Enjoy the super bowl festivities from a 1890's Victorian Apartment in the San Francisco in the North of Panhandle neighborhood. We have an unfurnished living room for you to crash in with one futon or comfortable air mattresses. This is a top floor unit with a tall staircase (not convenient for wheelchairs) with beautiful views of Buena Vista Park from the room available. Can comfortably accommodate a party up to 5."

What that should read:

"You: Clueless, football-obsessed tourist with money to burn and no friends anywhere in the Bay Area. Us: Recent transplants who just put down so much in our rental deposit that we can't afford furniture yet, and would love for you to pay us $9,000 to $13,500, depending on how many nights you stay, so that we can finally buy furniture. Please don't tell our landlord that we are doing this."

At least the kitchen, which you'll be sharing with the the primary tenants, looks nice. 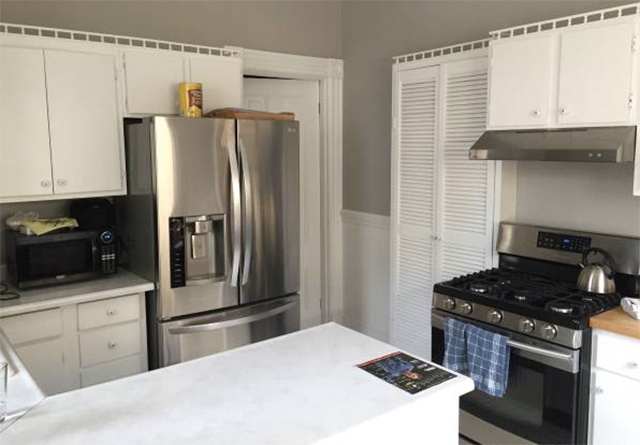 Also, there isn't even an extra bathroom. You're sharing a bathroom for $900 per person per night. Assuming two people live in this place, that means you could be spending $4500 per night for you and four friends only to have to share a shower amongst seven people. 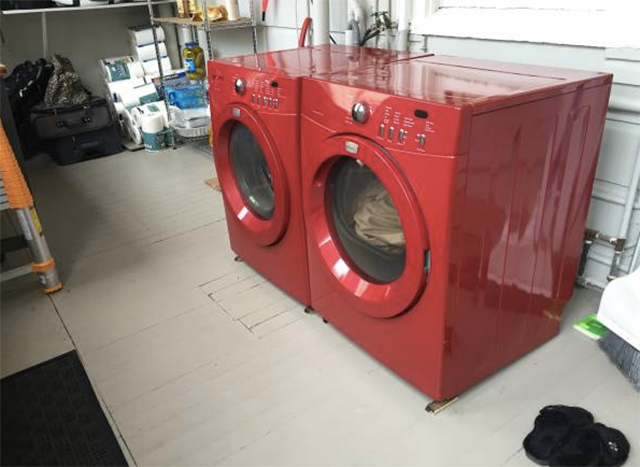 At least Keira, who is renting a second bedroom in her and her boyfriend's apartment in 100 Van Ness, is offering a "real bed" and some pretty, high-rise views for $933 a night, and that's not per person. That's for two people.

That's actually the most expensive listing I see for the upcoming weekend on Airbnb  most others, including one in the trendy Mission, range from $200 to $500 a night.

The above Craigslist ad in Nopa says the transaction will be handled via Airbnb, though the listing doesn't seem to be live there unless I'm searching wrong.

But get this: That means hotel taxes aren't included in that price either! So it will be over $2000 per night if there are two of you, or like $3000 if there are three of you. And just a few blocks away you could get a room in this Haight Victorian for $300 a night, or $150 per person  i.e. one sixth of the price.

That should provide a nice furniture shopping budget, though, for these enterprising folks, if every other rental disappears and someone desperate and dumb comes along at the last minute.

May the Super Bowl bring us all such fortunes.

Previously: You Can Rent This Guy's North Beach Pad For Super Bowl Weekend For $43K

Many of us snickered when we learned that the giant Verizon ad emblazoned on Embarcadero Center was (Planning wish-washery aside) against the law, then cheered when it went down. But you know who

—
Super Bowl Apartment Sadness: $900 Per Person Per Night To Sleep On Air Mattresses
Share this