The trend of trying to fill SRO units that would previously have only been marketable to people on fixed incomes or the relatively indigent/substance dependent with well off newcomers to town has been well documented in this column. But not before today have I found an actual senior citizens' home  ahem, a "community for active seasoned adults"  pimping SRO units on Craigslist to all takers. Are they really having trouble finding elderly people to fill these rooms? Because that seems odd.

I'm talking about The Granada Hotel at Sutter and Hyde, which clearly calls itself "San Francisco's Classic Retirement Community" on its own website, but which now has a totally weird ad on Craigslist advertising a daily open house from 10 to 4 p.m. There is no mention of needing to be a senior citizen, or the fact that you may be surrounded by mostly senior citizens. It simply bills itself as a swanky housing option with 24-hour security, and three meals served daily with two  count 'em two  fresh salad bars! 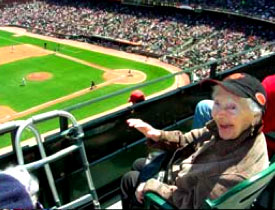 Go to their website and you'll see pictures like this one at the right of "active seasoned adults" doing fun things like going to a Giants game, but go to the Craigslist ad and all you will see are pictures like the one below, of some happy but possibly anxious-looking young people enjoying a meal in the dining room. Also, as the ad promises, common areas include an "attractive lounge with a grand piano, tv room and library," and there are tours, seasonal dinners, and "Live entertainment every Friday." This is what that live entertainment will be, just to be clear. 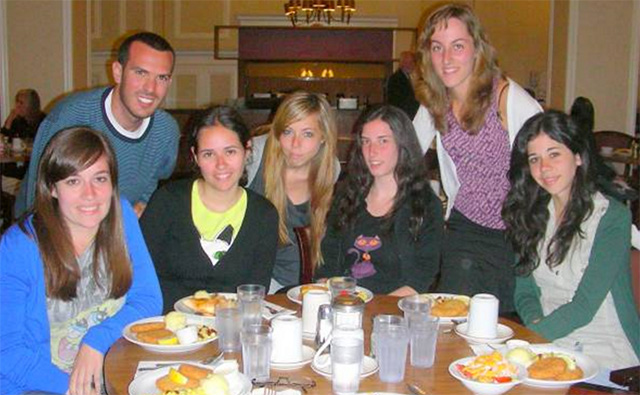 Were these random young people coerced/paid to be in this photo? Are these visitors, like people's grandkids, or residents? What are those patties they're not eating??

The selection of photos in the ad is sort of comical just on its own. This, for instance, is the illustration they use of the fine meals you can expect, and the smiling face that will serve them to you. 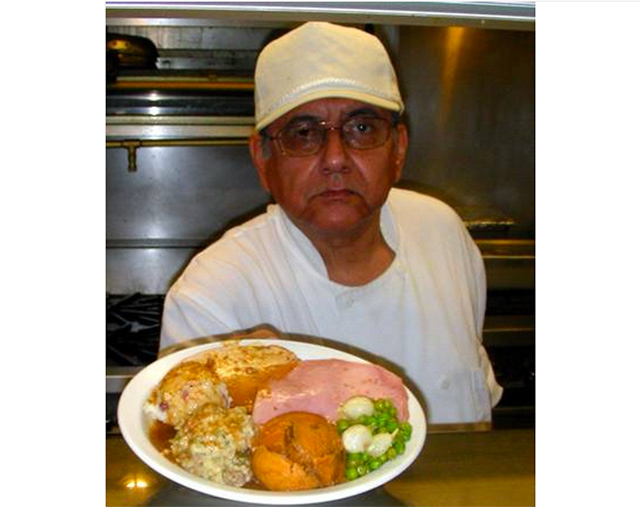 This gentleman is not identified, but he looks nice.

Compare that to this happy lady as seen in the Granada Gazette, December 2015 edition, enjoying her Thanksgiving dinner in the dining room with wine.

Don't get me wrong. I hardly want to mock the elderly, and this looks like an absolutely fine place to spend one's golden years, assuming one wants to stay in San Francisco. As they show in a certificate of honor on the Craigslist ad, the Grenada has been serving SF's Independent Adult Community for 108 years.

Why, though, are they now trying to market widely on Craigslist with a slightly misleading ad, purporting to be just any other old rental with "free wi-fi" and "Shared or Private Rooms with or without baths" renting for $1100 to $2500 a month. Could we possibly be running out of old people who want to live in places like this? Are they trying to cash in on a hot rental market in the Tenderloin/Lower Nob Hill? And what happens when random people in their 20s show up for these open houses? Do they try to hide the old people and ease into that detail just before they sign a lease? The site says they do not discriminate based on age (or race or sexual orientation or anything), so there's that. But... like really?

This is one of the only images they show of an actual room. No idea why it is this size/shape. Sometimes it's hard to put the photos on the computer, I get it.

Oh, and there's this, by way of example. This appears to be a room with a piano in it, and another room with two telephones and a television from another time. 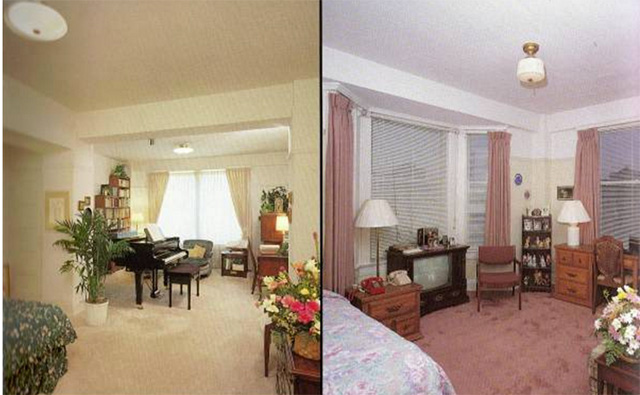 And let's not forget this random photo of an administrator or activities director, who is not named. 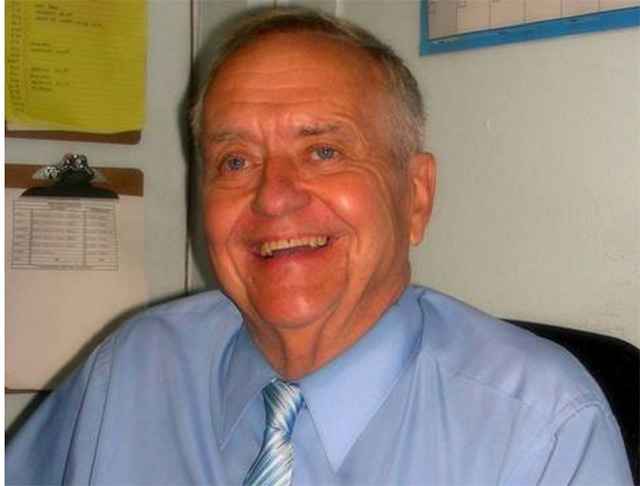 And this would be the front desk guy, and where you get your mail/leave a spare key for your Tinder hookup. 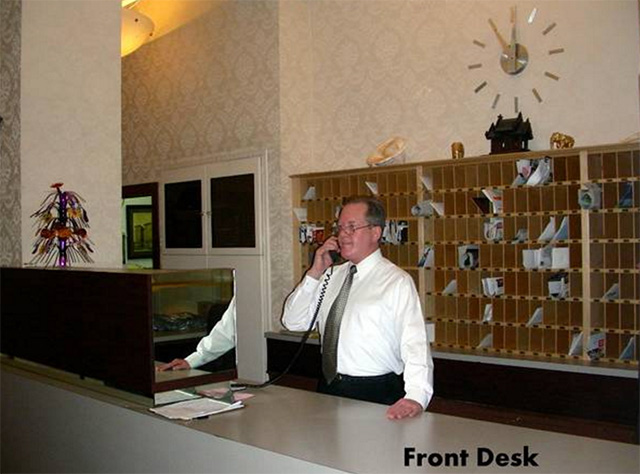 So, should you be in need of a place to live and don't mind the shared bathroom thing, this is a viable option. However, shared bathrooms are only as tolerable as the people you're sharing with, and as with this place, your bathroom-mates could represent a whole variety of types, and in this case ages. And don't go in there after the early-bird dinner hour around 6 or 6:30. Nope.

Oh, but did I mention there's maid service? 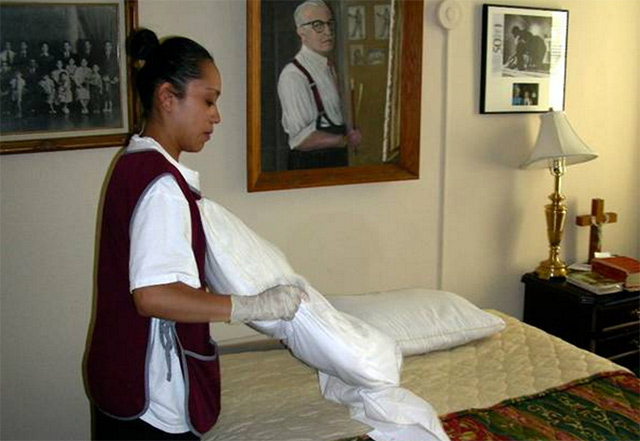 The Granada has much to recommend it! Just imagine all the stories you'll hear over dinner, and the awkwardness of bringing dates back after being out at the bars, and hearing a knock on the wall whilst having moderate to loud sex, followed by the rap of a cane at your door.

That murder basement in the Bayview is sounding better every day.


Courtesy of The Granada Hotel

This week on the food beat we got the name of the upcoming Jonathan Waxman restaurant at Ghirardelli Square, which will be Brezza Emporio and Pizzeria, we learned about Tacolicious chef Telmo Feria's

You might be a year-round celebrant, but beer receives special attention next month. The 8th annual San Francisco beer "week," which hinges on the San Francisco Brewers Guild's somewhat loose, probably drunk definition

—
Apartment Sadness: An SRO In An Actual Retirement Home In The 'Loin
Share this