Sleeping With Other People - Kabuki

When does an homage/tribute turn into a copy? Granted, Sleeping With Other People isn't hiding the fact that it owes much to When Harry Met Sally, but I was amazed by just how much.

Jason Sudekis and Allison Brie star as college students who lose their virginity to each other during a one night stand, go their separate ways, and then meet again years later in New York. Brie's Lainey is a grade school teacher with a serious love addiction to an unavailable man (played Adam Scott). Sudekis's Jake is a self-professed womanizer who just sold an app or something for a ton of cash. After they re-meet they decide any kind of romantic involvement with each other would be bad for both of them, but they still end up spending all their free time together platonically, shopping for Christmas presents, walking through the park, going to parties, and running into exes. The only thing missing is a soundtrack full of old standards. (Instead we get some forgettable modern tunes and one David Bowie classic.)

What Sleeping With Other People has that When Harry Met Sally doesn't have is the sleeping with people part. There's a lot of sex in this movie, and a lot of talk about sex. Where Harry and Sally have a fake orgasm moment in a deli, we instead get Jake explaining female masturbation to Lainey, who has apparently never done it (!?). First, please. And second, let me just say that the way he demonstrates how to do it? Makes no sense since he's showing her from an angle that only another person, not a solo wanker, would be able to use. I'll just leave it at that.

Allison Brie, who deserves to make the break from TV (Community; Mad Men) to big screen stardom is lovely, funny, and sad in the role of Lainey. She's probably the best thing about the movie. And while I know I should like Jason Sudekis — he's also funny and is a fine actor — there's still something about him that continues to rub me the wrong way.

Sleeping With Other People isn't terrible, it's just unnecessary. Which, come to think of it, probably often applies in real life as well.

I liked it better the first and second times I saw it, when it was called Goodfellas and The Departed. Read my complete review here.

Docudrama based on real events stars Jake Gyllenhaal, Jason Clarke, Josh Brolin and bunch of other dudes climbing the mountain, while Robin Wright, Keira Knightly and Emily Watson get to spend the movie at base camp, crying and and worrying about whether the guys will make it out alive. Because, of course, that's all that women can do. In IMAX and 3D. 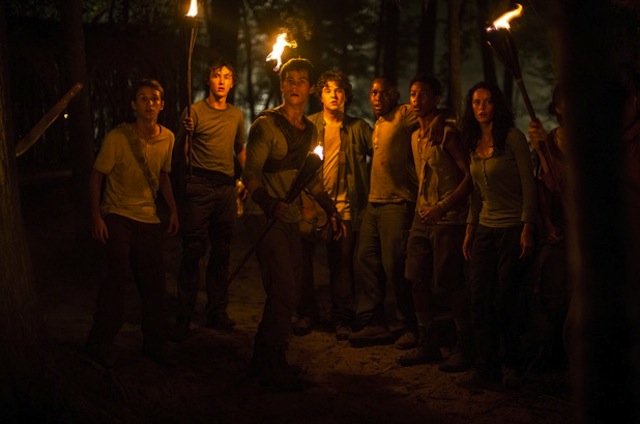 Did you see the first Maze Runner movie? Did you like it? If you answered yes to both of those questions, you're probably already in the movie theater waiting for this sequel to begin. Everyone else — don't bother. 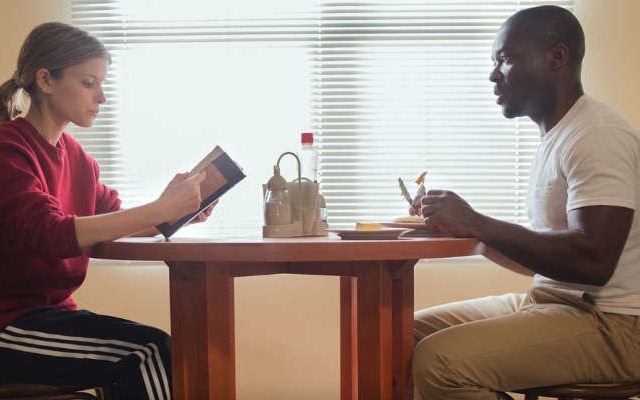 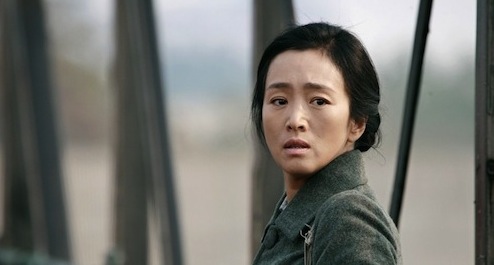 Not to be confused with the 1978 movie starring Jon Voight and Jane Fonda! This drama stars Gong Li and Chen Daoming and is set during the Chinese Cultural Revolution, centering on a husband and wife who are separated when the husband is put in a prison camp and the wife is injured in an accident. Years later, when the husband is released, he returns home to find his wife has no memory of him. 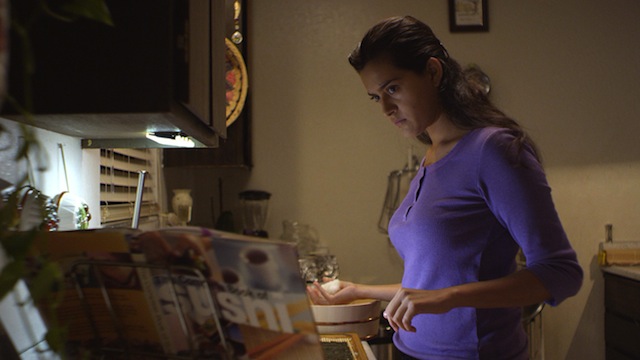 Indie drama filmed in Oakland centers on a Latina single mother who gets a job as a kitchen assistant in Japanese restaurant. The exposure to the new culture and cuisine inspires her to become a sushi chef, but that's easier said than done with you're not Japanese AND you're a woman. 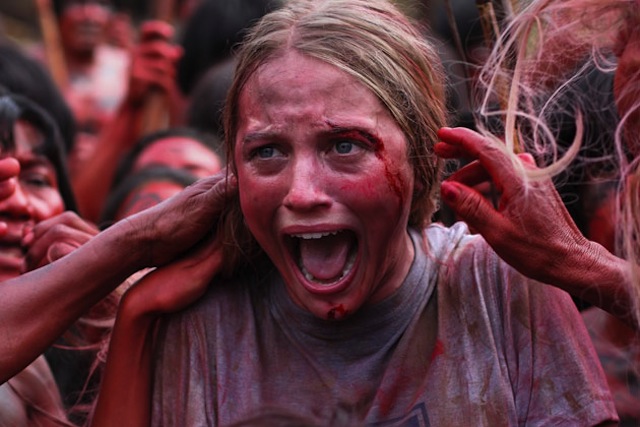 Whenever I see chess being presented as something exciting to watch, I can't help but think of this SNL bit featuring the lesser Belushi brother.

Yet another example, caught on video, of police overreach and arguable brutality has been making the rounds on social media, this time out of Stockton, California. The two-and-a-half-minute video shows a 16-year-old black

Black Mass tells the true story of James "Whitey" Bulger (Johnny Depp), who lead a crime ring in Boston in the 1970s and 80s; his brother Billy Bulger (Benedict Cumberbatch), a Massachusetts state

—
SFist At The Movies: Sleeping With Other People, Everest, The Scorch Trials
Share this