If you've seen a billboard recently, you've probably been confronted with an image shot on an iPhone 6. And they look good, even blown up to extreme new heights. Apple has assembled some quite stunning pictures taken on their devices right here, posting them along highways and on buildings as an advertisement for the photo-taking abilities of the current phone accompanied by the tagline "Shot on iPhone 6." It's a smart campaign for a product with a great camera. 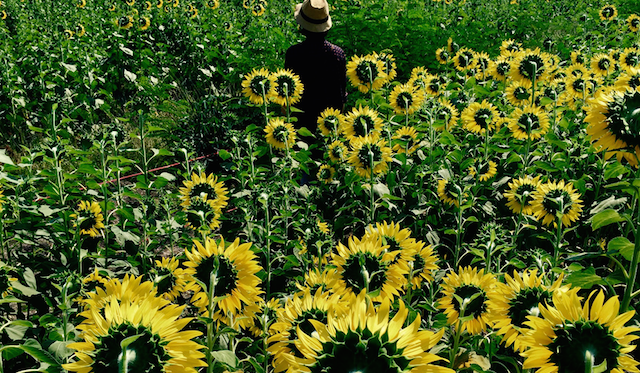 But as usual, it's a somewhat sanctimonious display from a company that can't stop calling itself "revolutionary" or reveling in its success. Therefore it's more than deserving of the send up it's now received from a couple of Tumblrers (illustration/graphics guys Fabio Benedetto and Pablo Rochat) calling themselves "Also Shot on iPhone 6." After all, as long as a photo is taken with the most recent iPhone, technically that line applies: from weird selfies to weirder selfies to well, basically nude selfies.

Here are a few. 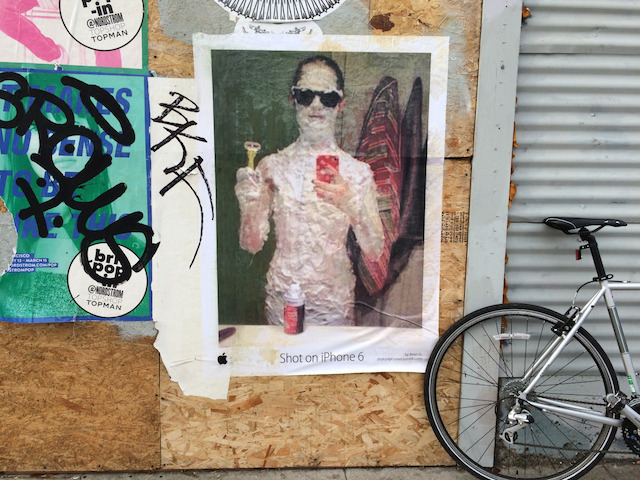 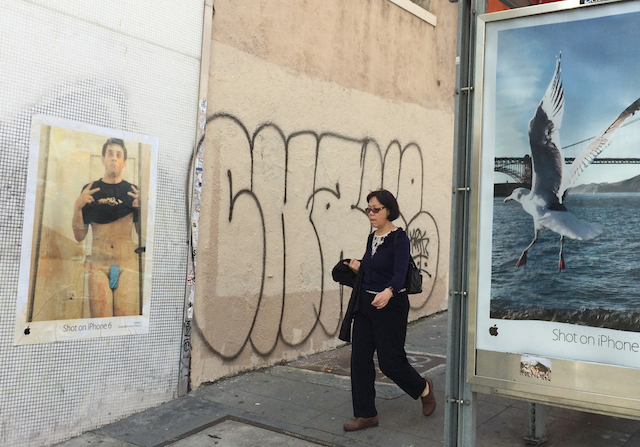 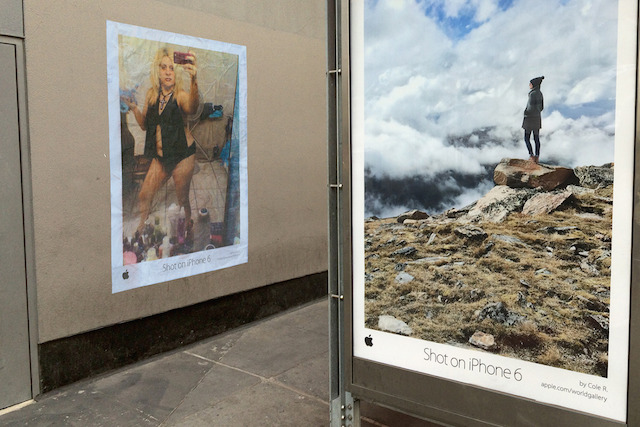 It's time to revive the Vallejo Is Whack tag as the city to our north presents us with another bizarre and scary crime. This time the victim is a 29-year-old woman (her Facebook

Yes, we got something like a few hundredths of an inch of rain Sunday night and yesterday, though the central city might have seen a bit more than that via a well-stocked storm

—
'Also Shot On iPhone 6,' The Apple-Spoofing Ad Campaign We Deserve
Share this