For this week's edition of Apartment Sadness, I take you across the Bay where someone is renting out an "in-law" that is more accurately described as a "tool shed in the backyard with a bed in it." An SFist reader tipped us off to this Craigslist ad, which has since been pulled down, saying, "These people deserve to be publicly shamed... they're asking someone to live in the tiki bar in their backyard for $950/month."

She is not wrong. 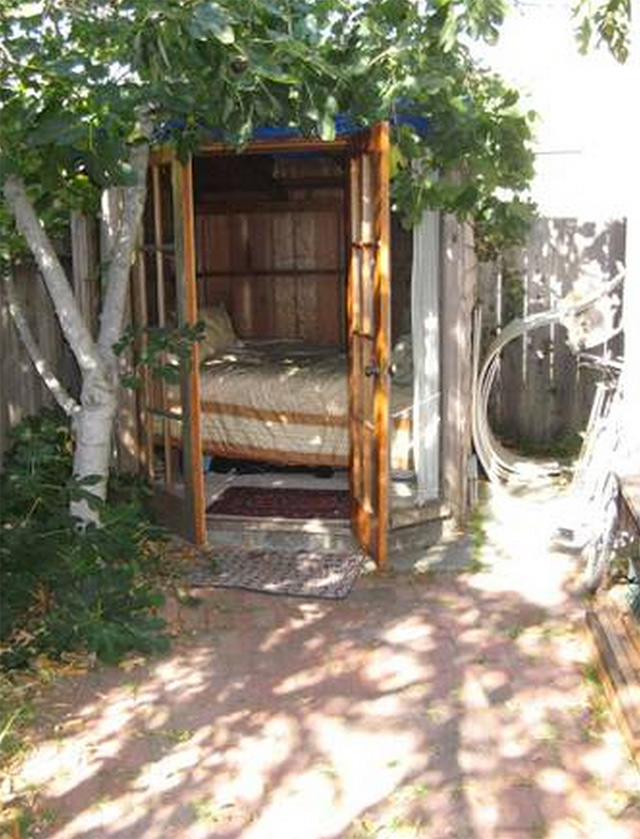 For a mere $950/month you can rent this bed shack that sleeps two, and have shared use of the main house. The ad says something about 1200 square feet, referring obviously to the "sun-drenched" North Berkeley house and, and buried in the text is the fact that you will need to go to the main house in order to use the toilet. And the kitchen. And everything else.

The house is nice enough, in a Berkeley way. But yeah, you're living in a tool shed. Sorry... "a small-cozy garden room in the secluded backyard of the house."

And one with such generous under-bed storage! 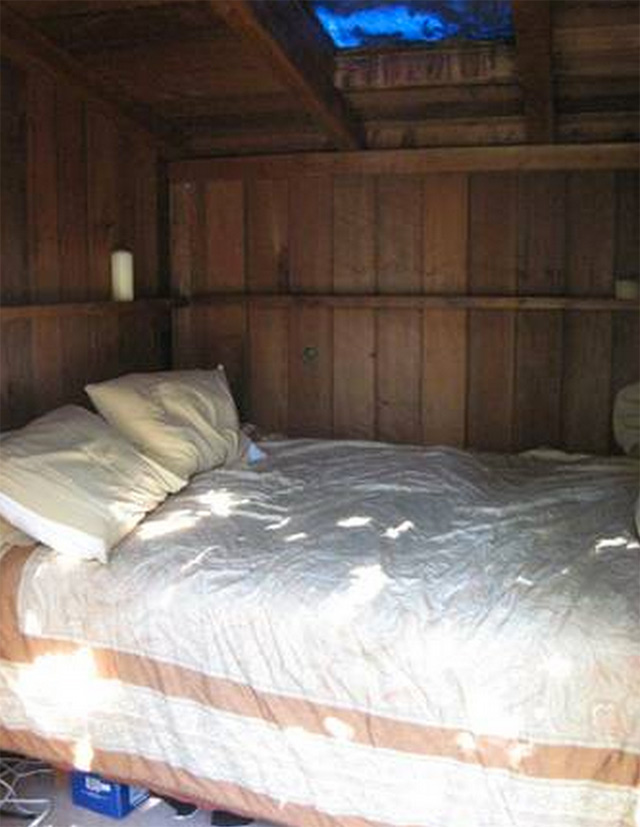 Wouldn't that also be kind of drafty/damp all the time without even any proper insulation?

Here's what the rest of the house looks like: 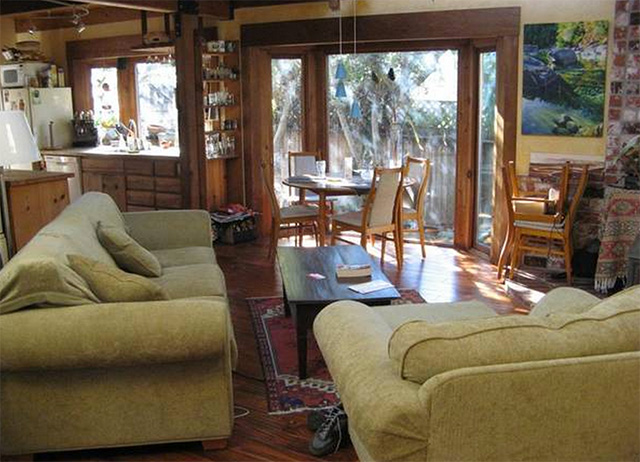 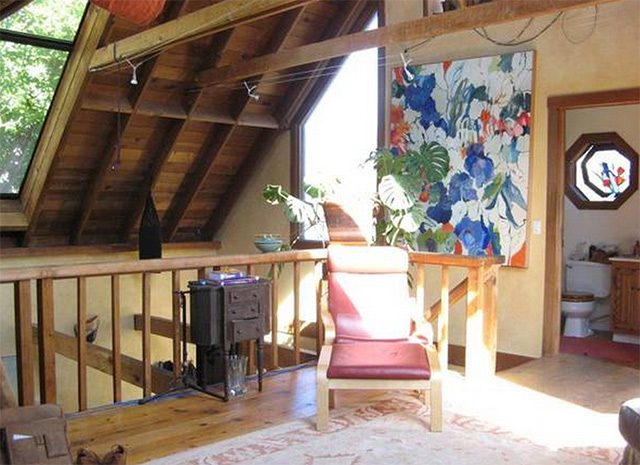 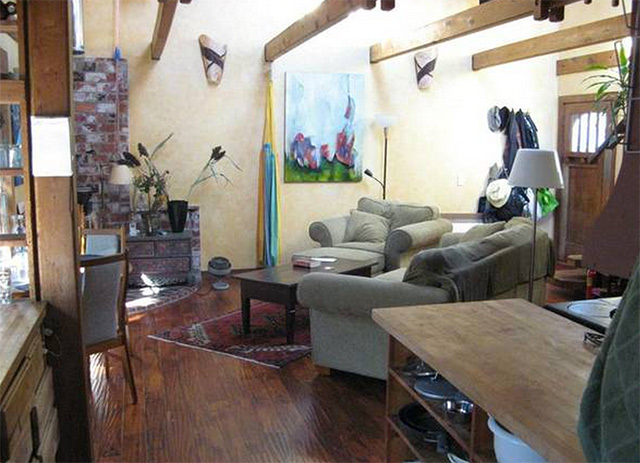 Again, this was marketed to adult humans with no pets, though it does not say that they would be against a Berkeley student  though who would want a college kid they weren't related to living in their backyard and sharing their bathroom?

Anyway, they had an open house over the weekend, and undoubtedly someone is moving in shortly.

Every damn year The Advocate has to pump out another list of America's gayest/queerest cities, and every year they try their hardest to be edgy, or something, by switching up the criteria

Continuing to shift gears from search engine to actual engine, Google's driverless car prototypes first displayed last May are currently "being developed and assembled at a Roush facility" near Detroit, reports the Detroit