I personally don't know what's going to happen if I don't get my hands on an official R2-D2 Giants beanie this season, but it won't be good. There will be tears. Oh, there will be tears. And regret. See, the first 20,000 fans at AT&T Park during the annual Star Wars day will score one of these beauties.

Failing that, there's the sought-after Hunter Pence scooter-riding bobblehead. (Pence rides his scooter from his South Beach/SOMA condo to AT&T Park during game day. Which is adorable.) 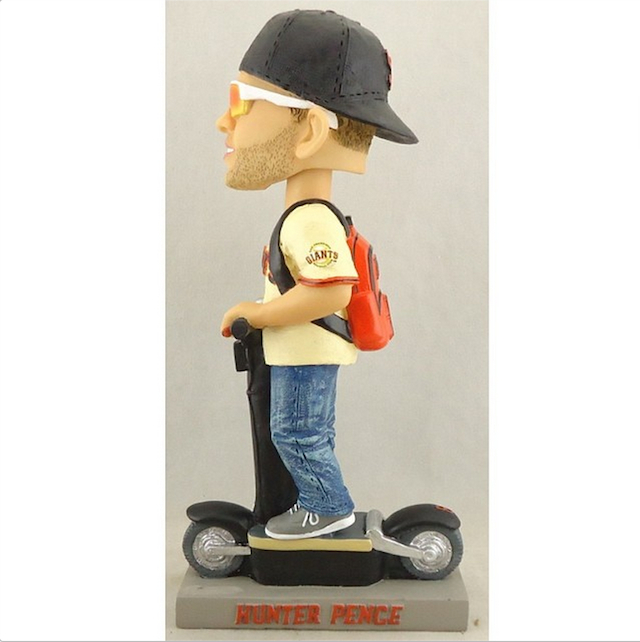 San Francisco is never going to be a 24-hour dining town. We can enjoy fine dining until last call (hello, 1 a.m. dinner at Nopa), but post-2 a.m. dining options are