How about this heat, huh? Thankfully your evenings will bring with them some much needed cooling off this week, only to warm up again this weekend. So get out there for some outdoor movies, wine tasting, a touch of opera, or a quick photography class next to a non-fog-enshrouded Golden Gate Bridge.

HURRICANE RELIEF HAPPY HOUR: This benefit event at The Stud will be donating proceeds specifically to the transgender victims of Hurricane Harvey and its aftermath, via the Transgender Foundation of America. If you can't attend have a drink at The Stud, consider donating at that link. The Stud, Harrison at Ninth Street, 5 p.m. to 9 p.m., free

BEGINNERS TANGO CLASS: Always wanted to learn how to tango? A six-week session of Wednesday classes starts this week, and at $15 per class it isn't half bad. You'll learn all the lingo and be able to dance with more experienced people by the time you're done, according to teacher Janet Lott. And, admission includes entrance into the Milonga tango party after class.
SOMArts, 934 Brannan Street, 8:10 p.m. to 9:10 p.m., $90 for the series 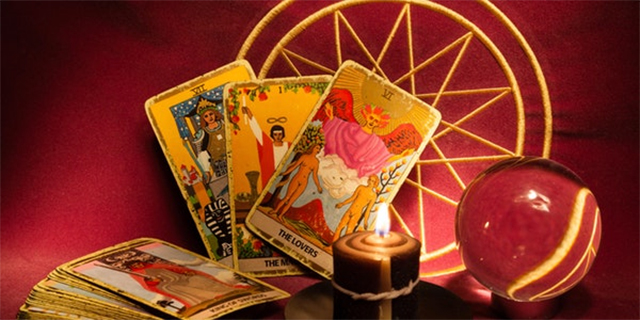 TAROT 101: Learn the mystical art of tarot card reading with teacher Marcela Liliana Veron and Casey Zabala at this small occult and crystals shop in the Castro. "This intro class will take you on a powerful journey through the 22 Major Arcana, Minor Arcana and Tarot Spreads." You can drop in at the last minute, but you can a discount if you pre-register for the class. Crystal Way, 2335 Market Street, 7 p.m. to 9 p.m. $45

RAUCOUS COMEDY PARTY: This weekly shindig Night Moves at PianoFight kicks off one minute before midnight, but things get rolling at this venue long before then, with happy hour, and the food and drinks throughout the evening. Hosts Josef Anolin and Andrew Holmgren will keep you laughing, and you'll get a window on what some of SF's hip kids do on a Friday night. PianoFight, 144 Taylor Street, 11:59 p.m.,
free

OPENING NIGHT AT THE OPERA: This year's season opener at SF Opera is Puccini's Turandot, and this opening night performance will be preceded by the grand Opera Ball, the annual inaugural event of the SF society season  which means glimpses of the town's hoi polloi wearing their high-fashion finest as they take their seats and mingle at intermission. And if you don't mind the nose-bleeds (they're not that bad!), tickets come pretty cheap. And if you want to spend a bit more and get dressed up, there's also the Bravo! Club Gala for the youth (aged 21-40). SF Opera, 301 Van Ness Avenue, 8 p.m., tickets starting at $26

OUTDOOR SHORT FILM FESTIVAL WITH MUSIC: Bernal Heights Outdoor Cinema will be having its kickoff party on Thursday, but Saturday is when they'll be doing short-film screenings by local filmmakers all evening in Precita Park, under the stars. The fun kicks off with an hour of music by the Tony Saunders Quartet. Precita Park, 6:30 p.m., free

'THE GRADUATE' IN UNION SQUARE: As part of the Film Night In the Park outdoor movie series, there will a free showing of the 1967 classic The Graduate, starring Anne Bancroft and Dustin Hoffman. BYO flask, etc. Picnics encouraged, but chairs are not. Union Square, film starts after sundown 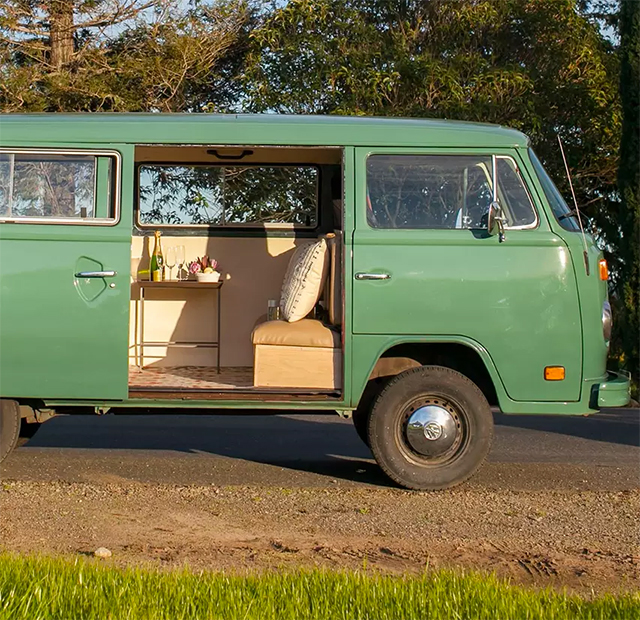 WINERY HOPPING IN VINTAGE VW BUS: As part of one Airbnb's Experiences, you can take a tour of Sonoma wineries, complete with gluten-free picnic, in a cool vintage VW bus, led by a local chef and restaurateur. The same tour is available Monday and Tuesday as well, and it kicks off in Sonoma's town square. Also, be warned, the price includes the chauffeuring and the picnic, but not the price of individual tastings at the wineries. Sonoma Town Square, 10:30 a.m. to 3 p.m., $125 per person

DIGITAL PHOTOGRAPHY CLASS AT SF LANDMARKS: Another Airbnb Experience is this hands-on, outdoor class with a local photographer who promises to "Expand your camera know-how & travel photo skills with the Golden Gate Bridge as your backdrop." The group meets up at Crissy Field and photos of the Palace of Fine Arts will also be taking place. Crissy Field Warming Hut, 8:30 a.m. to 11 a.m., $19

SALMAN RUSHDIE AND MICHAEL CHABON: The man whom Ursula LeGuin has called "our Scheherazade," Salman Rushdie, will be "in conversation" at City Arts & Lectures with local literary star Michael Chabon, talking about the world  and, no doubt, terrorism on this grave anniversary  as well as his new book The Golden House, which is described as a "modern epic of love and terrorism, loss and reinvention." Nourse Theater, 275 Hayes Street, 7:30 p.m., $29 - tickets here

A papered-over storefront that has sat dark on 24th Street in Noe Valley for the last 14 years is finally on the market and could potentially be redeveloped as housing. The Chronicle reported