We do not yet have the full schedule for this year’s Frameline, a.k.a the San Francisco International LGBTQ Film Festival that is set to run its 41st annual iteration June 15-25, 2017 at various Bay Area theaters. But we do have an announcement of this year’s biggest Frameline screenings, including Opening Night, Closing Night, the Centerpiece films, and — most importantly — where all the afterparties are happening.

Here are a few of the somethings-for-everyone that have been confirmed for Frameline41. 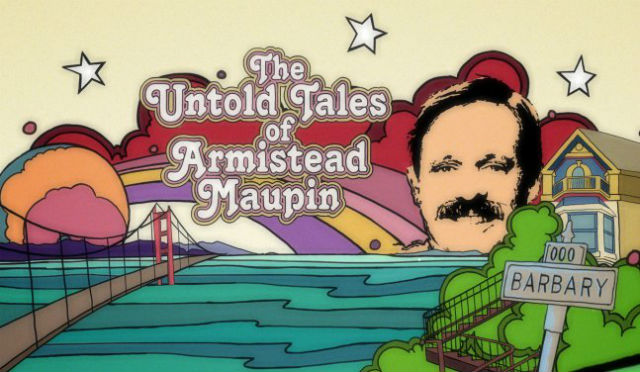 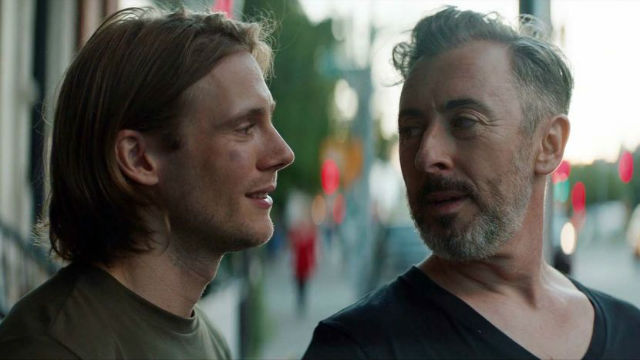 A Fabulous Trio of Centerpiece Films
Three other Centerpiece feature films are also confirmed for Frameline41, all screening at the Castro Theatre at 6:30 p.m. on their respective weeknight dates. The documentary Chavela (Monday, June 19) tells the life story of macha lesbian and “sexual outlaw” Chavela Vargas whose work was featured prominently in many Aldomovar films. Ernesto Contreras’ I Dream In Another Language (Tuesday, June 20) won an Audience Award at this year’s Sundance, so it is surely pretty damned good. And Tony winner Lena Hall (Hedwig and the Angry Inch, 2014) stars in Becks, doubtlessly a very entertaining lesbian midlife crisis story.

We expect the complete Frameline41 schedule to drop on Tuesday, May 23. Frameline members can buy tickets to these shows now, while non-member tickets will go on sale Friday, June 2, 2017.

Related: Living Trans In Mississippi Since the 1970s: A Firsthand Account

The big news for the local food scene this week has to be the release of the new Top 100 from the Chronicle, which is notably a bit more diverse, both in terms

Behold the Amazon Echo Look, which the company is billing as a "hands-free camera style assistant," but which could, before you know it, end up being a creepy talking robot that watches your