Flying under the radar so far this year has been news about Bacchus Management Group (Spruce, Village Pub, Mayfield Bakery & Cafe, the former Cafe Des Amis) and their entrance into the Tendernob, The Saratoga. The new spot had a preview party last night, and may be softly open tonight, amidst the election chaos, with the official opening coming tomorrow, Wednesday, November 9.

Inside Scoop had word back in February of the restaurant's group's plans for the ground-floor space at the historic Saratoga Hotel building at the corner of Larkin and Post, which is now an apartment building.

Hoodline spoke last month with operator Tim Stannard, who says he took inspiration from the bones of the space which reminded him of The Arts Club in London. With exposed steel beams, vintage artwork from Lost Art Salon, and an Art Deco style bar, the space will hopefully invoke the neighborhood's heyday of the 1930's and '40's, he says.

Details remain few about the menu, and I've reached out the Bacchus team for a peek  and it looks as though the website may not be live yet. The only menu items we know so far: tater tots and Cracker Jacks. Stannard says the level of food will be similar to that at Spruce, but the limited menu will be "small, simple, [and] fun," and focused on classic American bar food, led by chef de cuisine Jason Wittek. Update: Eater has the menu here, which includes a dry-aged steak, a bebere-spiced chicken paillard, and a "Cubano" hot dog. 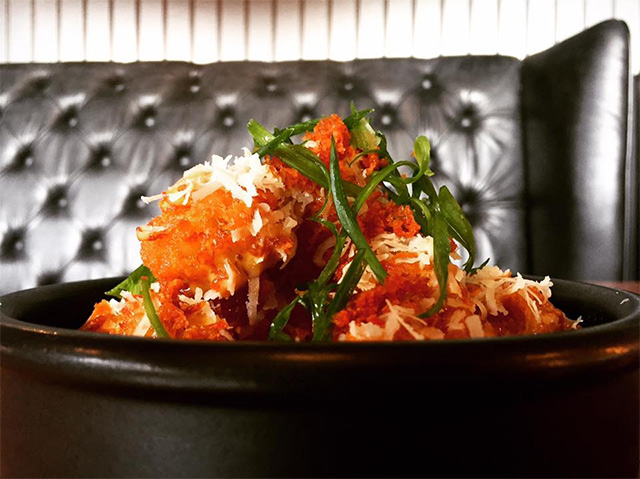 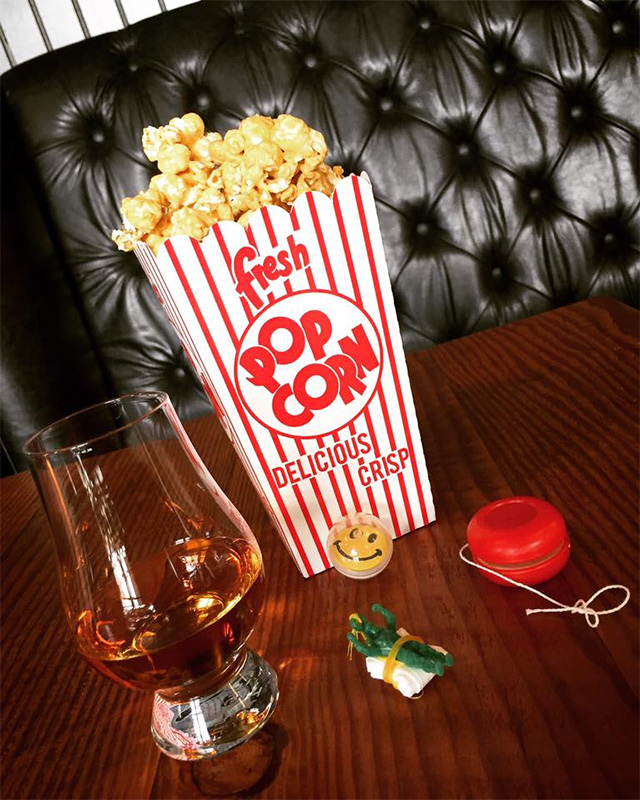 More interestingly, bar manager Brandon Clements has amassed a collection of 800 vintage bottle of liquor, and thus the focus of the bar is going to be on these special, rare, old-timey libations, many of which date back to the 1920's and '30's.

The small seating area on the main bar level only has 24 seats at tightly packed tables, though, and will require reservations. Then there will be a larger, livelier supper club downstairs with a different vibe, though how the format will work vis a vis reservations and entertainment remains unclear  the upstairs-downstairs, supper club thing being similar to the recently opened Black Cat nearby.

Stay tuned for more, or just head over yourself this week. 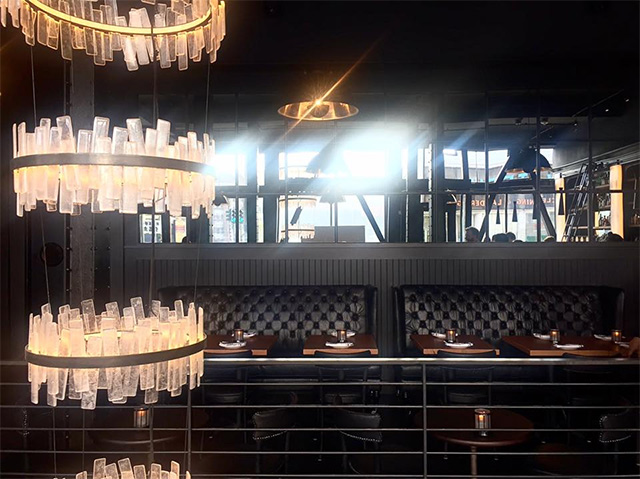 A Bay Area participant in the notoriously brutal sport of water polo was accused of crossing the line separating gamesmanship from assault last month, to the point that police have launched an investigation

Internet searches are a little window into our collective soul, and as such looking at them in the aggregate is a modern way of understanding what's on our minds. On election day, many

—
Opening Wednesday: The Saratoga, A New Tavern And Supper Club From The Spruce Team
Share this