No matter what happens, Tuesday will mark the end of a truly miserable and historically insane election season, and whoever wins the presidency will still have to face a viciously divided electorate and a broken Congress. Virtually everyone in San Francisco will be gathered with friends, or hunkered down at home, waiting to see if we dodge the colossal bullet of a Trump presidency, and I'd recommend the former if only because you're not going to want to be alone if this shit goes south. A number of bars and clubs around town are throwing Election Night parties where you can celebrate/commiserate, and of course in addition to the general election we have plenty of local and state propositions to watch the fates of, as well as state senate and assembly seats and supervisor races, but clearly none of those returns are going to matter much to most of us if Hillary starts losing key states.

Below, a few ideas for where to take in Tuesday's madness in the company of others, likely with booze.

Beaux
Scott Wiener's official watch party for his state senate campaign, which will also be hosted by Community College Board Trustees Alex Randolph and Amy Bacharach, as well as School Board member Rachel Norton and School Board candidates Trevor McNeil, Phil Kim, and Ian Kalin, starts at 8 p.m. at Beaux in the Castro and may go late, especially if it looks like Scott wins.
2344 Market Street near Castro 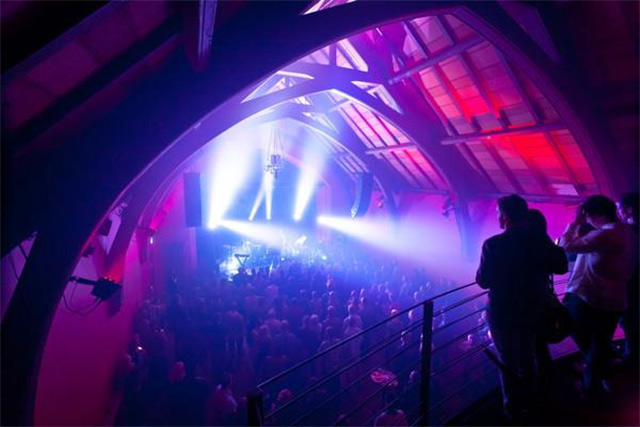 The Chapel
Regardless of the outcome, The Chapel is optimistic that people will want to dance once the winner is called, so they've got DJ Jonathan Toubin set to go on after the confetti settles  and perhaps they'll take a break in the music to listen to the victory/concession speeches. There's some more details here.
777 Valencia Street, 8 p.m., space is limited

Laughing Monk Taproom
They're calling it Democalypse 2016, and at Laughing Monk out in the Bayview they'll be serving $15 beer samplers and $5 boar nachos all night. And they're giving out prizes to people who guess the most swing states results correctly.
1439 Egbert Avenue 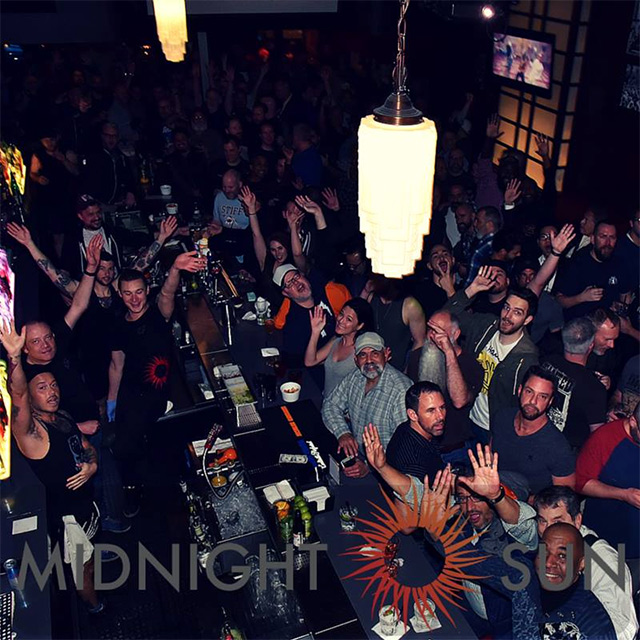 Midnight Sun
They're calling themselves the Castro's Election Headquarters for Tuesday, and the neighborhood's biggest video bar will be broadcasting results on all their screens starting at 4 p.m. You can expect this crowd to get messily drunk no matter the outcome, and it should be lively.
4067 18th Street between Castro and Noe, free

Oasis
The official watch/celebration party for The San Francisco Democratic Party and the Hillary Clinton for President Campaign, as well as Supervisor Aaron Peskin and various local ballot measure campaigns, will be at Oasis in SoMa, which means they're expecting a pretty big turnout. Doors open at 7 which means a lot of results will have already rolled in, and people are already going to be on the edge of their seats. And there is the alley right there out the side door in case you need to puke, or smoke.
298 11th Street at Folsom, 7 p.m.

The Plough & Stars
This is the official watch/victory party for District 1 supervisor candidate Sandra Lee Fewer, so it will likely be a smaller event populated with friends and volunteers from her campaign, but could still be a fun option in the Inner Richmond.
116 Clement Street, 8 to 10 p.m. 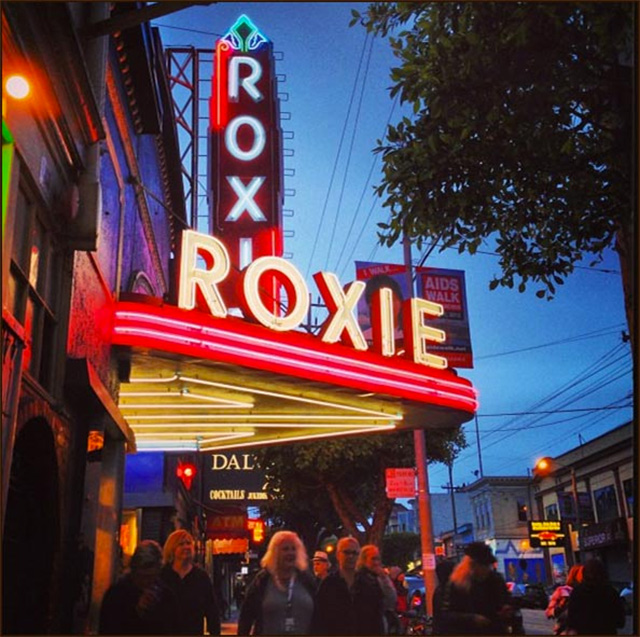 Courtesy of The Roxie

The Roxie Theater
Local NPR station KALW will be doing a live Election Night broadcast from the Roxie that's free and open to the public, hosted by Your Call’s Rose Aguilar and featuring guests like The Intercept's Lee Fang, Antonia Juhasz, Scott Horton of Harper's Magazine, and Dave Levinthal of the Center for Public Integrity.
3117 16th Street near Valencia

Slate Bar
San Francisco Berniecrats are hosting their watch party at Slate on 16th Street, and they say, "We will be paying attention to all races and measures, and will announce how our endorsed candidates and propositions fared." Here's not where to go, obviously, if you're an ardent Hillary fan, but maybe there aren't that many of those in the Mission?
2925 16th Street between South Van Ness and Mission

Slim's
The official watch/victory party for Jane Kim's state senate campaign is at Slim's, just down the block from the Oasis event for SF Democrats. She'll be sharing the event with Bevan Dufty for BART Board, Rafael Mandelman for Community College Board, and Mark Sanchez for School Board.
333 11th Street near Folsom

SoMa StrEat Food Park
Just like they did for the debates, the SoMa StrEat Food Park will be hosting an outdoor, food truck-catered affair with booze to watch the election returns on their 10 big screens  at least until 10 p.m., when they close. And they promise, "We will restart Happy (or Awful Hour) if/when a candidate is projected a winner!" (They are asking for RSVP's, FYI.)
428 11th Street, 4 p.m. to 10 p.m. 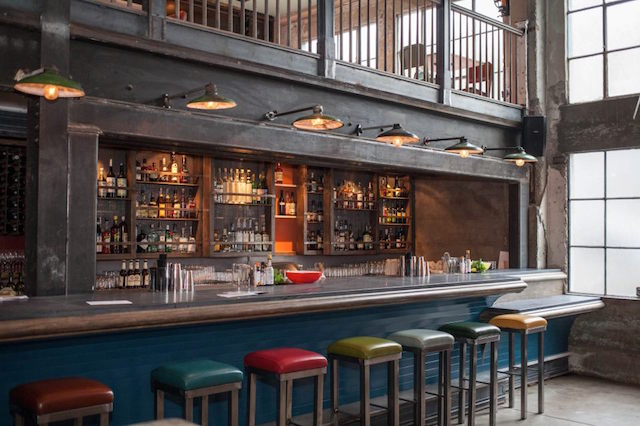 Trick Dog
If you're looking for a craft cocktail or five to numb the stress on Tuesday, this is probably the best bet  and their current menu is all politically themed. And they're promising a free drink with every "I Voted" sticker, and a collectable "I Voted" Trick Dog button. Also, there will be red and blue drink specials whenever a state is called.
3010 20th Street at Florida

Fall is under way and the makers of the LA VICTORIA® Brand, known for authentic, flavorful salsa, enchilada sauce and taco sauce, recently conducted a survey of 1,000 consumers and found that

Pedestrian Killed In Market Street Collision https://t.co/a1HSodQ4zx pic.twitter.com/qLnHzF5DRi— Hoodline (@Hoodline) November 6, 2016 A pedestrian who was either on a sidewalk, a median, or in the street