Houseboat culture in Marin: It seems so romantic! Now you could own one of your very own if you happen to be willing to spend as much as you would for a luxury condo in San Francisco, or even, in some neighborhoods, a house that sits on solid ground. Curbed SF brings us news of two new listings, one for a modernized houseboat with a geodesic dome living/dining room, and another that's a funky low-slung "floating house" that comes with six boat slips as well as a second, small shore-bound house.

The first listing, which is at 59 Issaquah Dock in Sausalito, is a two-bedroom, three-bath houseboat originally from 1965 but clearly updated quite recently, and it sits in Waldo Point Harbor. It's going for $2.8 million, and as Socketsite noted, it may have stunning 180-degree bay views, but it also doesn't come with a boat slip  the berth is rented out at $1,200/month, just to give you an idea of how much these things cost.

It's pretty cool, though, and has two kitchens for some reason. 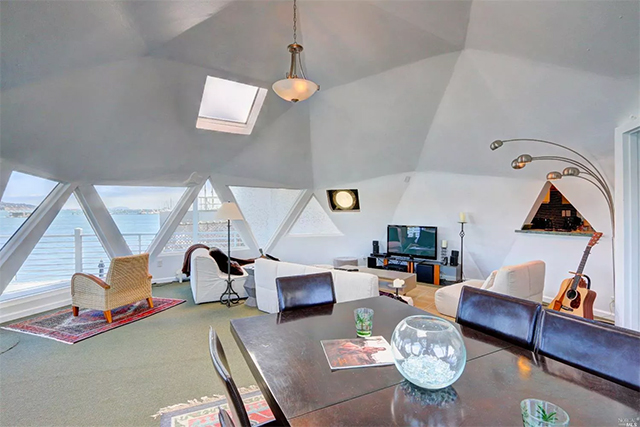 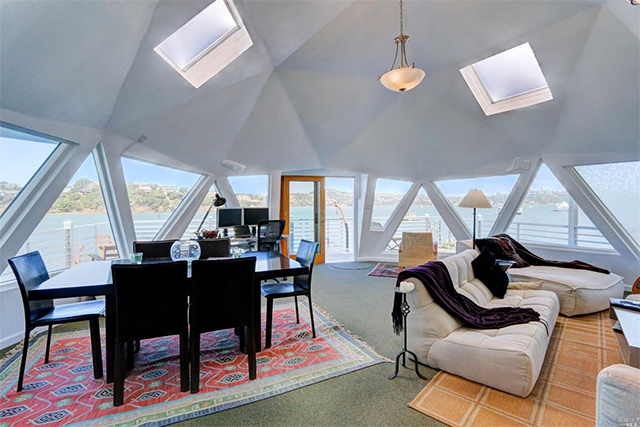 The second property, listed for even more at $2.95 million, is a little rougher around the edges and thus it's had a a price reduction of almost a million dollars since first hitting the market over a year ago. It consists of a studio cottage on land, six boat slips, and a two-unit floating barge  it could be an investment property for someone, as Socketsite notes, with rent for the on-land cottage and boat slips alone bringing in $100K a year potentially.

The barge is currently owner-occupied, apparently, looks slightly moldy and date, but has a wood-burning fireplace. 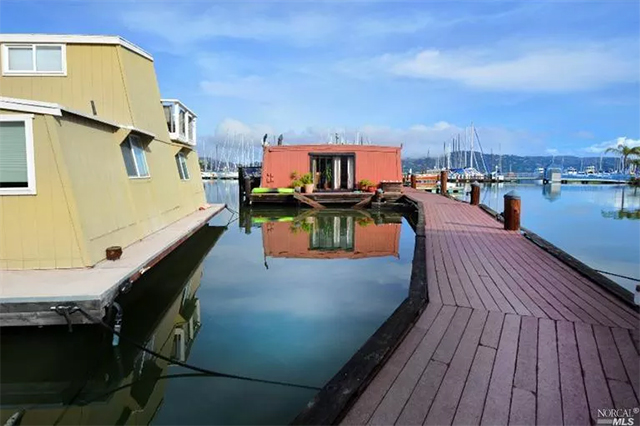 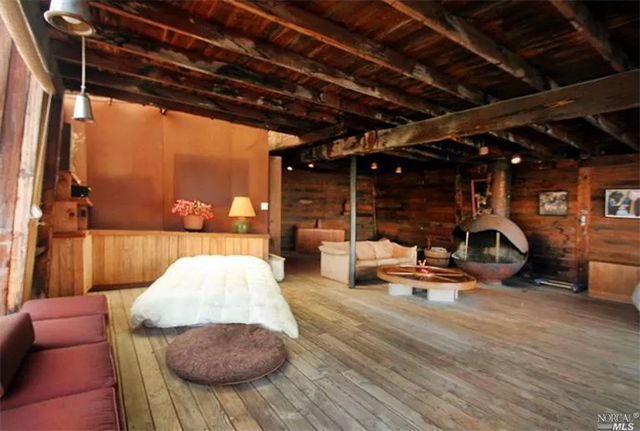 Inside the barge. Photo: MLS 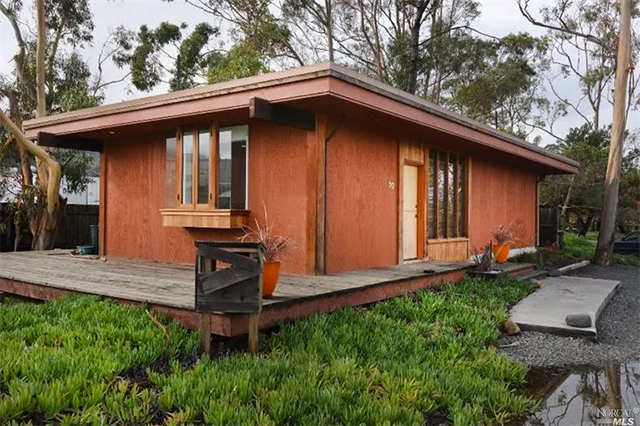 A deceased man was pulled from the wreckage of an Oakland liquor store last night following reports that he had barricaded himself inside and set it ablaze. CBS 5 reports that the Oakland

The typical lines for Tartine have migrated deeper down 18th Street, from Guerrero to, now, Alabama Street. There, inside the Heath Ceramics building, Tartine Manufactory is now open, and the much-anticipated all-day spinoff

—
You, Too, Can Live On A Houseboat In Sausalito For $3M
Share this