But the clandestine space, open to the public for some tours and just a few events a year, is about to get a lot more social: Its entertainment permit having been approved in April, the Armory's massive drill court is officially becoming a 4,000 person concert venue, succeeding despite some neighbor opposition. That project is expected to be complete in September, just in time for a kickoff night of shows with two stages and some of the most respected DJs in EDM and house music.

That would be Together Fest on Saturday, October 8th, for which tickets are on sale as of today. And in the kind of power-exchange twist that's common at the Armory, the classically male-dominated world of dance music is about to get taken over by women. While all genders are welcome to attend, exclusively female-identified DJS are playing Together Fest.

Audrey Joseph, the former president of the San Francisco Entertainment Commission, has been spearheading the conversion of the Armory venue since last summer and is working as the venue's events director. Along with Ms. Jackson who is producing the event and is one of the featured DJs, Joseph has scored the kind of talent that could headline any festival: Dani Deahl and Brazzabelle. Other artists are Little Boots, UNiiQU3, TT The Artist, Club Aerobics, Micahtron + Blimes Brixton, BITCH PLZ (MISS HAZE, CORRINE), AMBER VALENTINE X CHELSEA STARR. 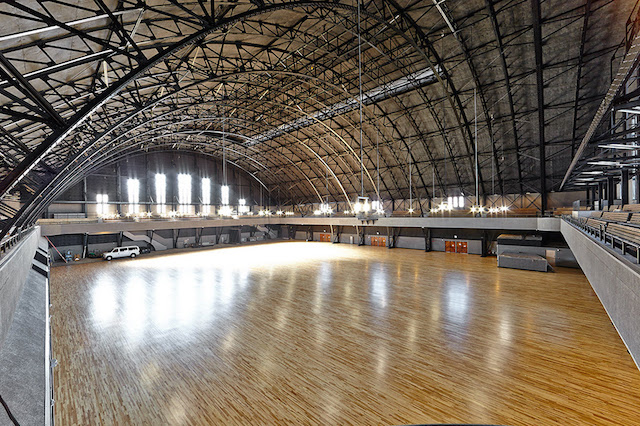 The thing is, though, a bill with all these acts just might not happen anywhere else."The gender divide in music festivals is very slanted toward male DJs," Jackson tells SFist, "and we want to put a focus on the talent that's out there — and there's a lot of talent — when it comes to female DJs."

"This is going be the hottest new venue in San Francisco when it opens," Jackson predicts, "and with something like this, the timing has to be so right." The idea for Together Fest has been formulating for a year, she says, "and we feel like, [right now] women are at the forefront." 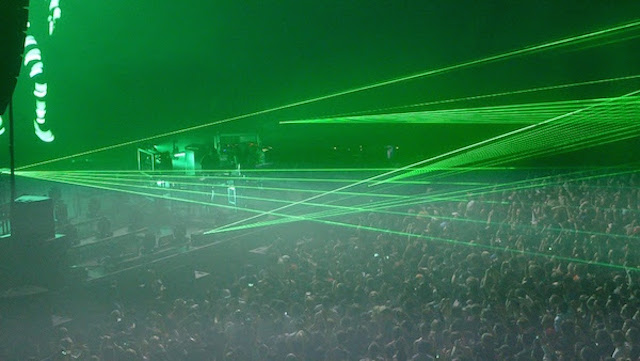 While it's one thing to speculate about the causes of the male-dominated industry in which she works — Jackson will say it goes far beyond the music industry and the nightlife industry and the music festival industry — she's more interested in providing solutions we can all dance to. "It's not a supply and demand thing. There are so many good DJs that are women... We want to make a change, and we want Together Fest to be that change."

Police this morning arrested a suspect in the January 2015 Hayes Valley quadruple homicide that many feared would go unsolved. In a press release sent out this afternoon, city officials say police took

It's every child's dream to have elements of his or her favorite storybook come to life, and the Harry Potter series was a lot of children's favorite books. With this in mind we