When you meet the property at 7 Country Oak Lane, you're faced with a number of questions. First: Where, pray tell, are numbers 5 and 6 Country Oak Lane? This spot, in the East Bay town of Alamo (near Mount Diablo), looks to be on a very private road.

Anyway, let's just call the place Fieldhaven: That, the Business Times informs us, is what you name your Garage Mahal compound when you are David Duffield, the co-founder and chairman of Workday and founder of PeopleSoft. That latter company was acquired for $8 billion by Oracle. 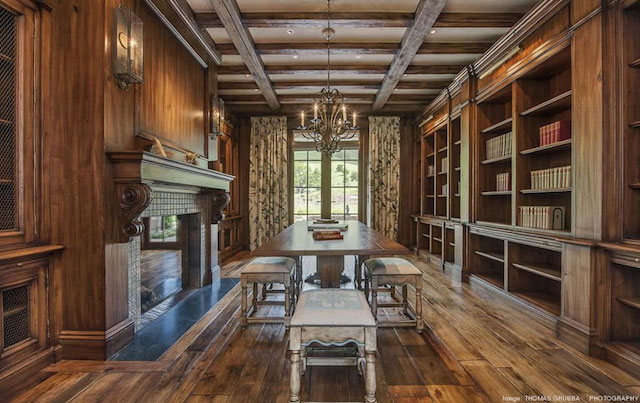 Duffield and his wife, Cheryl, have ten kids as the Wall Street Journal writes, so yes, the space probably comes in handy. They also have four dogs and two parrots. 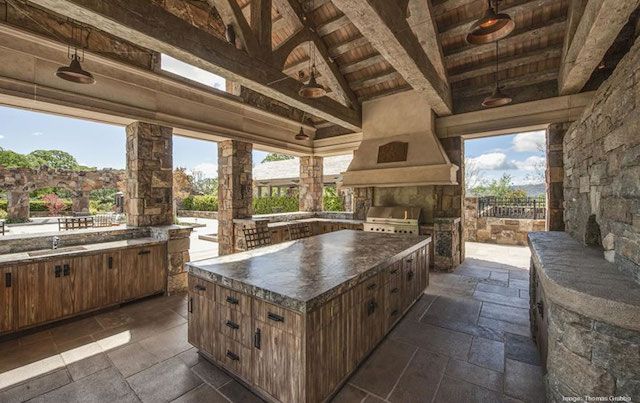 Your following questions will be about the soundproof aviary (which was reportedly designed by the San Francisco Zoo‘s bird curator), or the dog spa, the private dog park, or the European stone-lined wine cellar. Or perhaps you want to know about the suspension bridge leading up to a treehouse. 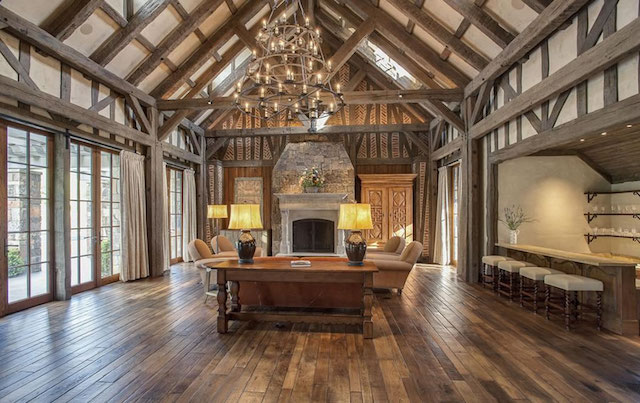 But Fieldhaven is Duffield's no more. Now in his 70s, and having only occupied the place for three years, he and family are returning to Lake Tahoe. In fact, he's given the property over to a pet shelter he started called Maddies' Fund. As a spokesperson tells the Business Times,

"[Dave] has donated the home to the nonprofit pet shelter, Maddie’s Fund, named and founded by him, for his favorite dog who passed away from cancer, with all proceeds of the sale going to that nonprofit,

Maddie, a miniature schnauzer, died in 1997, and David and his wife Cheryl have given her namesake shelter $300 million so far. If the $39 million listing price is met, then it will also make East Bay history, being the most expensive home purchase in the area. Beautiful.

A late crab season has created an especially dangerous situation for whales swimming off the California coast — a common yet beautiful sight over the past few weeks. According to CBS 5, humpback whales

A photo posted by One Tam (@onetamalpais) on Dec 2, 2015 at 4:36pm PST Mount Tamalpais is a beautiful spot to hike, picnic, and generally take in views of the ocean and

—
Sale Of $39M Home (With Doggy Spa, Aviary) Will Go To Pet Shelter
Share this