Our colleagues at Shanghaiist just posted about this adorable but slightly alarming trend among elites in China of buying tiny pygmy marmosets, the world's smallest monkeys, to keep as pets in honor of the new Year of the Monkey. They're being sold out of the western Amazon rainforests where they're from, illegally, for up to 30,000 yuan ($4,559).

On China's Facebook, Weibo, people have begun posting pictures of their painfully cute but highly illegal new pets, with one jewelry seller apparently marketing one, essentially, like a piece of jewelry for one's hand.

...one jewelry store owner surnamed Chen showed off his latest accessory in a post to friends. "Snow leopards and red-crowned cranes have nothing on my New Year's gift. Please meet Xiao Shen," he wrote.

He then goes on to tell those interested about Xiao Shen's 30,000 RMB price tag, apparently unconcerned about the legality of hawking tiny primates as jewelry.

Chinese government officials are, apparently, looking into this trend and there may be consequences for illegal sellers.

Despite the issues of quarantine and the law, SFist's Eve Batey says she is determined to find one, name it Norton, and write a weekly column about him for SFist in which he meets local celebrities like Buster Posey and Ann Getty, and sleeps in a Tiffany box. And she is only partly kidding. 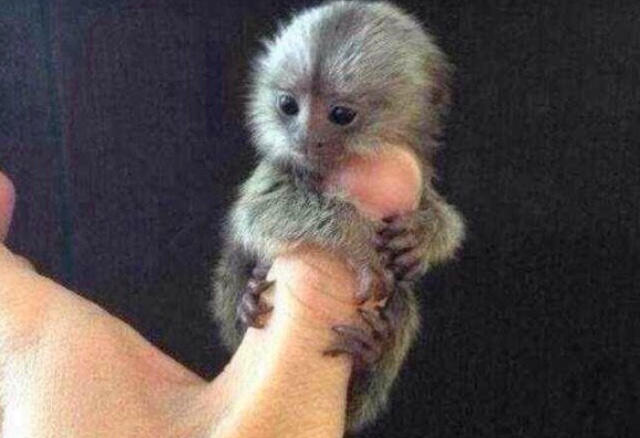 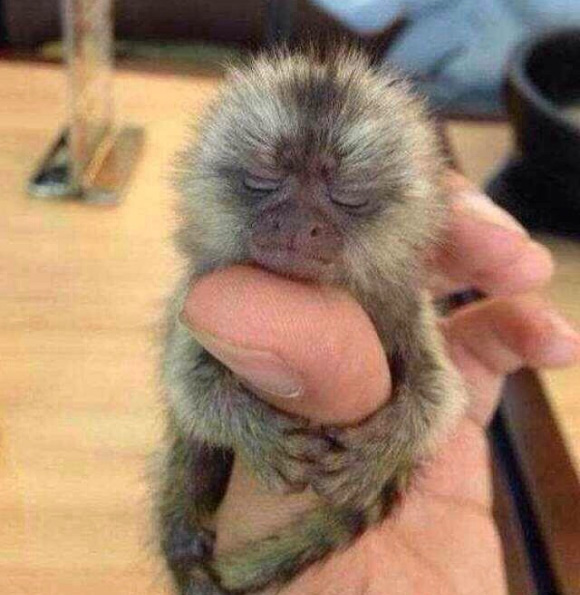 The dive-bar dominoes continue to fall, as we learn today that the much loved Doc's Clock is not long for this world. The watering hole, on Mission Street between 21st and 22nd, will

As we approach this potentially disastrous but no doubt entertaining election this fall, the folks over at FiveThirtyEight  the statistics-obsessed blog started by Nate Silver following his huge success in predicting the results

—
Thumb-Sized Monkeys New Status Symbol Pets For Year Of The Monkey?
Share this