We showed you the very brief teaser trailer, and now we get the first photos of the cast of Fuller House, the Full House reboot, coming to Netflix on February 26. And, a new tidbit that tidily ties in the title: Candace Cameron Bure's character has a new hyphenated surname, DJ Tanner-Fuller.

Above and below you can see the first stills of DJ, Stephanie, Kimmy, dad, Uncle Jesse, Uncle Joey and the gang, which now includes new children. No word on how they'll explain the absence of youngest sister Michelle  but we learned this week that Olsen twin Mary-Kate had considered doing the show while Ashley said she was uncomfortable going back in front of a camera for the first time in over a decade. Still their schedules wouldn't allow either of them to do the show.

Per the new Netflix description:

According to the SF Chronicle, "The season also features 'a few appearances' by D.J.'s former boyfriend Steve Hale, played by Scott Weinger."

They don't mention the fact that they need to live seven to a house in order to afford to stay in San Francisco, but maybe Danny Tanner (Bob Saget) would have paid off the mortgage by now? 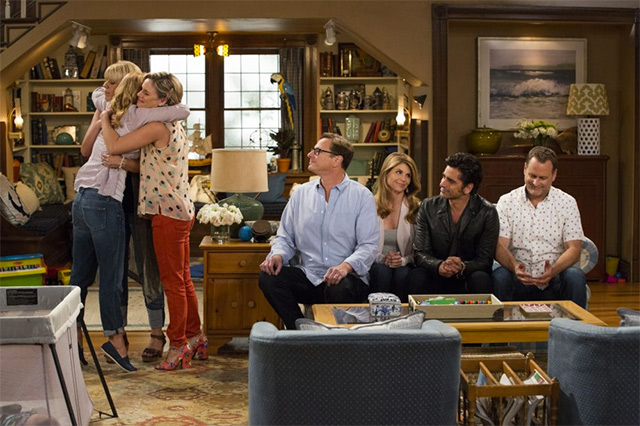 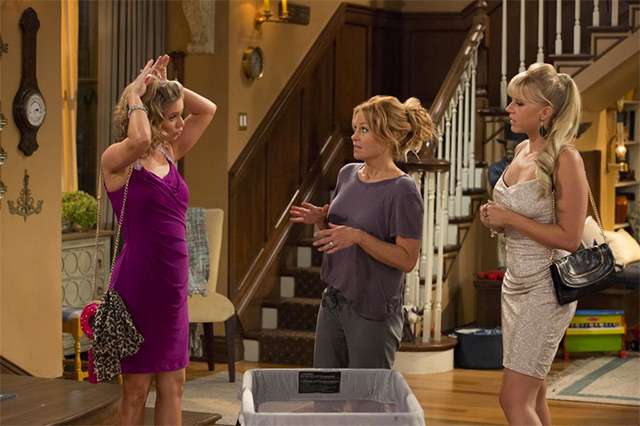 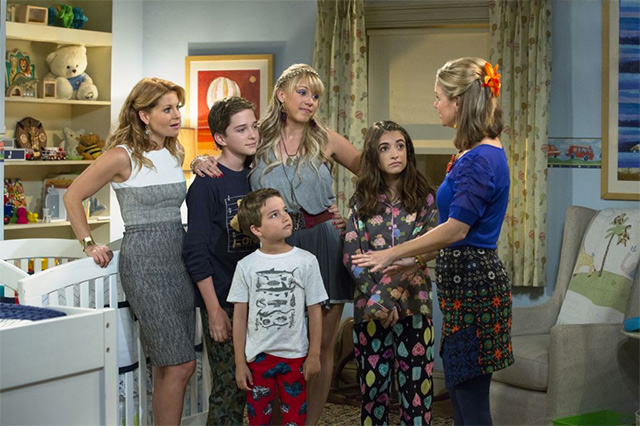 Last month, members of San Francisco's Board of Supervisors were annoyed that city agencies didn't know how much of your tax money they would have to spend to keep things afloat during Super

Everyone's favorite hairy-footed friend, Elijah Wood, is coming to San Francisco next week. However, instead of reprising his notable role of hobbit Frodo Baggins in the recent film adaptations of J.R.R.