San Francisco history buffs delighted at the news last year that a local nonprofit had been entrusted with the digitization of a vast trove of historical photos of the city, and that the organization — the Western Neighborhood Project — intended to make all the scanned photographs available online. Ten thousand of the estimated 100,000 images are now up on a dedicated website, and they are quite a thing to behold.

The images, which feature every corner of San Francisco dating from the 1850's to the 1970's, were collected by a private individual that wishes to remain anonymous. Richmond District Blog notes that the collector first approached WNP in 2013 about the organization taking stewardship of the collection, and work began on the project in 2014.

Western Neighborhood Project member Woody LaBounty spoke with Richmond District Blog earlier this year, and he explained the significance of the collection.

"The quality and clarity of many images is stunning and some items are incredibly important to San Francisco history," explained LaBounty. "We may have discovered the very first photographic view of Alcatraz, for example."

The nonprofit was formed in 1999 and describes its mission as "to preserve and share the history and culture of the neighborhoods in western San Francisco." However, with this project, it is clear WNP has expanded beyond its original focus of just the west side of SF.

It has taken the organization 18 months to digitize an estimated 10 percent of the collection. The WNP plans to continuously update the site with new finds, so it should continuing providing delightfully surprising photographs of the history of San Francisco for years to come. 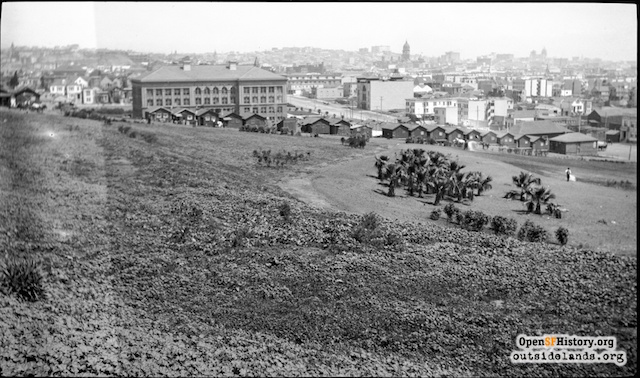 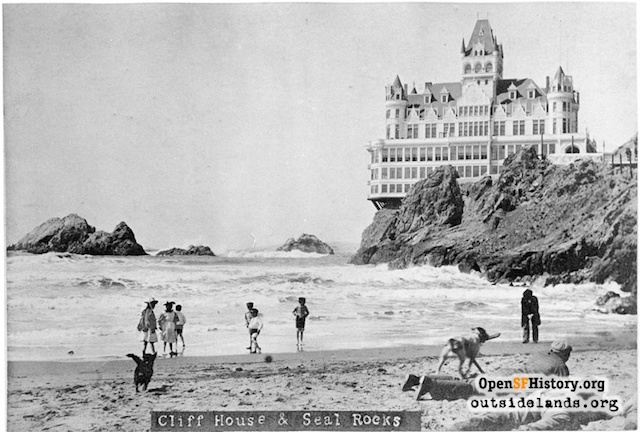 Second Cliff House and visitors on Ocean Beach, circa 1900, via Open History SF. 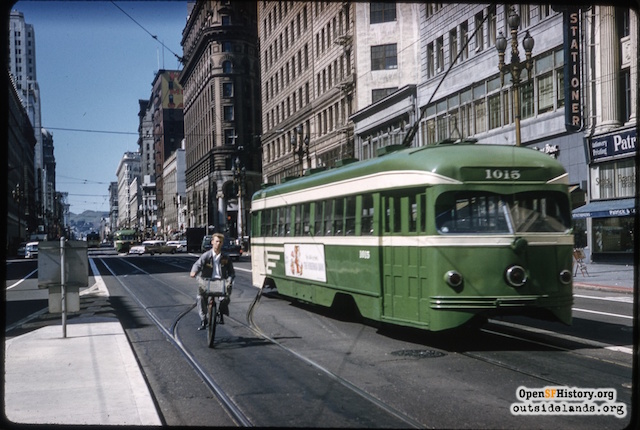 Related: Here Are Some Historic Photos Of SoMa, Before Yerba Buena Existed

Rumors that the next iPhone might have fewer holes have come and gone for months now, but a report on a frequently-reliable Japanese blog has the Western world buzzing that the upcoming iPhone

Though the once-official Twitter account for San Francisco's SantaCon "celebration" has been declaring the event dead since last year, organizers say the bacchanal is good to go on December 12, even as area