You know what they say: You can't rush art.

Well, the new SFMOMA, which has closed the building for nearly three years in order to emerge as the largest museum in the Bay Area on May 14, 2016, is a masterwork.

But as the architectural team at Snøhetta prepares to turn over their new building to curators — a combined 460,000 square feet in rippling, iron-strong but feather-light concrete inspired by the fog and water of the Bay, all of which blends seamlessly into the previous Mario Botta structure of 20 years ago — everyone appears to be in a hurry.

And, as I overheard a curator tell a colleague confidentially, "It ain't over yet." 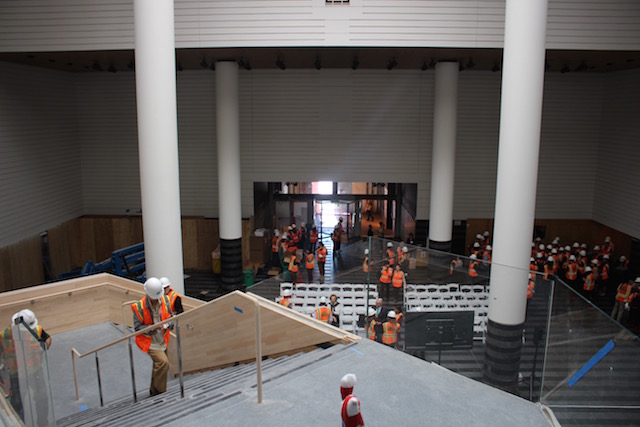 Chalk the escalating pace up to excitement. “This is a game changer for San Francisco,” Neal Benezra, SFMOMA Director, addressed a group of trustees and journalists assembled in hardhats for a tour of the very much under-construction museum. “It lifts us to the top ranks for museums of modern and contemporary art in the world.” 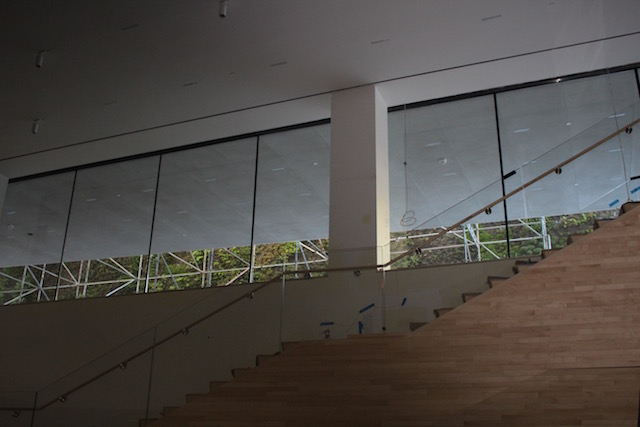 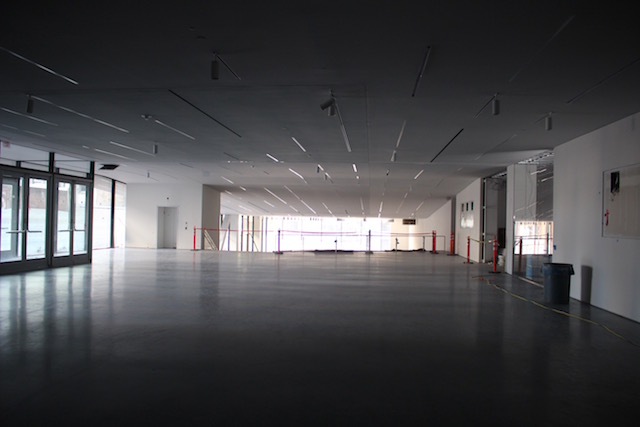 Now with seven floors of exhibition space plus three more for staff and four general entrances, one in each cardinal direction, the SFMOMA sports 20,000 more square feet of gallery space than New York's Museum of Modern Art.

And it's more accessible than ever in a whole new way. As an impeccably coiffed older gentleman who looked a lot like Charles Schwab told the crowd — and later announced that he was, in fact, Charles Schwab but had forgotten to introduce himself as museum chairman — SFMOMA will now be free to art lovers under 18 years old. 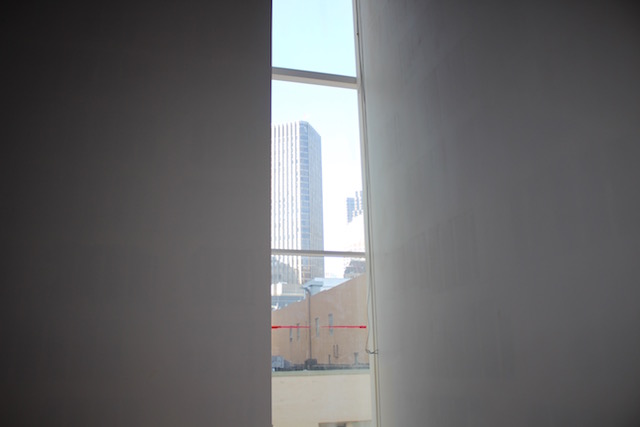 "I think we can do more." That was Schwab's motto, which he shared with Benezra. In part, the impetus for the expansion is a unique public/private partnership with the world-renowned Doris and Donald Fisher Collection, the product of the Gap founders' personal passion for artwork. 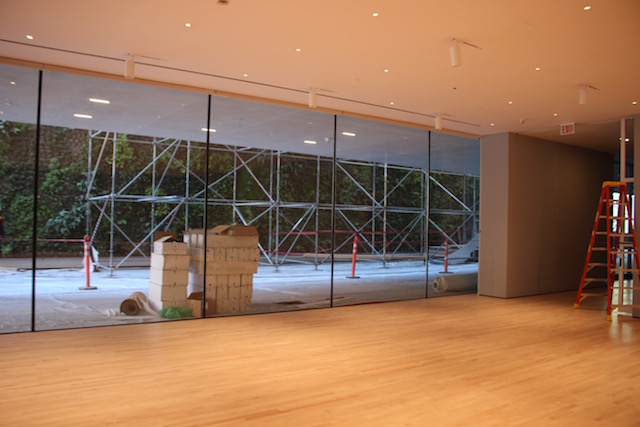 That collection will be housed with SFMOMA's for the next 100 years, and in its opening presentation the museum will display nearly 260 works from the collection by about 70 post-war and contemporary artists. 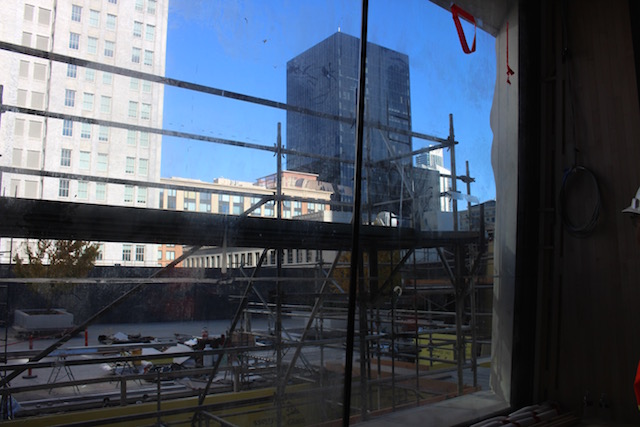 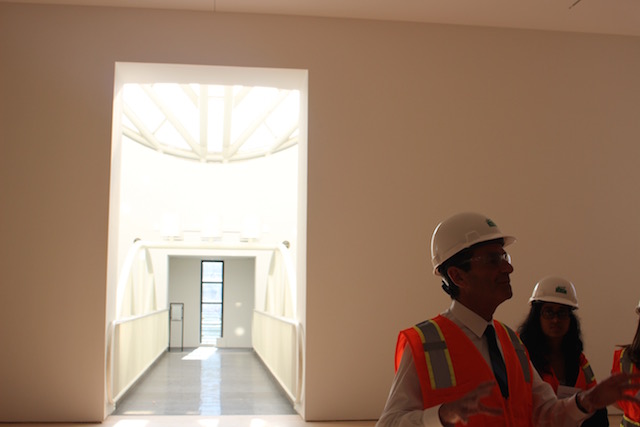 Among those are fantastic Alexander Calder works — mobile and stabile — and Richard Serra’s monumental sculpture "Sequence," a spiraling chef d'oeuvre which sits in an indoor Greek theater in the museum's Howard Street entrance hall. 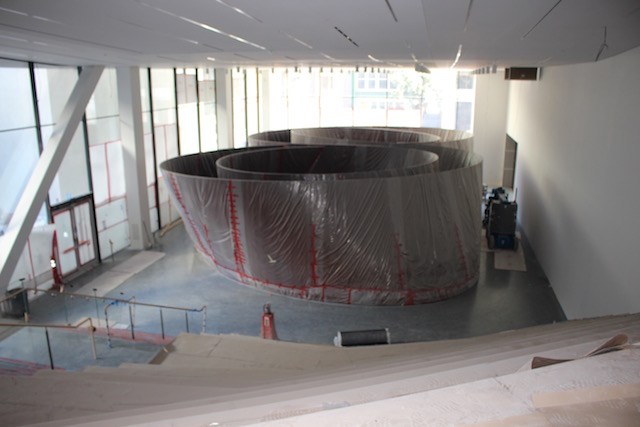 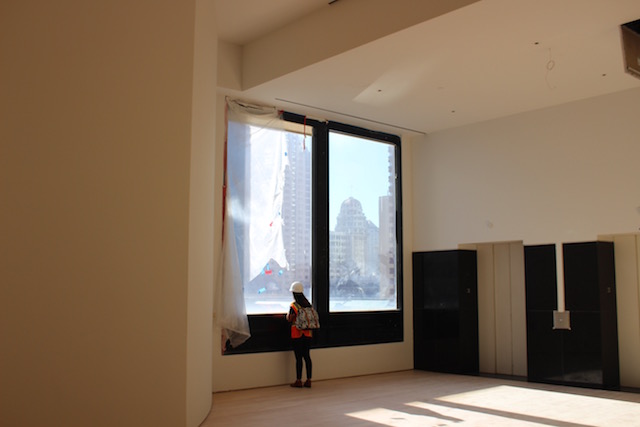 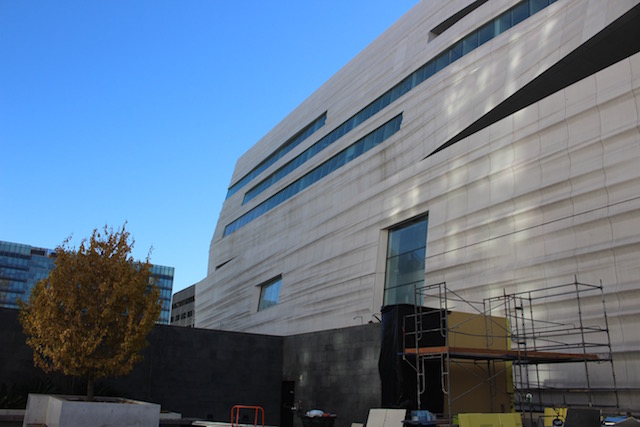 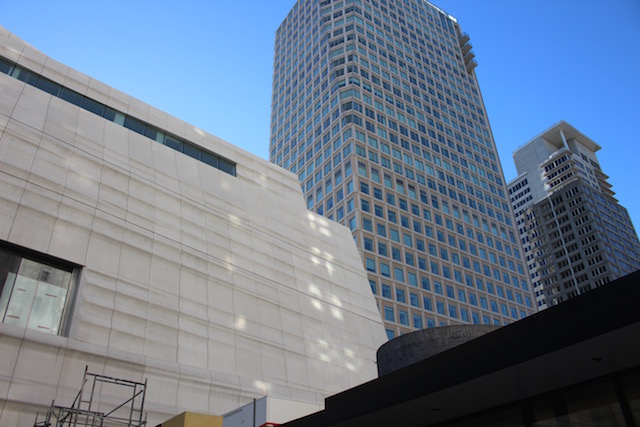 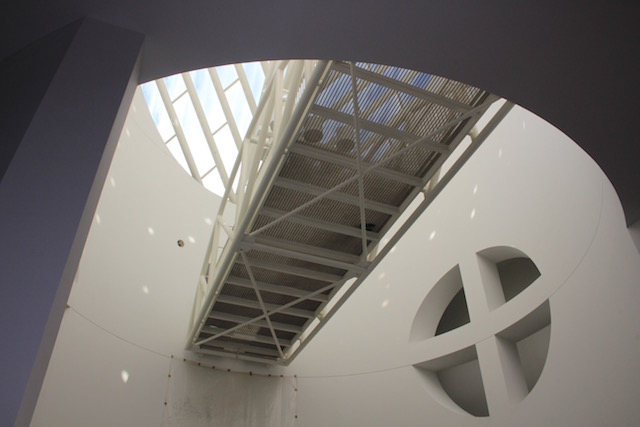 The colorful saga of the so-called Serial Zipcar Thief has come to an end — and not with a bang, but with a whimper (and a plea bargain). It was just this April that

Everyone's favorite place to watch ad-plastered videos of kittens knocking over water glasses just announced a major change in the way they do business. At a press conference held yesterday, YouTube shared its

—
Step Inside The Almost, Not-Quite-Finished SFMOMA, Open Next May
Share this