Are you paying to live in San Francisco but craving a more rustic life still within striking distance of that downtown office? Do you have a yen for landscape painting? Then look no further than a new listing in Marin County from, of all entities, the National Park Service.

The views from this three-bedroom, two-bath, newly remodeled home that just hit the market practically scream "Instagram," and it's all a mere 10 minute drive to the Golden Gate Bridge. 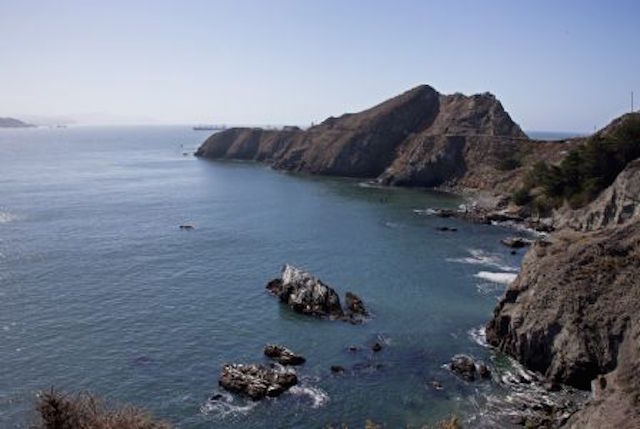 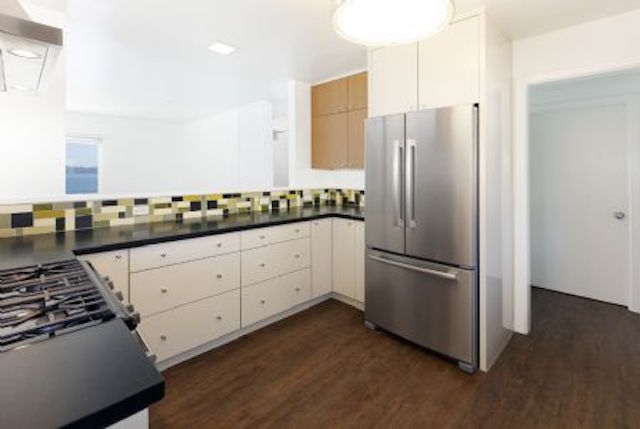 Ready to start your new life at Quarters 17, surrounded by nothing but the elements, phenomenal scenery, and two other homes in what the Chronicle calls a "residential enclave?" That will be at least $6,500 a month, a price many a San Franciscan might already find themselves paying for three bedrooms. The listing is through David Alexander at San Francisco's Gaetani Real Estate.

Alexandra Picavet, an information officer for the Golden Gate National Recreation Area, which owns the house, says that renting the space is "a unique way to get a return for the taxpayers." What's more, "It’s a good way to take a historic building and give it a new life."

“We are offering it at fair market value,” Katharine Arrow, the Golden Gate Recreation Area’s manager of lands and real estate, tells the Chronicle. “We will accept the higher offer.” Curbed speculates of what they call the "Best Rental Ever" that the going rate could be well above the asking price, netting the government some money in the process.

Yet Curbed also quotes Picavet on what might be called the "culture fit" factor. "Saying it will go to the person who is the best fit is a good way to put it," she says. "Factors like ability to pay the rent are certainly a consideration, but other things like ability to maintain the historic landscape and property are part of the criteria as well."

Also, those who are imagining epic parties at this spot should note: the next door neighbor is a national park ranger, i.e. a cop.

Related: Sale: One Private Island In The Bay, Any Treasure On It, Just $5 Million

Someday soon, Tesla's autonomous cars will absolutely change the face of transportation. They've done it before: Elon Musk's automaker has already revolutionized technologies for, and not least perceptions of, the electric vehicle. But