This is a big, loud, chaotic, 3D "prequel" to Peter Pan, giving Peter and the pirate their origin stories. But aside from the 1953 animated Disney movie, has there ever been a good Peter Pan movie? Maybe they should stop trying, or just film this guy's life story instead.

Julianne Moore may be shooting for another Oscar nomination with this drama based on the true story of a police officer in New Jersey who, after learning she has terminal cancer, tries to pass her pension on to her domestic partner, (Ellen Page). The story has Oscar in its DNA, with the short documentary of the same name winning an Oscar in 2008. 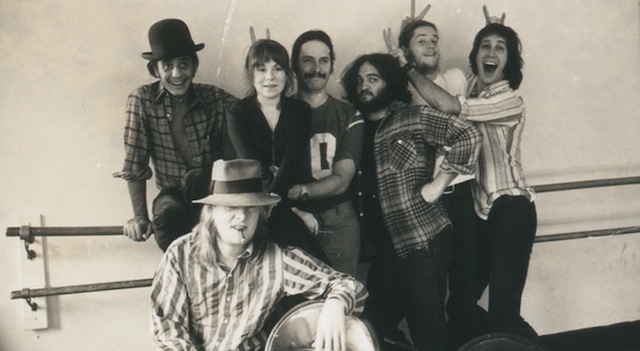 Shouldn't that be National Lampoon's Drunk, Stoned, Brilliant, Dead? Basically, every funny person who ever made you laugh in movies or on TV between now and the early 1970's is in this documentary. Even some of the dead ones.

He Named Me Malala - Everywhere

Documentary about Mala Yousafzaim, the Pakistani student shot in the head by the Taliban for daring to go to school, who lived and went gone on to become an advocate for children worldwide, as well as the youngest ever winner of the Nobel Peach Prize.

In a strange and shocking twist, late Thursday night the San Francisco Police Department announced that they believe they have found the people responsible for killing Canadian backpacker Audrey Carey in Golden Gate

There is much disagreement with our list of the 10 most scenic Muni lines! [SFist] Man allegedly flies from SFO to Boston with 100 pounds of weed in his luggage. [Boston.com] District