Experts are saying that the Valley Fire is precedent-setting for the ferocity with which it spread over the weekend, creating its own internal wind conditions and taking many residents by surprise  including the guy who shot these harrowing videos of his escape Saturday night. The fire has grown to 61,000 acres and counting as of today, with only 5 percent contained, and at least 400 homes were reportedly burned. One death has also been reported and is being investigated, and as ABC 7 reports, 6,400 more homes remain under threat, with evacuations still in effect for parts of Lake and Napa Counties.

A temporary shelter has been set up at the Napa County Fairgrounds in Calistoga and some 5,800 PG&E customers are currently without power.

Stanford climate scientist Daniel Swain spoke to the LA Times saying that the fire "sort of broke the rules even relative to this incredible season that’s already occurred," and that it moved at "mind-boggling" speed. He also described how the fire was able to mimic the dangerous conditions of the Santa Ana winds, "shooting out embers that ignited and spread the fire."

Bay Area residents on social media are already mourning the loss of Harbin Hot Springs, the historic, clothing-optional hot springs resort just outside the town of Middletown which according to photos just taken by Posterity Productions is pretty entirely destroyed.

Reps for Harbin have not yet posted any official announcements on the resort's website, only saying that all reservations are indefinitely cancelled and suggesting on Facebook that a crowdfunding page might be set up soon. 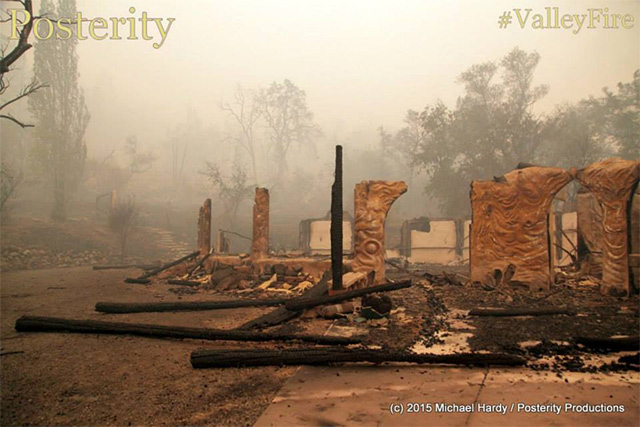 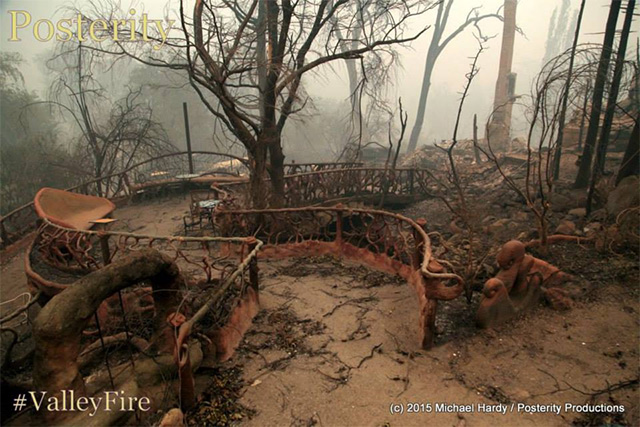 KRON 4 is also warning evacuees not to give out their addresses on social media because burglars and looters are apparently trying to solicit these.

And if you'd like to donate to the victims of the fire, LoveLakeCounty.org has a list of places you can do that.

In two separate cases Sunday, pedestrians were left with serious injuries after drivers struck them then sped away. According to the San Francisco Police Department, it was 1:35 a.m. Sunday when

When a tagger gets caught in San Francisco, the miscreant is typically released on his or her own recognizance as they await trial, even if they face a massive number of charges. Not