Toast. Depending on whom you ask, it's destroying San Francisco, or it's a food. "We’re obsessed with false ideas of quality....the emperor has no clothes," VentureBeat fumed at the height of 2013's great toast backlash in a piece headlined "$4 toast: Why the tech industry is ruining San Francisco." Two years later, toast hasn't cooled off, even if the techlash has. Regardless, here are some of the best pieces in the town where this is a "thing," examined on their own merits. 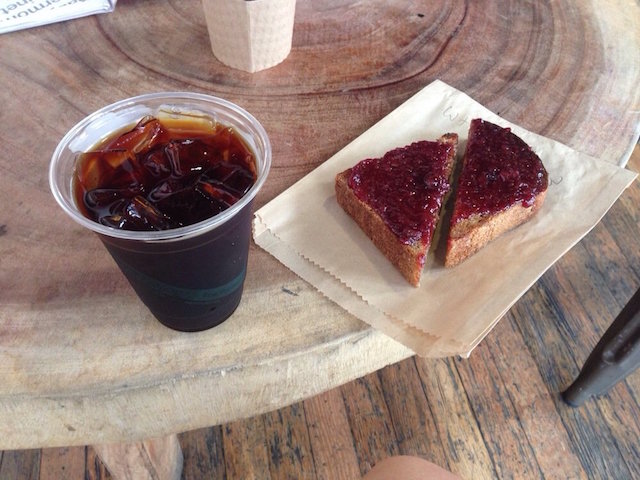 Red Door Coffee
Red Door serves its thick cut toast just like your mother used to make it. The twist? This toast is art. Located inside the 111 Minna Gallery, patrons include tech execs, VCs, and other toast tastemakers.
111 Minna Street between New Montgomery and 2nd Streets 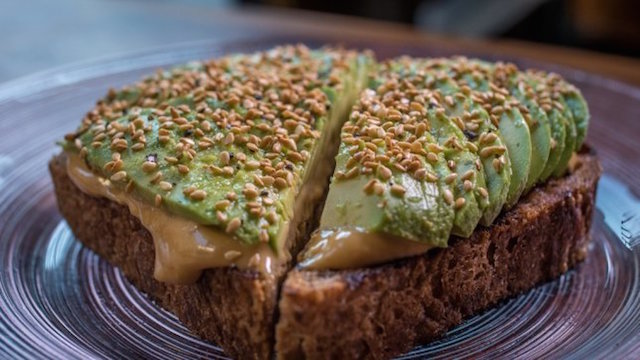 Huxley
The richest toast on this list consists of avocado, sea urchin, sesame and seaweed on Jane bread. Yep, it's fork-and-knife material at a lovely sit-down neighborhood spot on a — no shit — charming block in the TL.
846 Geary Street between Larkin and Hyde Streets 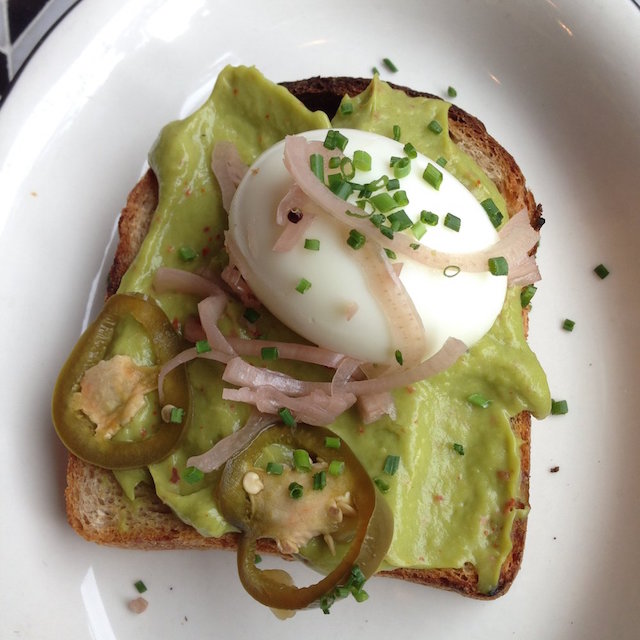 Jane
Forget $4 toast. $8 toast is, mathematically speaking, twice as good. And at Jane, that's what mashed avocado, soft boiled egg, pickled jalapeno and shallot on house sourdough will cost you. But don't miss other items on the full toast menu like walnut and fig bread with fresh ricotta, honey and toasted hazelnuts. That one's just $4.50.
2123 Fillmore Street between California and Sacramento Streets and 925 Larkin Street between Geary and Cedar Streets 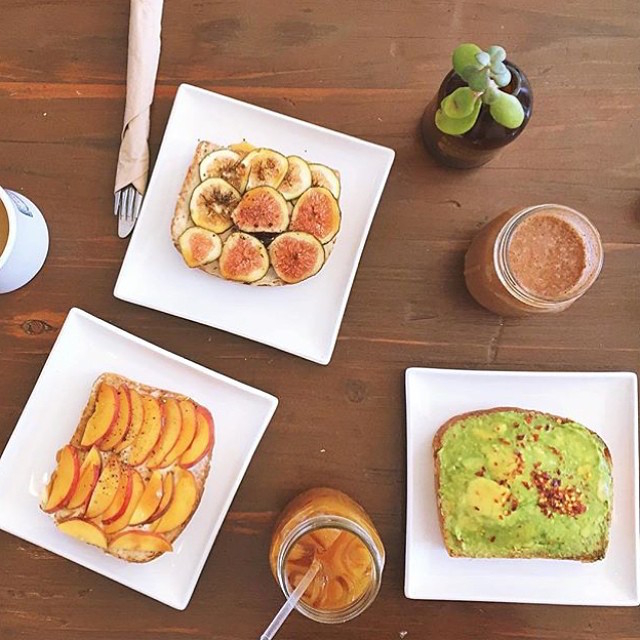 Cafe St. Jorge
Figs on figs on toast. Also, the cinnamon sugar toast. Basically, it's all good at this Portuguese cafe in the "Bernal Flats/La Lengua" hood, where you can add fresh fruit and honey to top that dope pain de mie with date cream cheese.
3438 Mission Street between Cortland Avenue and Kingston Street 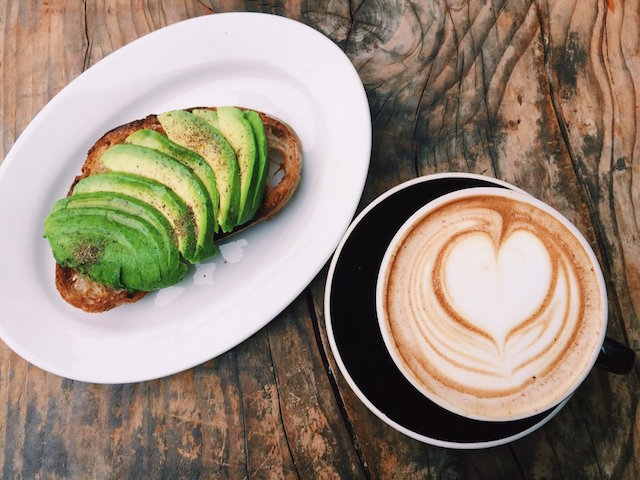 Réveille Coffee Co.
Like this coffee shop's coffee and general aesthetic principles, avocado toast is simple and clean here. Add an egg, if you'd like. That's it.
4076 18th Street between Castro and Hartford Streets and 200 Columbus Avenue at Pacific Avenue 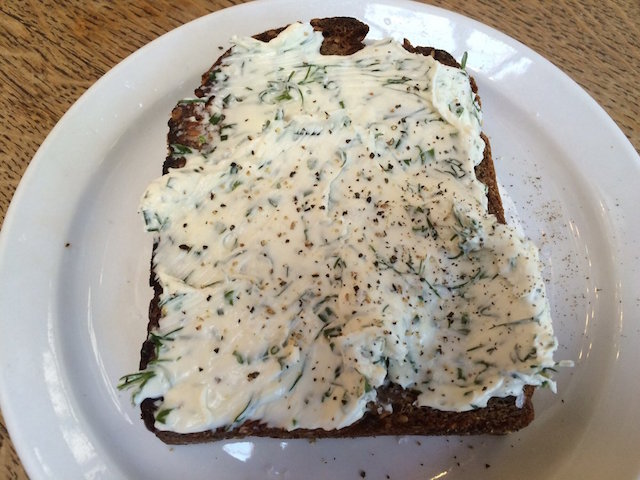 The Mill
At the epicenter of the toast debate are the gluten-rich, moist and thick slices of Josey Baker bread smeared with jams and butters and served with Four Barrel Coffee at the Mill. Taste the controversy — it's delicious.
736 Divisadero Street between Fulton and Grove Streets 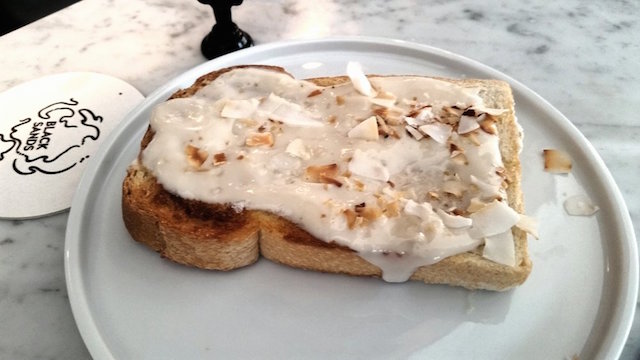 Black Sands Brewery
Toast and beer, anyone? You can pull that off at Black Sands, the new brewpub that's got its toast game on fleek. They're still experimenting with these, but listed are options with house-made jam and ricotta, and pictured is coconut jam.
701 Haight Street at Pierce Street Kathleen L. via Yelp

Looking star Jonathan Groff, who's currently on Broadway in the much ballyhoo'd and likely-to-win-every-Tony new musical Hamilton, appears to have taken at least one souvenir of the Bay Area back to New York

Legendary local power broker Rose Pak, who's graced our pages many, many times over the years as she asserted her influence on city politics at every important turn, is gravely ill, as San