Giving literal meaning to the axiom that Reddit is revolting, today volunteer moderators from the website are essentially on strike in response to the mysterious firing of a key employee.

The network of subreddit forums often defined by their basest counterparts (here's looking at you, r/womenhate) is having a bloody revolution as subreddit moderators from r/funny to r/TodayILearned flip the "private" switch, darkening their doors one by one. Update: these and other subreddits are flickering back online.

Publications from Buzzfeed to Business Insider are dancing on Reddit's partially-dug grave, pointing to the site's homepage, now little more than ominous references to the once-towering network state Digg along with pointed criticism of Reddit's corporate leadership. 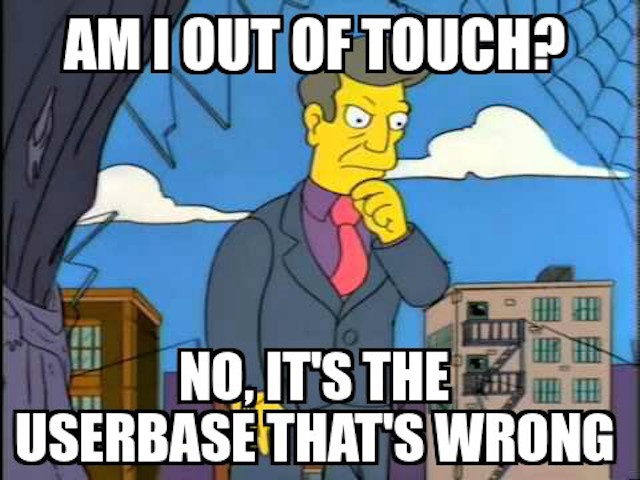 The motivation seems to be the mysterious firing of Reddit's u/chooter or Victoria Taylor, who managed r/IAMA, the evergreen Ask Me Anything component of the site. There, guests from Barack Obama to most recently Jesse Jackson would field a bevy of questions from redditors. That last AMA proved particularly disastrous, causing some to wonder if Taylor's termination was related to the fiasco. 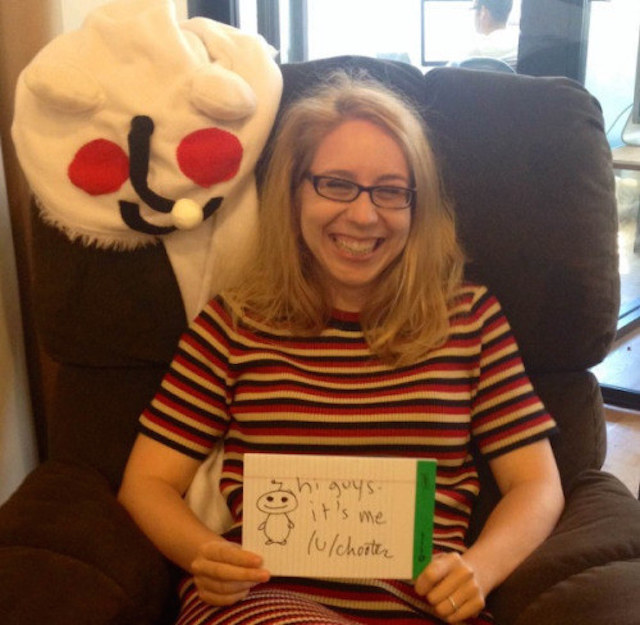 It's also possible that the company, which was founded in 2005 and is based in San Francisco, may have been weeding out non-San Francisco employees like Taylor, who is based in New York. Currently the site is helmed by Interim CEO Ellen Pao, who famously brought and lost a gender discrimination case against her previous employer Kleiner Perkins Caufield & Byers, a venture capital firm.

Currently, a change.org petition for her removal is seeing a flurry of signatures.
Meanwhile, on the ask me anything subreddit, redditors are requesting that Taylor herself step in to answer pressing questions.

In a lengthy and rambling jailhouse interview Sunday, the man accused of randomly shooting 32-year-old Kate Steinle at a popular San Francisco tourist spot on July 2 says that he was "wandering on

It's just one of those days where none of the calls are normal. Look what we rescued on 880 in #Oakland pic.twitter.com/EjGcm8Pkv1— CHP Oakland (@CHPoakland) July 2, 2015 It's unclear