We live in the world of 211,275 individuals who have $30 million or more in assets each, and many of them own residential property right here in San Francisco. While it's true that more own such properties in New York, London, Hong Kong, and Los Angeles (in that order), we're the only city on the shortlist with fewer than a million residents, naturally adding to the visibility of that wealth.

This is all according to The Global Luxury Residential Real Estate Report 2015 from Sotheby's, using their "Wealth-X’s proprietary wealth intelligence" to form insights. One example from their findings: members of the ultra high net worth or "UHNW" crowd own 2.7 properties on average.

As for the market trend in SF, Sotheby's writes:

Average property prices in San Francisco have followed an upward trend, boosting investor confidence. After the recession, real estate in San Francisco has seen accelerated growth. The strong performance of the Bay Area’s economy led to affluent individuals profiting from appreciation in stocks and an influx of foreign buyers, increasing the demand for luxury homes in San Francisco. For younger UHNW individuals, the appeal of the San Francisco lifestyle, which differs significantly from that found in Los Angeles, is proving to be increasingly attractive. In fact, UHNW residence owners in San Francisco are significantly younger than the general average, at 56. The youth of this city and its recent rise to a#uence means that luxury residential properties are still priced lower than in some of the bigger markets - the most expensive property sold in 2014 was US$14 million, although the higher list prices of numerous other properties suggest an optimistic outlook for the future.

Of course, UHNW individuals hail from all over the globe. That's been a topic of intense scrutiny in New York City, recently taken up by the New York Times in a deep-dive series called Towers of Secrecy, all about the (sometimes criminally) wealthy foreigners who have bought up condos in Manhattan's Time-Warner towers. At issue in particular are the increasing popularity of shell companies used to make residential property purchases.

As the Times writes, "Vast sums are flowing unchecked around the world as never before — whether motivated by corruption, tax avoidance or investment strategy, and enabled by an ever-more-borderless economy and a proliferation of ways to move and hide assets. Alighting in places like London, Singapore and other financial centers, this flood of capital has created colonies of the foreign super-rich, with the attendant resentments and controversies about class inequality made tangible in the glass and steel towers reordering urban landscapes."

In San Francisco, there are plenty of these uber-rich foreigners too, with the most from the UK, India, and Australia. Here, how Sotheby's breaks down the SF UHNW set. 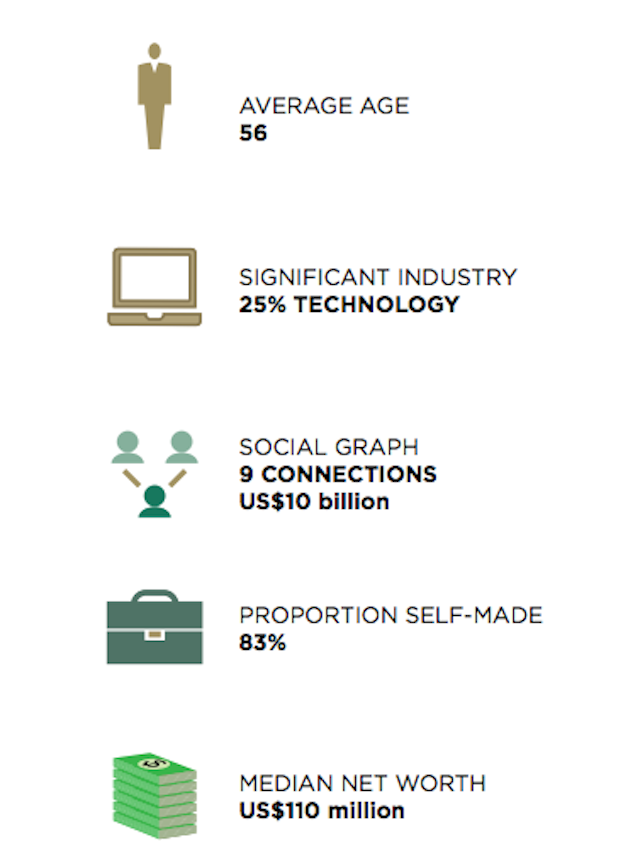 Sotheby's also has some unsurprising predictions for the future in SF. "With technology leading the way, the Bay Area will continue to experience a rapid and robust economic
growth." They also expect that "Low inventory and high demand will continue to push
property prices up."

Farewell, Geary Boulevard Radio Shacks! Oh, come on, like you're surprised. [Richmond SF blog] Do you live on landfill? If you can handle the anxiety that might come with the knowledge that you're

For the centennial of the 1915 Panama Pacific International Exposition, ScenePast.com has restored a selection of postcards from the festival and placed them side-by-side with some workaday scenes of 2015 San Francisco