A Pacific Heights home that only two years ago was purchased for a cool $27 million is getting flipped, with nothing reportedly changed in the interior, for $39 million by its current owners. As Curbed reports, Silicon Valley entrepreneur Michael Klein  now CEO of Bob Weir's Modulus Guitars  and his raw-food chef wife Roxanne Klein purchased the seven-bedroom, 16,000-square-foot home at 2701 Broadway in 2012 from real-estate mogul Ron Zeff, who did a major renovation on it in 2002. And, apparently, the Kleins "haven't so much as changed the paint in the au pair suite" in the mansion, which was originally built in 1910 and contains an indoor basketball court (see below).

You can check out all the MLS photos here, showing the home in all its tasteful glory  save for a lot of yellow and gold, and some Jerry Garcia art in the TV room.

And how does a home rise $12 million in price in just two years when no real changes have been made? Is that just the new normal of San Francisco real estate?

It remains to be seen if they will get that $39M ask, or if the second-most expensive property for sale, a nearby $32 million theoretical home (land with a set of plans) at 2712 Broadway will sell for that either. 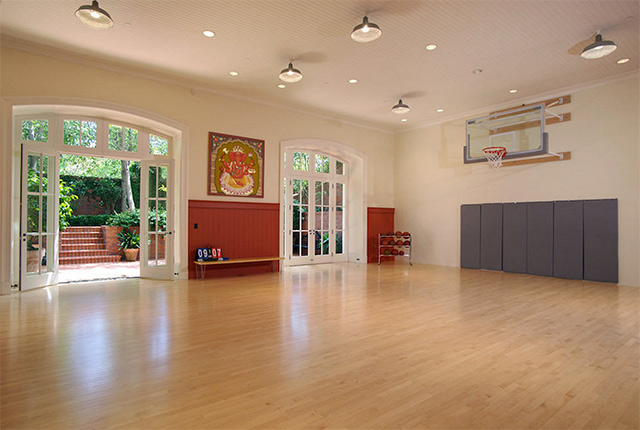 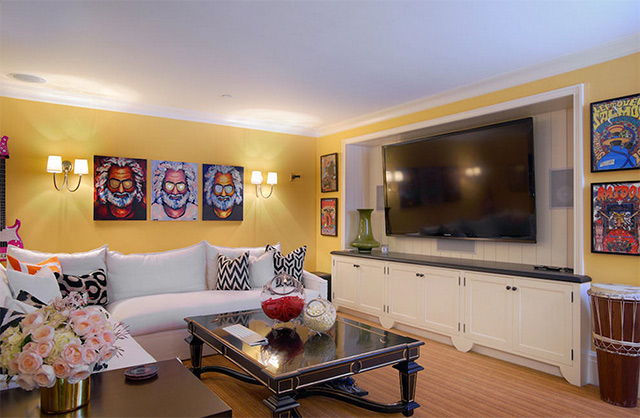 Starting this week you will be able to enjoy a tongue-in-cheek Pumpkin Spice Latte Burger at S.F.'s two Umami Burger locations, but of course it's not really what it sounds like.

Is this video funny? Is it weird? Is it just kind of boring? Your answer will likely be determined by how amused you are by the idea of a drone passing over people