An animal-product-free lifestyle is not for everyone! We get that. But the Bay Area has a multitude of restaurants that work magic using only things that grew from the earth. Even if you're not vegan, some of these restaurants are sure to blow you away, as guest vegan experts Elizabeth Castoria (the author of How to Be Vegan, and about whom you can learn more at elizabethcastoria.com and at @ecastoria on Instagram, Pinterest, and Twitter) and Laura Hooper Beck (one of the founders of Vegansaurus, and about whom you can learn more at laurahooperbeck.com or on Twitter as @mrpenguino) will attest.


Gracias Madre
Gracias Madre's mothership, Cafe Gratitude, closed under heaps of scrutiny due in part to its philosophical leanings and backstage drama. But don't let that stop you from enjoying some of the nicest vegan fare in the Mission. Their chilaquiles (tortilla chips simmered in a spicy tomato salsa, drizzled with cashew crema, cilantro and avocado, served with black beans), the open face enchiladas, and the peach cobbler are noteworthy.
2211 Mission at 18th Street 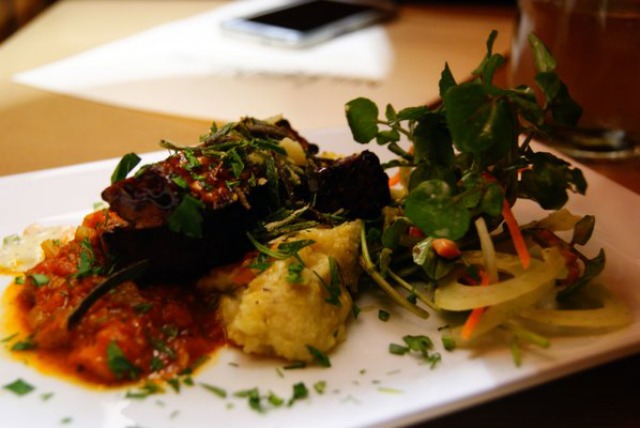 Millennium
Maybe it seems contrived or lazy to praise Millennium. Maybe it feels like the easy answer, the stock, the go-to, but it feels that way for a reason. Whether you slide into a cozy banquette and settle in for a chef's tasting menu (with wine pairings, unless you're a Philistine) or briefly alight upon a barstool and order drinks, then desserts, then appetizers, then drinks, then mains, then maybe one or two more drinks, there's nothing about the experience of dining at Millennium that isn't enjoyable. Sure, you might not be able to pronounce 40 percent of the ingredients listed on the menu and you might wonder exactly how one goes about toasting sea lettuce, but when your mouth is stuffed with an incredible medley of flavors that you wash down with a perfectly balanced beverage, you'll remember exactly why this place is the go-to vegan restaurant in SF.—Elizabeth Castoria
580 Geary Street, at Jones 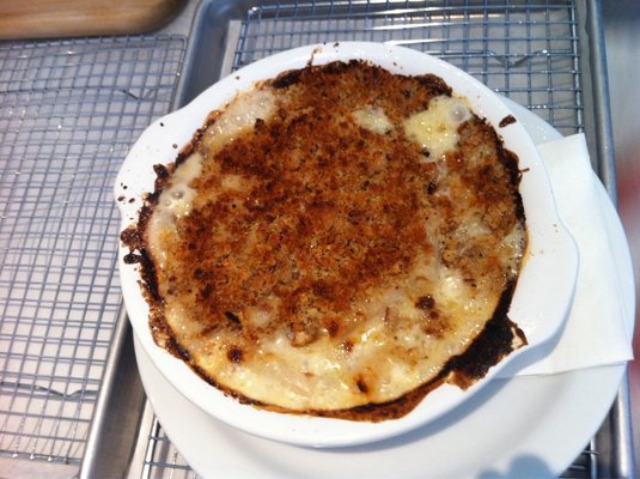 Source
It's less the "multi-dimensional dining experience" that Source's marketing promises and more a bare-bones restaurant where you can get an above-average veggie burger, decent fries with delicious dipping sauces like tahini, Asian plum peanut, and that special Gilroy garlic veganaise. Also, they make a decent brick-oven pizza, and their non-alcoholic "vibrational, multi-dimensional elixirs" are quite tasty too, if you can get over the names. Warning: The menu sneaks in just a few non-vegan ("just" vegetarian) dishes, so make sure to double check when you order.
11 Division, at King 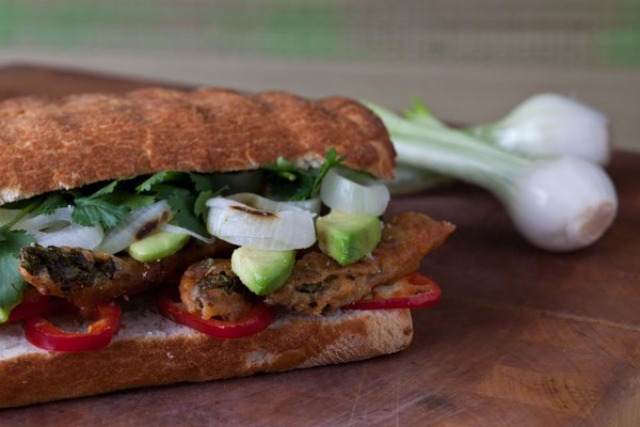 Hella Vegan Eats
If you've ever wanted to have your very own cult following, just do exactly what Tiffany and Sylvee of Hella Vegan Eats have done. Step 1: Start a super badass food truck. Step 2: Expand to catering and pop-up restaurants. Step 3: Defend yourself from the hordes of ravenous fans who'll happily follow you all over the Bay Area. It's not hard to understand how the truck has garnered this legion of devotees (not to mention a handful of "Best of" awards). With menu items that are basically food fantasies come to life—potsticker-stuffed burritos, chicken and waffles, and doughnut burgers, just for a few highlights—and themed pop-up dinners to suit any diner (yes, diner food has been a theme, as has izakaya cuisine, pizza, and ramen), this duo defines "dynamic," deliciously.—Elizabeth Castoria
Food truck, see schedule here 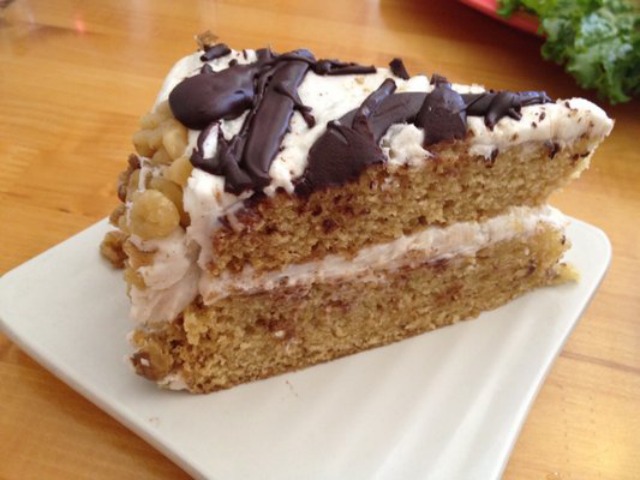 Souley Vegan
Sometimes vegans don't win friends with salad. Sometimes they win friends with delicious cornmeal-crusted fried tofu, ooey gooey mac and cheese, and rich, creamy potato salad. Since I moved to LA, Souley Vegan is the one Bay Area restaurant I miss more than anything else. I dream about those collard greens! I fantasize about that spicy gumbo! I want to swim in a vat of their black eyed peas and sleep on a pillow made from their perfect cornbread. Excuse me, I need to hop in my car and hit the I-5.—Laura Hooper Beck
301 Broadway in Oakland's Jack London Square 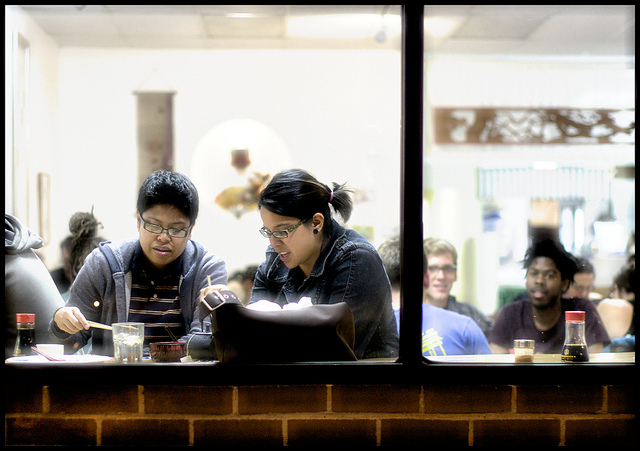 Cha-Ya
When we called Cha-ya to confirm that their menu was all vegan, not vegetarian, the person we spoke with told us that they are "just vegetarian." However, more than one reader has emailed us to say that that is not so, and that Cha-ya is "100% vegan." If it is vegan, that's great—their many creative variations on sushi are delicious and a little inspiring. Our pick? The soba salad: "buckwheat noodles topped with cucumber, red onion, carrots, broccolini, snow peas, snap peas, atsuage tofu, enoki mushroom, pickled burdock, seasoned kampyo gourd and hijiki sea vegetable, soybeans, yellow and orange peppers, pickled daikon and ginger, kaiware, toasted sunflower seeds, and strawberries."
762 Valencia Street at 19th Street and 1686 Shattuck Ave in Berkeley

Of course, we know that many local omni restaurants have amazing vegan and vegetarian offerings, that's why we did this list, too. Want our favorite vegetarian joints? Here you go.

This week Michael Bauer returned to one of his most favorite pet peeves (and therefore favorite blog topics): noisy restaurants. Regular readers of his columns will know that in recent years, Mr. Bauer's

Not to be confused with that creepy private-equity executive posing as a TSA agent at SFO or the San Francisco man acting like a police officer to sexually assault women, this new impostor

—
The 6 Best Vegan Restaurants In The Bay Area
Share this