The SFPD this morning released photos of a man they're looking for in connection to the dozen or so fires that have been set in the last several weeks. Stills from surveillance cameras show a heavyset gentleman in an SF Giants cap, wearing a plaid shirt and carrying shopping bag. The same man appears to have been caught on camera on two separate occasions on June 18 and 19.

Surveillance video of the current suspect is expected to go online at the SFPD's website later today.

Over a dozen small fires have been set over the last month in SoMa and the Mission, many of them at buildings under construction. Several fires were set over the weekend, two in broad daylight, and investigators previously noted that the firebug appears to be getting ever bolder in setting fires, closer to more populated areas. Monday's incident, which may turn out not to be connected, occurred at a trash can at Eddy and Cyril Magnin Streets.

For now, investigators are saying that the Mercedes Benz that was lit on fire in the garage at One Rincon Hill last week was some work done by a different arsonist.

And, so far, the largest amount of damages of any of these small fires appears to have been at the Lumina construction site at Folsom and Beale, where damage is estimated at $30,000.

I'm especially interested to find out whether this is the work of a run-of-the-mill, fire-obsessed crazy person, or whether there's an anti-development, anti-gentrification motive at play. Stay tuned. 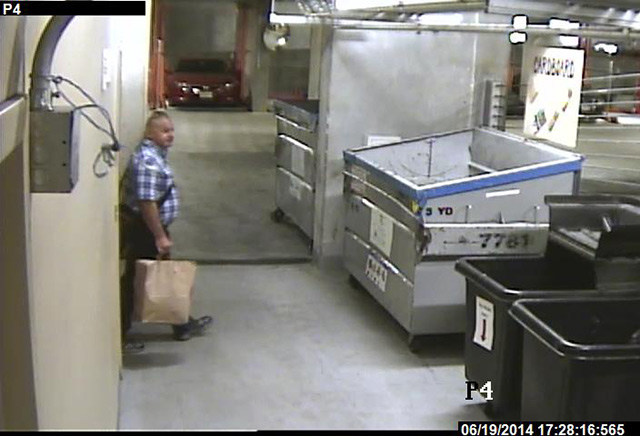 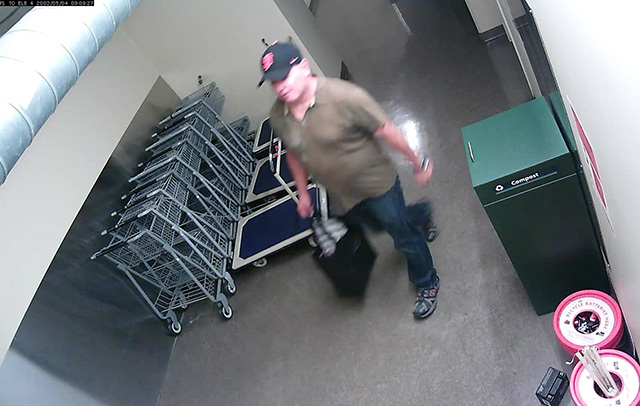 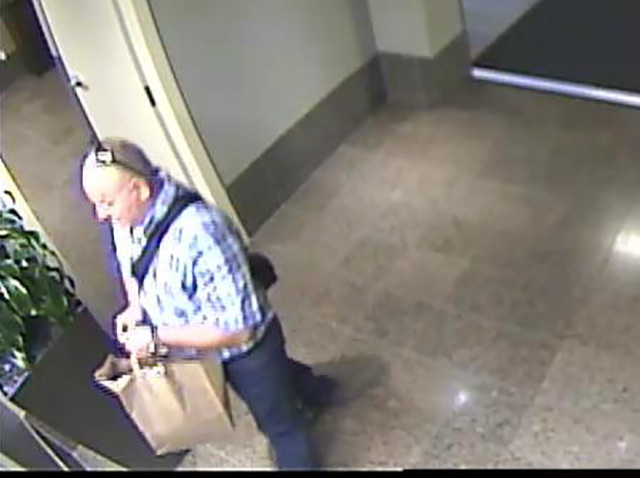 Hannah Lew has been a fixture on the San Francisco music scene since starting the beloved, now-defunct band Grass Widow in 2007. Lew and her family moved to San Francisco when she was

The guy who created Defenestration is pretty bummed that it's gone. [LA Times] [SF Gate] polled the Chron newsroom to pull a slideshow of "Things you’ll never see again in San Francisco.