If you've been following the news lately, San Francisco is a city that doesn't care much for chain stores. We prefer local. And although the recent economic boom has pushed out many stores and institutions, some still remain decades later. Here are 10 classic San Francisco stores that SFist writers adore.

Amoeba Records
Located in a converted bowling alley on Haight Street, Amoeba is a punky beacon in an age when most listeners spend their monthly allowance on streaming music instead of new records. Racks stacked with new and used vinyl keep expanding the collections of die hard analog fans and free live shows keep the Haight spirit alive. When you finally decide to unload your physical media, the good folks at Amoeba will gladly take it off your hands. — Andrew Dalton

Cable Car Clothiers
As haberdashery comes back into vogue, Cable Car Clothiers is capitalizing on their heritage brands, in-house barber shop and shoeshine. But make no mistake, the shop has been a family business importing fine British goods since 1939. — Andrew Dalton

City Lights Books
City Lights was there when the beat era snapped its way into the literary conscious, and today stands strong as San Francisco's epicenter of text put to paper. Founded in 1953 by poet Lawrence Ferlinghetti and Peter D. Martin, the independent bookstore and publisher specializes in world literature, the arts, and progressive politics. — Brock Keeling 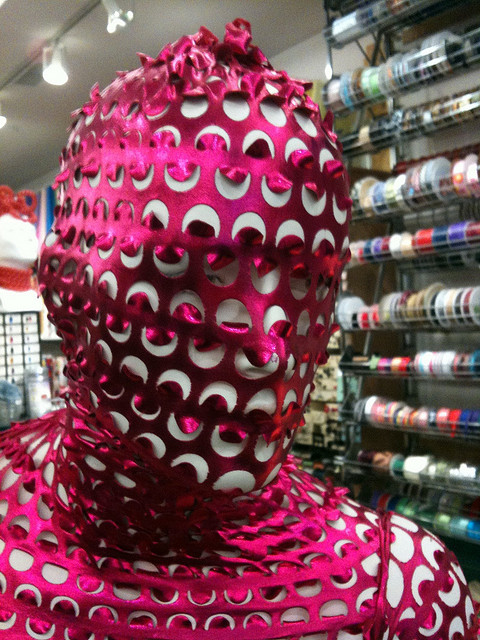 Good Vibrations
When Joani Blank first opened the Good Vibrations retail store in 1977, she may not have had an idea that she was starting a whole new kind of sexual revolution. Since that day, Good Vibrations has served a San Francisco's premier sex toy and accessories outlet. But while "sex shop" conjures visions of sleazy roadside pit stops, Good Vibrations is like the warm, welcoming, and well-lit bookstore of the sex toy retail world. Expect outstanding selection, educational opportunities galore, and friendly, professional service that well help you get on your way to getting off in no time. — Rose Garrett 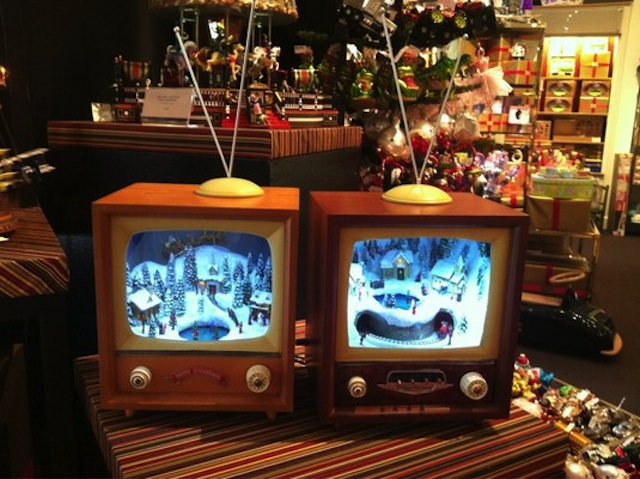 Gump's
Long before Pier One Imports and CostPlus World Market, there was Gump's. This is where tourists and well-to-do locals came to find unique serving platters from the Orient, jade and porcelain tchotchkes, and cool pieces of Asian furniture. The place has been going strong since 1861, and the brand is now synonymous with high-end, Japanese and Chinese-style jewelry, dinnerware, and objects, but everything comes with a pretty hefty markup, so it's always a little bit anxiety-inducing to see when somebody's registered here. — Jay Barmann

Mr. S Leather [NSFW!!]
So, it's Tuesday, and you need a straight-jacket. Or a cock ring. Or a leather harness to wear to a mixer. Look no further than S.F.'s own Mr. S Leather, which is one the nation's premiere manufacturers and suppliers of leather and bondage gear. The SoMa institution is still going strong serving their niche market, and now with an online presence they can sell their sex toys and rope restraints far and wide. You don't get more San Francisco than this, folks. And the half million people who traipsed through Folsom Street Fair the other week are helping this place thrive year in and year out. — Jay Barmann

Paxton Gate
One of the newer "classic" S.F. retailers is this Valencia Street stalwart, opened in 1992. Paxton Gate represents the epitome of the modern, eclectic, Edison-bulb-laden, Museum of Jurassic Technology-esque style of decor, complete with humane taxidermy, skulls, air plants, mounted magnifying glasses, and insects in amber. The inspiration for the place came from the passions of two landscape designers for the natural sciences, and the store evokes a mood and a specific "offbeat" era in aesthetics like few others. Also, kids love the place so much that they had to open their own kids' store next door, replete with old-timey wooden toys and puzzles. — Jay Barmann 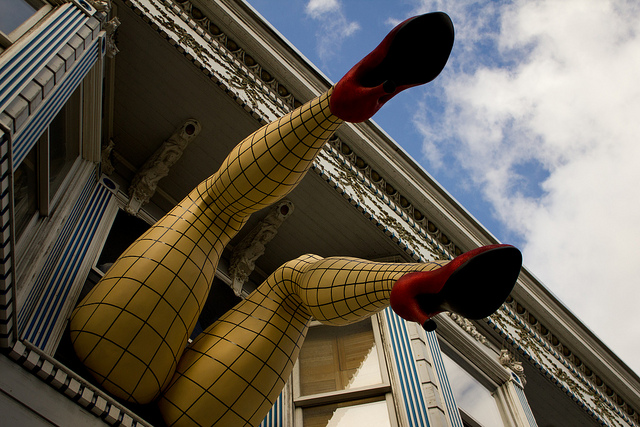 Piedmont Boutique
Another standout among the tie-dye vendors and headshops in the Upper Haight. There is simply no better selection of feather boas on the West Coast. — Andrew Dalton

Wilkes Bashford
We've never actually shopped here, but it's where Willie Brown gets all his hats. — Andrew Dalton

Bay Area Bike Share launched back in August and although it has generally been considered a success, our biggest gripe with it were the large swaths of San Francisco left without bikes and