Today in unnecessary uses of social media on the campaign trail: Joanna Rees' dog Jill has joined Twitter. The Shih Tzu pup, who we assume tweets with the assistance of a social media savvy campaign staffer because of that whole not-having-opposable-thumbs thing, has already weighed in on how she feels about Biz Stone's twitter spamming incident, but more importantly we hear she was allowed out on the campaign trail this weekend: 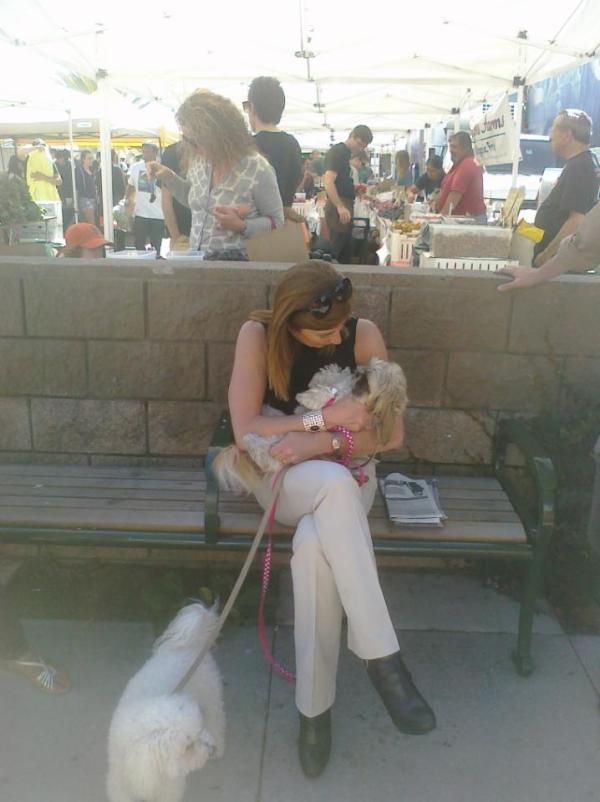 It is currently unclear whether Jill Rees understands that the campaign trail isn't actually a foot path near the dog run. Joanna Rees' other Shih Tzu, a male pup named Jack, could not be reached for comment on his bitch of a sister.

Eleven of the San Francisco mayoral candidates will gather at San Francisco's historic and tony City Club for yet another round of debates. While, sadly, neither Melissa Griffin nor Beth Spotswood will be

After Bevan Dufty's campaign won our hearts and minds with last week's magical Muni ad, the former D8 supervisor is tugging at our heartstrings again with a new campaign video addressing the city's