The Golden State Warriors were defeated Saturday night, in Houston, by a score of 126-121 in overtime. With the series tightening to 2-1 (Golden State still leads), another home game is on the horizon for James Harden and the Rockets, and the Dubs need to see two-time MVP Stephen Curry return to his usual consistent efficiency.

While things aren't necessarily looking grim for the back-to-back defending champs, some good news would still be welcome for a tired and battle-weary Warriors squad. That is where SFGate's reporting on the status of injured Golden State center DeMarcus Cousins comes in. According to the Gate, coach Steve Kerr was questioned about the health of both injured Warriors centers: Cousins and Damian Jones. Kerr responded, saying, "He'll [Jones] be cleared for contact next week so he can start playing three-on-three." He later added, "It's a possibility he [Jones] could be back, and same with DeMarcus, he's come a pretty long way so we'll just wait and see."

The Warriors haven't exactly struggled since DeMarcus's injury in Game 2 against the LA Clippers, as the team has gone 5-2 since his departure. Coach Kerr has varied his starting lineup, placing newly-reacquired big man Andrew Bogut into the starting lineup against the Clips in the first round. The move seemed to stabilize things a bit, as it allowed Kevon Looney, the only other true "big" on the Warrior bench, to remain playing with the second unit. The Aussie (Bogut) also brought tough defense, rim-protection, rebounding, and screening/passing on the offensive end, partially making up for the Cousins-sized hole that was present.

Yet, the idea that this team can once again add the services of the likes of DeMarcus Cousins, a four-time All-Star, should be cause for excitement. What is missing from the Golden State offense is the option to throw the ball into the low post, allowing Cousins to eat the Rockets alive on the inside, score easy points, rack-up fouls on Houston center Clint Capela, and possibly open up some room on the perimeter for the sharpshooting Splash Brothers. 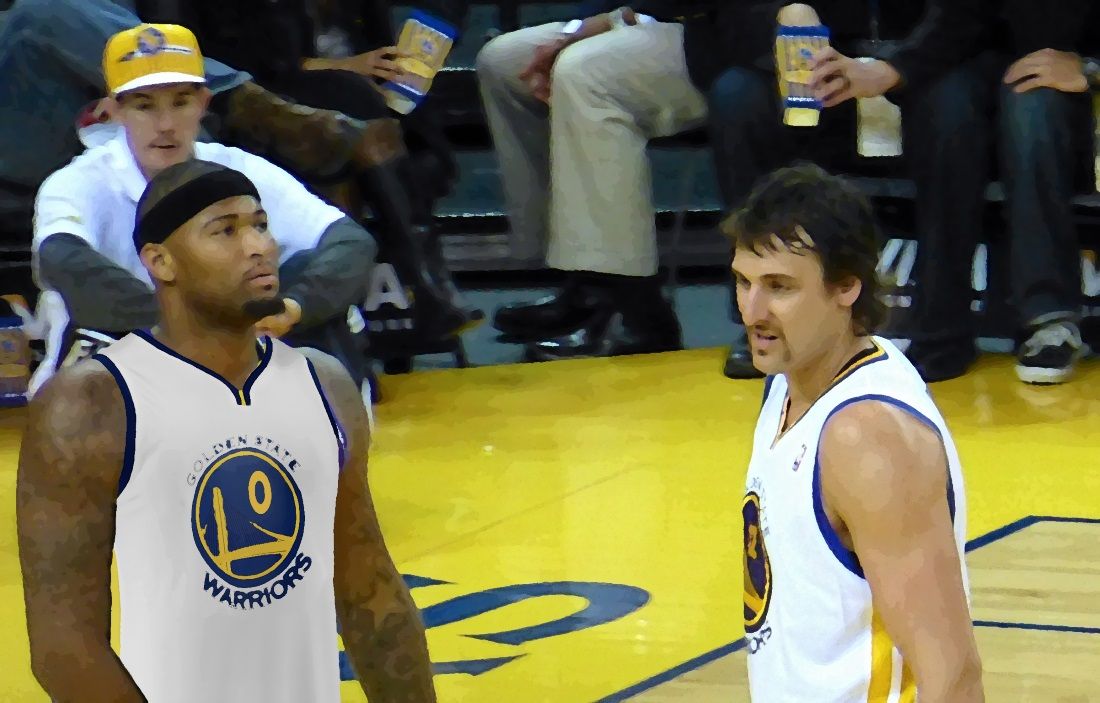 Indeed, a Cousins return would be a nice shot in the arm for the Warriors, while it would also be undoubtedly demoralizing to a Rockets team that just had its first taste of success in the series. Coach Kerr was incredibly vague in regards to the time frame for a possible Boogie Cousins return, which may land beyond the current series. What is known, however, is that when he does return, if healthy, DeMarcus will only make the dream of a three-peat that much more of a reality.

Another dead whale washed ashore Monday morning, and while the cause of death is not yet known, it's part of an ongoing trend this migration season.

Today's edition of Apartment Sadness takes us out to the Portola District, where an in-law unit's design apparently didn't include a bath or shower, until now.

—
Coach Kerr: DeMarcus Cousins 'Could Be Back' For Playoff Run
Share this