The SF Symphony Gala kicked off the orchestra's season on Thursday night, later in September than usual as MTT was on tour with the Vienna Symphony orchestra. Often enough, classical music is a background to the festivities  he audience is there to be seen and enjoy some bubbly and hors d'oeuvres, while raising funds for the Symphony's free education programs. The orchestra would typically serenade us with Bonnie Raitt or Broadway showtunes under the garish flower displays on the dress circle balcony courtesy of Dede Wilsey. This year: no flowers! If not for the over-the-top outfits, the concert hall would have been bare (no worries, the tent on Grove Street for the after-party was lushly decorated).

Musically, there were crowd-pleasing elements: a boisterous Candide overture as a wink to this year's theme, Leonard Bernstein's 100th birthday. Lenny and MTT were buddies, and it will be a red thread throughout the season, starting next week-end. The entire Candide musical will be performed in January in a concert version. Also crowd-pleasing: Ravel's Bolero, a popular hit whose success surprised even the composer. The Gala's version doubled as a welcome back to the musicians, as most section principals have a solo turn with the hauntingly repeated melody, which they each took standing up with a spotlight upon them. It was a nice way to get re-acquainted with the individuals within orchestra, and it was further enhanced by some lighting effects. The mood starts with a slightly bluesy melody and ends up with a red hot fanfare. Can you guess the lighting scheme? Indeed.

Despite the progression in the special effects, MTT kept it at a very steady pace (as Ravel intended), and it felt a bit drab. We have to tip our hat to Jacob Nissly, who went ta-tatata-ta-tatata-ta-ta-ta-tatata-ta-tatatatatatatatata on the snare drums for roughly 170 measures. We were slightly humored by Edward Stephan at the timpani. The first 326 bars are all C major. When he played during these, he would only bounce between C and G. Then comes eight bars of E. After all this slow, relentless build up, that one change in harmony is a magical relief, a powerful release of energy. (Insert your own metaphor). It then goes back for a short coda in C, where Stephan really sounded angry and fed up with the darn Cs and Gs. That timpani was screaming: enough with this key! Tim Day got the first turn at the flute, and warmly welcomed us into the piece. Each instrument showed off its own idiosyncratic language despite the exact same melody, Tim Higgins sliding his trombone or the sax player jazzing it up. The celesta sounded cringingly out of tune. 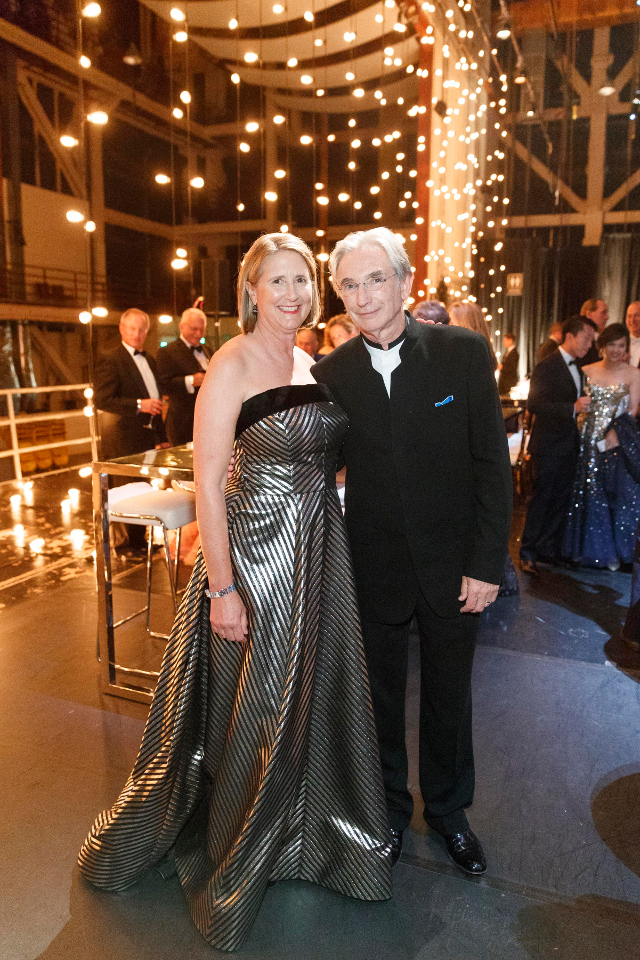 Talking about cringing: MTT sung Happy Birthday to Bernie Osher, who recently turned 90, over some string accompaniment MTT wrote in the style of 1600s Venice. What a waste of Yo-Yo Ma's and the symphony strings' talent to have them noodle around while MTT hesitantly quavered through the tune. 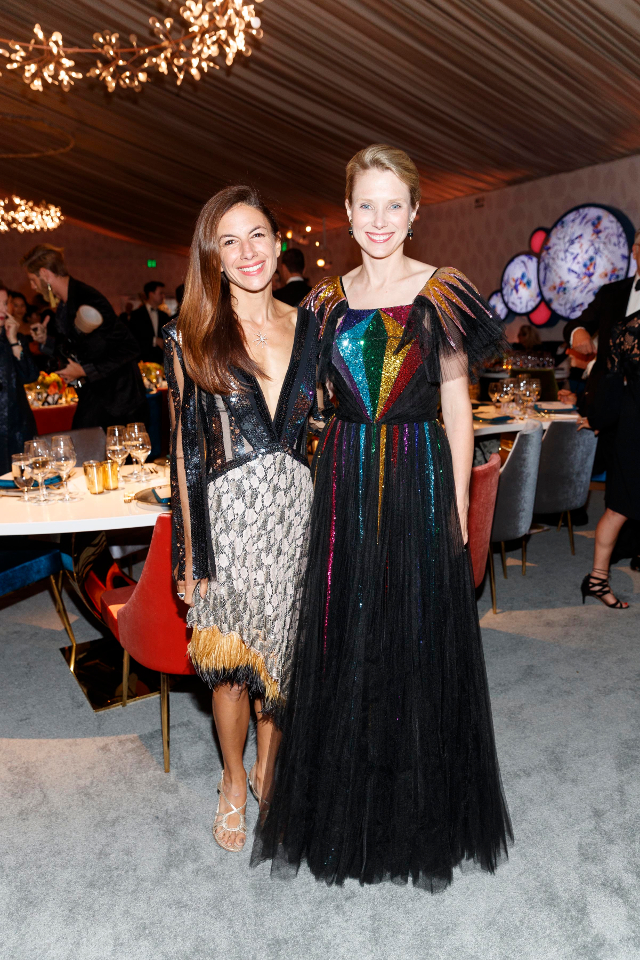 The main draw was Yo-Yo Ma in a Saint-Saens concerto and some Rococo variations by Tchaikovsky. Both pieces put the cello firmly up front, and Yo-Yo is a big star who deserves no less. He had the corresponding showmanship, either emoting with eagerness or acting with a very casual cool, jumping into his entrance without any warning. I just discovered he was born in Paris. French anchor baby! Yet, despite that French connection, the concerto sounded like a somewhat empty display of virtuosity. You could admire the warm tone, the booming resonating sound of his cello's low string, or the fluttering butterfly trills, light and heavenly even. But the whole piece felt meandering and purposeless. Blame it on Saint-Saens, maybe. The Rococo Variations' theme had a cute ear-wormy quality. It was fresh and light and perfect for a Gala opening night.

Spills will become a thing of the past. You know well by now that a glass of spilled milk isn't worth crying over, but spilled wine is a whole 'nother story: Not only