Speak of the devil! Just this week we were revisiting retired advertising executive Bob Pritikin's Glen Park mansion known as Chenery House, via this post about the owner of Haight Street shop Loved to Death, who featured Pritikin and his kooky museum on the TV show Oddities: San Francisco with her a couple years back. The sometimes wedding venue, showroom, and personal residence has just hit the market for $12.5 million  and this may mean that the 88-year-old Pritikin is either in ill health or he's gotten tired of all the upkeep for the place.

As Curbed notes, Pritikin built the neo-classical manse for himself in 1987, using some of the fortune he made as an ad exec whose credits include the Rice-a-Roni jingle  though he told Ad Age a few years back that he made "very little money in the advertising business" and most of his fortune came from canny real estate investments. He took time filling the house with a collection of art and oddities that includes, in no particular order, a whiskey decanter in the shape of Eleanor Roosevelt, Adolf Hitler's globe, life-size wax figures in various costumes, a sculpture made of spoons, a full anaconda skin, a J.M.W. Turner oil painting of Venice, a 3-foot replica of the Transamerica building made out of condom boxes, and a 19th century French carousel pig. He also had a mural painted of famous San Franciscans that includes Dianne Feinstein, Nancy Pelosi, Jim Jones, and Koko the gorilla. Pritikin has estimated that the collection alone is worth about $50 million.

Below, the episode of Oddities: San Francisco in which he gives a brief tour of his "showroom," which occupies most of the main level of the house.

Here's a video from the 2009 unveiling ceremony for the mural, in which Pritikin, Willie Brown, and former Supervisor Tony Hall sang "I Left My Heart In San Francisco" together.

It's an almost 10,000-square-foot compound that is listed as having 10 bedrooms (though the floor plans make that number tough to prove). The house also features a skylit indoor pool and hot tub (with sliding glass ceiling), a small upstairs bedroom, and a couple of lower level residential units including this two-bedroom suite that he was renting for $4,500 a month back in 2014.

Chenery House could prove pretty specific and tough to renovate, but it sits on one of the city's largest residential lots (Pritikin claims it is the largest private estate in San Francisco) and will surely be enticing to some buyer.

More photos below, and scroll down for the COMPLETELY INSANE self-produced documentary Pritikin made three years ago about his "nine lives"  in which he claims that Sergei Brin and Larry Page stole the name for Google from him, from an ad campaign he wrote for the Sierra Club 40 years ago.

Here's the listing  go ahead and schedule a tour! 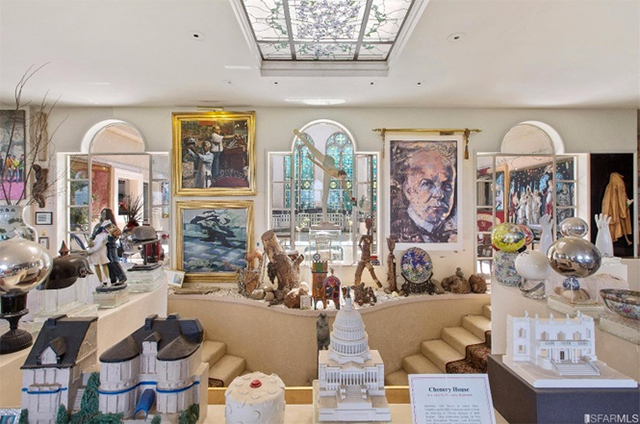 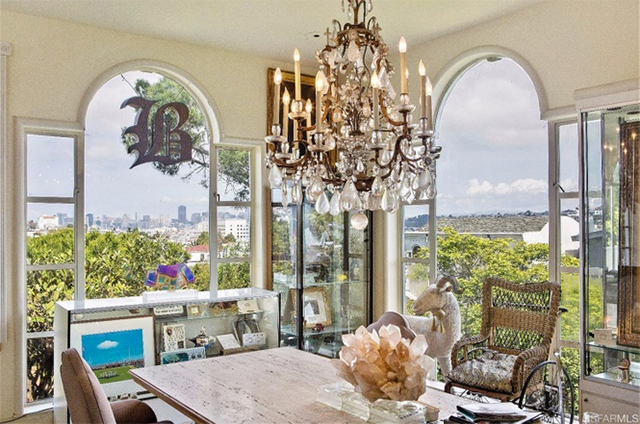 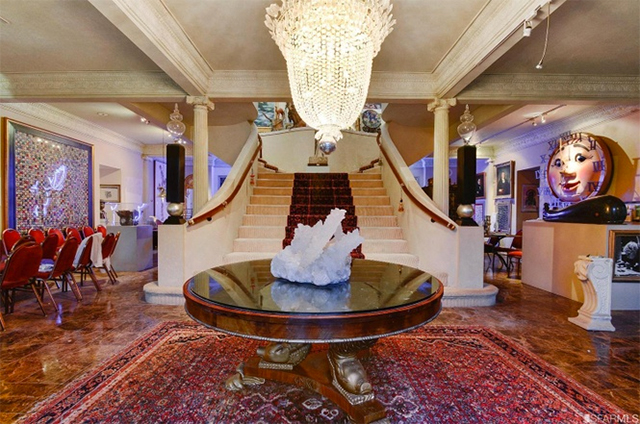 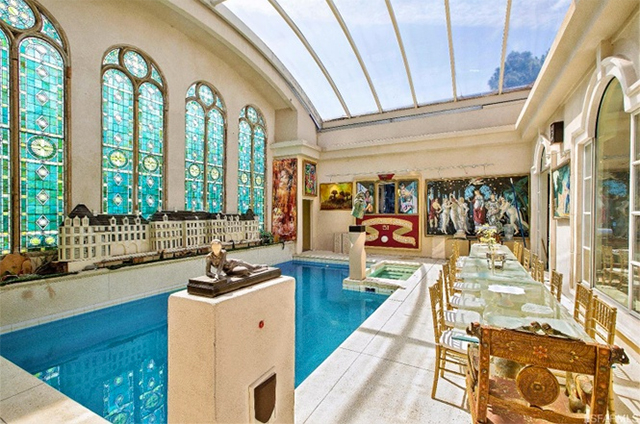 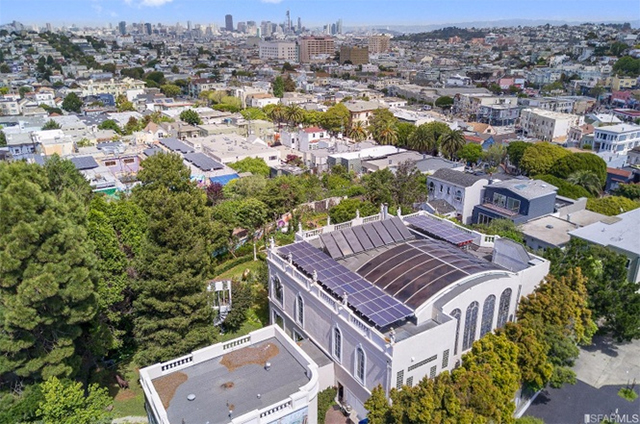 Wednesday was a hell of a day for the Oakland Police and Fire Departments, as today we have separate reports of disturbing DUI and child pornography charges for officers from both organizations. While

Two-starred Michelin chef Dominique Crenn has a few words on social media this week for the San Pellegrino 2018 Young Chef competition, which just announced its juries in 21 regions around the globe.