Everyone is pretty much required to have a side-hustle these days, and V16, the latest sushi restaurant to occupy the northeast corner of 16th and Valencia, is no exception. With four stars on Yelp at a central intersection for which it's named, V16 replaced a previous sushi spot in the space last year, and now appears to be pivoting, opening a poke bar in what was recently the sushi bar area. 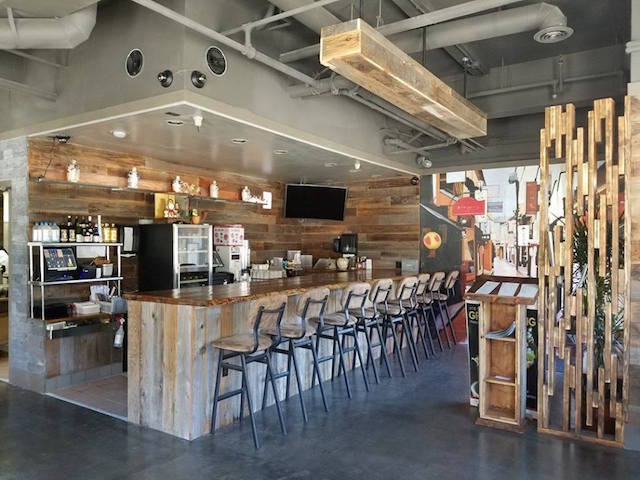 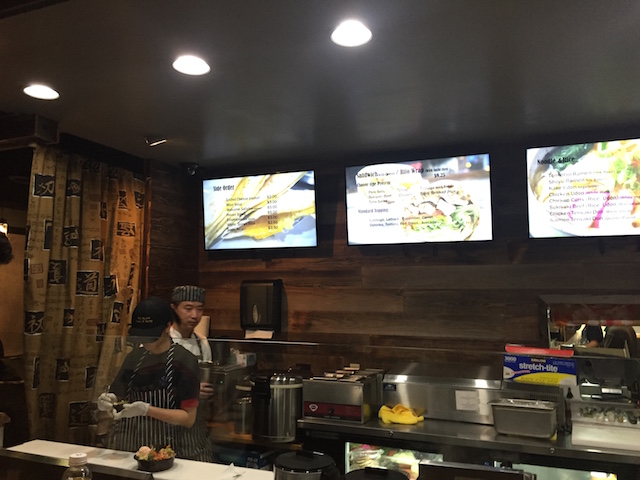 Poke, which might still be San Francisco's hottest food trend, conveniently requires no heat whatsoever — okay, except for a rice cooker. These Hawaiian bowls of fish and fixings, served cold, are easy and quick to prepare, making them ideal for the fast-casual movement that's swept San Francisco. That trend, by turn, cuts down on wait times for customers and on costs for businesses, mostly by removing servers, at a moment when margins are particularly tight and workers are scarce.

Another plus: Not only are poke flavors already appealing to diners with a taste for sushi, but for sushi restaurants with existing ties to fish suppliers, expanding into the poke biz can't be too much of a departure. "I'm not surprised poke is becoming so popular in the continental US," Hawaii-based food writer Martha Cheng told Eater's national website. "[I'm] just surprised that it took so long.... "People already love sushi, raw fish, and ceviche; poke seems like a natural inclusion."

According to a sign, V16's poke offshoot, or POKI BOWL as its spelled on the door, will be open seven days a week in conjunction with the sushi lounge. 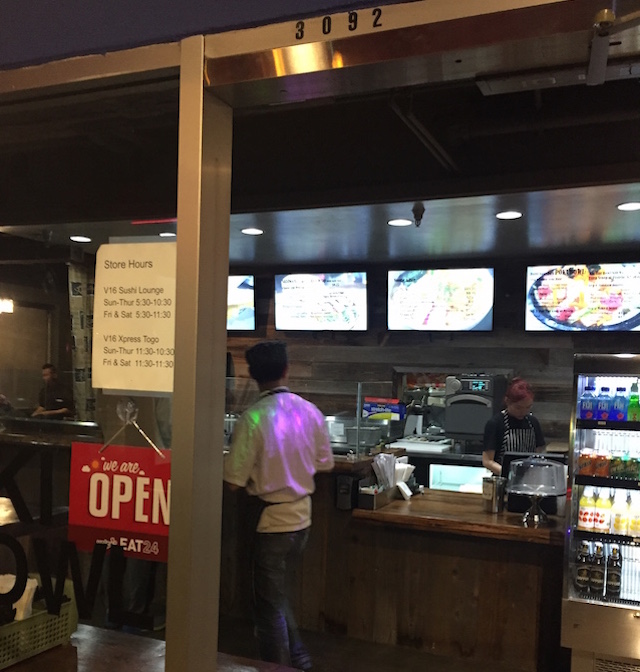 Eater offhandedly called 2016 the year of poke, but the dish's popularity shows no signs of slowing into 2017. I, for one, welcome our new raw fish overlords, and to honor them I plan to dine exclusively on $200 omakase dinner menus and cheap, choose-your-own poke bowl lunches from now on.

Longtime San Francisco resident Meri Jaye, 96, has been squabbling with her neighbors over the fate of a 100-foot-tall redwood tree that she planted next her house along Lombard Street in 1962. These

You may feel empowered and clever when the Waze app on your phone directs you around some heavy traffic and onto a series of side streets, but perhaps you've noticed that other people