It's the end of an era for one of the defining restaurants of Valencia's restaurant boom of the last two decades, as Range will be closing its doors after New Year's Eve. This may be the first of a few surprise closures, given the industry tradition of using the end of the year to end a run, but this could be the biggest one, and the one to trigger the biggest round of mourning amongst its ardent fans.

The Chronicle first broke the news, and owners Phil and Cameron West say it's because they now feel the restaurant, nearly twelve years on, is simply out of step with what the Valencia corridor has become.

"It’s a young, thriving neighborhood,” chef-owner Phil West tells the paper. “Range was created with a different sort of focus."

That focus, back in 2005, was a sophisticated California neighborhood restaurant, complete with seasonally driven cocktails, in an era when Valencia was mostly home to taquerias and other ethnic food spots. At the time, Range felt out there on its own between 19th and 20th Streets, a few doors down from Paxton Gate and the nascent 826 Valencia pirate store. And in 2007, they earned a Michelin star in Michelin's first Bay Area guide, and they held onto it until 2010, being the only Mission district restaurant to do so at the time.

In the intervening years, Range has taken on the role of a reliable fallback  an always respectable and delicious option with excellent drinks and a killer coffee-rubbed pork shoulder, where you could pretty much always get a table on short notice. It returned to the Chronicle's Top 100 this year, after West returned to the kitchen following a hiatus, but apparently he's ready for a full reset.

Now Valencia Street is the center of a booming eating, drinking, and shopping district that skews young and hip, but still has a number of high-end draws attracting several demographics including Locanda and Bar Tartine  though the latter may become something very different after chefs Nick Balla and Cortney Burns take their leave and close the place as we know it on December 31. And perhaps Range needs to pivot to stand out again.

The good news is that the Wests aren't going anywhere, and they'll be doing the pivoting themselves, apparently. They'll be taking a break and presumably remodeling, and they've got another plan for the space that they're not divulging just yet  and they've got ten years left on their lease. All they've said by way of hints is that it will be more "suitable" to the corridor. 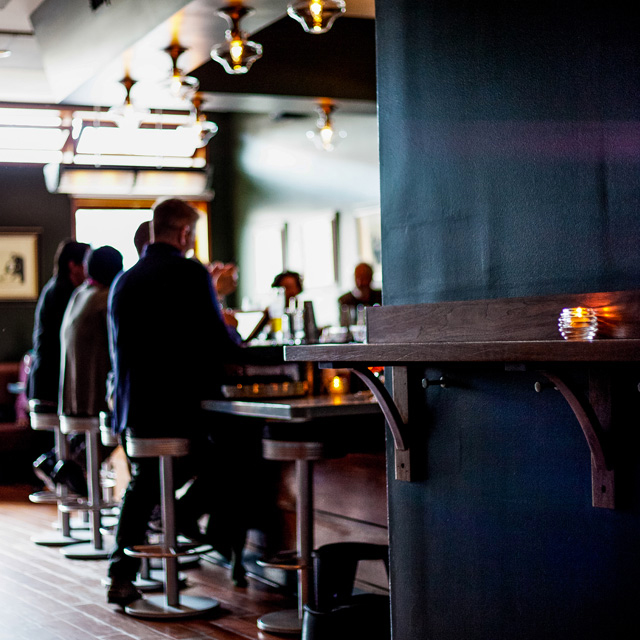 You can't kill smartphones, says [Wired]. OK! Apple is going to start publishing its AI research. [Bloomberg] On Friday, the Geary BRT Final Environmental Impact Report (EIR) will be made available online at

A woman was shot to death in the Mission District Wednesday morning, in San Francsico's 51st homicide for 2016. According to the San Francisco Police Department, the slaying was reported at 2:47

—
After 11 Years, Range Is Closing On Valencia
Share this