A new round of renderings for the proposed Mission Rock development is set to be presented this coming Monday to the San Francisco Bay Conservation and Development Commission, and the updated images provide a glimpse into what could very well be the future of the 28-acre site owned by the SF Giants. As currently imagined, the development at what is now AT&T Park’s Parking Lot A would include 1.4 million square feet of office and retail commercial space in addition to 1,500 units of rental housing.

Of those housing units, 40 percent are expected to be set as "affordable for lower and middle-income individuals and families." SocketSite reports that if the development does indeed go forward as currently laid out, Mission Rock will also be home to approximately 8 acres of new/redeveloped public park space.

"Mission Rock transforms the current industrial site just south of AT&T Park currently known as Parking Lot A into affordable rental homes near existing public transit, 8 acres of parks and open space, and 11,000 new permanent jobs and 13,500 construction jobs," proponents tell us. "Ballpark parking will be responsibly integrated into the neighborhood. Mission Rock will revitalize historic Pier 48 to become the expanded home for Anchor Brewing, protect against sea level rise, and generate over $1 billion in revenue for San Francisco."

Importantly, we're told, the renderings presented do "not illustrate a specific design but rather a conceptual design and controls, which would be used as a framework and the parameters for the ultimate design of the project site." So if you don't like what you see, go ahead and hold your breath — the specifics of the design may actually change. 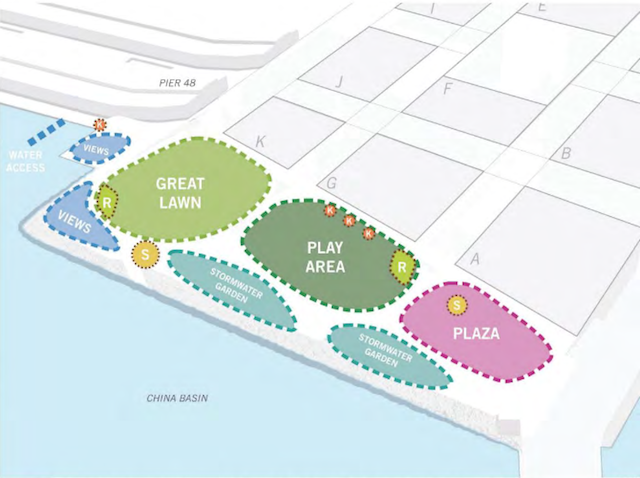 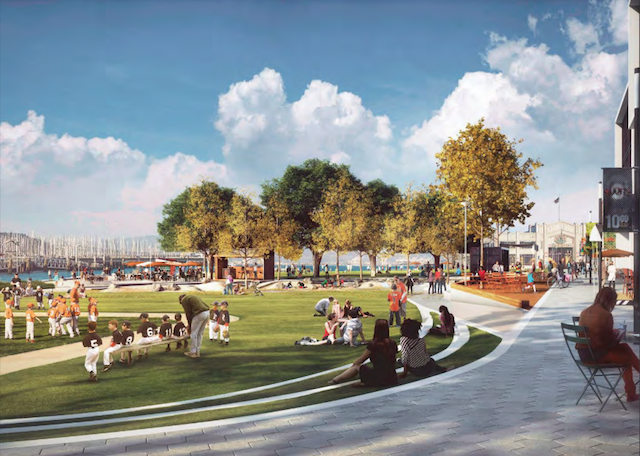 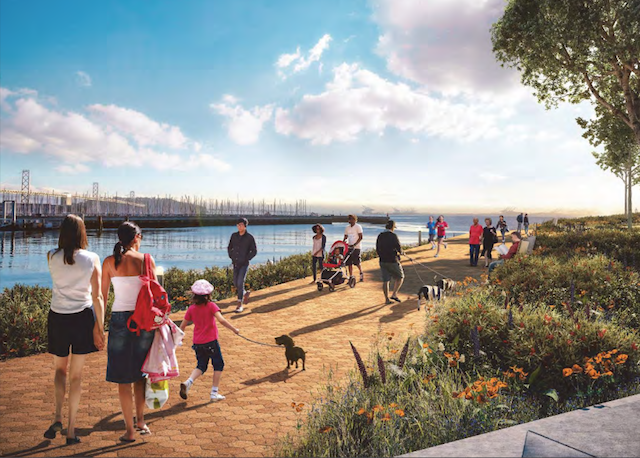 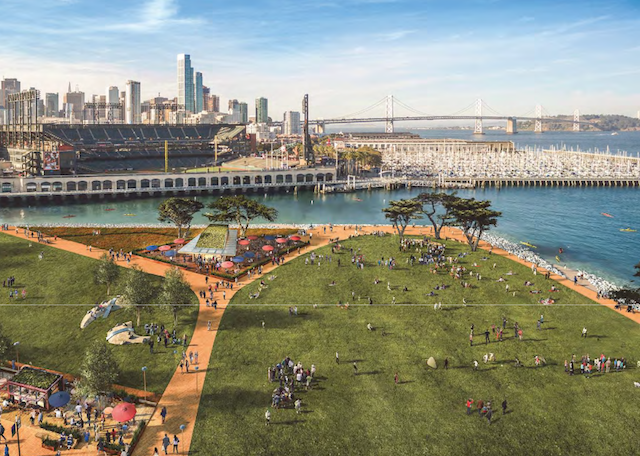 Thad Vogler, a spirits devotee whose love of craft distilleries and regional variation is on full display at his Bar Agricole and Trou Normand, is preparing a new shrine to rum on 24th

As the holidays are upon us, you're probably saying eff it to your healthy-ish lifestyle and eating and drinking whatever's put in front of you. For those of you who are exercising self-care