Thad Vogler, a spirits devotee whose love of craft distilleries and regional variation is on full display at his Bar Agricole and Trou Normand, is preparing a new shrine to rum on 24th Street. There, a bar is the works to be called Ebispo or bishop, as Eater learned by sneaking a peek at the liquor license application. The location: 3266 24th Street, just off of Mission Street near the 24th Street BART stop. 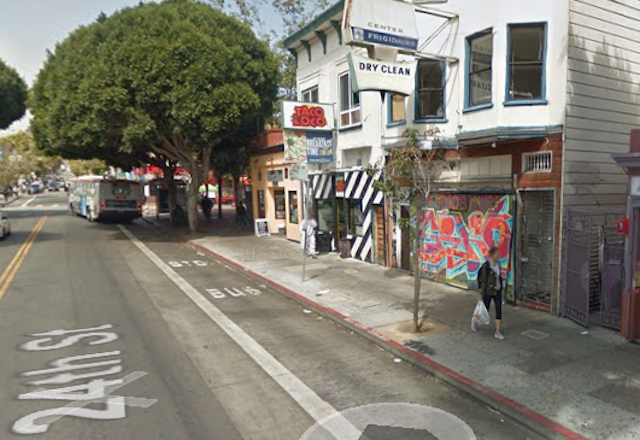 Recently, change has been afoot for Vogler. Bar Agricole, executive chef Melissa Reitz was replaced by former chef de cuisine Seth Stowaway earlier this month, although no big switches are expected there. Meanwhile, the charcuterie program for both Trou Normand and Bar Agricole is being updated and expanded. "As inventory grows, the plan is to offer retails sales of the charcuterie, and, possible, limited wholesale,” Vogler told Inside Scoop “Though to begin, it will only service Bar Agricole and Trou Normand.”

Now, with another spot on 24th Street — according to Eater it's due sometime next spring — he'll have another to serve. Meanwhile, Eater adds that brunch at Bar Agricole is back starting this Sunday.

Vogler's stance against big spirits corporations is ongoing, but rum has always been one downmarket spirit about which he's been passionate. "Bacardi is making millions, maybe even billions, of gallons of rum," Vogler once told 7x7. "Where in the world is all that molasses coming from? If you increase production exponentially, quality has to fall.” Is it safe to expect no Bacardi at Obispo, then?

As you likely already know, the absurdly popular Hamilton is set to come to San Francisco this spring — opening on March 14 and running through August 5. We now learn via SHN that

A new round of renderings for the proposed Mission Rock development is set to be presented this coming Monday to the San Francisco Bay Conservation and Development Commission, and the updated images provide