Anyone who's ever taken the Octavia exit off 101 has seen and likely loves the mural gracing the side of Extra Space Storage. The puffy clouds painted on a bright blue sky provide a bit of much needed color to what would otherwise be a drab building looming large on the horizon. Unfortunately, as a result of a "business decision" by the storage company management, that mural has now been painted over.

Originally done by artists Gary Graham and Peter Collins in 1998, the mural has adorned the side of what was once Smart Stop Self Storage for close to twenty years (we reached out to Peter Collins for comment, but have not received a response as of press time). That changed this week when the new owners, another storage company, decided the soothing clouds didn't go with their no-nonsense company image.

After a tipster sad to see the mural disappear reached out to us, we called the facility, located at 190 Otis Street, and an employee named Amalia explained that painting over the mural was "a business decision" as the building "was under new management." She continued that the mural had been in fine condition, and that the decision was "not because of the health of the building."

As to what will replace Graham and Collins's work? Nothing. "It's going to be gray and green," Amalia told us. "The color of Extra Space Storage."

And while, of course, Extra Space Storage can do whatever they want with their building, it's a damn shame to let go of the kind of public art that makes SF SF. 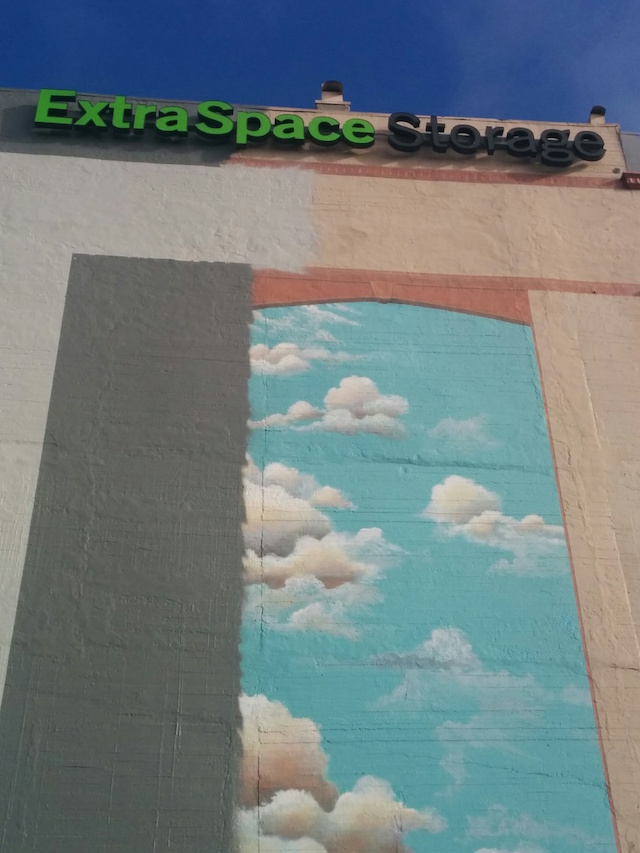 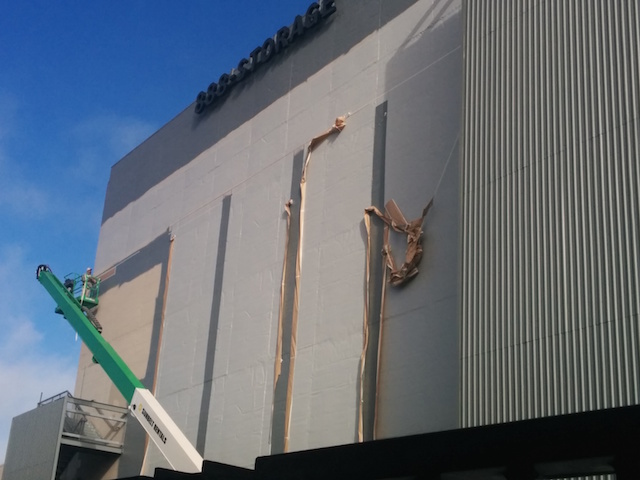 Italian Americans helped build this city, and it's Mexican, Chinese, and Italian cuisines that inform most of the dishes we'd consider San Francisco classics. And while North Beach isn't totally where it's at

To say that San Francisco housing is overvalued, inflated to the point that it borders on a bubble, might seem to imply that these prices might go down, the bubble bursting or at