In atmosphere, the difference between the former St. Vincent and the new occupant of its former Valencia Street home is night and day. Like, quite literally, St. Vincent, which was dark and masculine, wasn't very inviting until the evening, when it took on a warm glow. Now, in its stead, Barzotto (1270 Valencia Street), a casual, order-at-the counter Italian restaurant, beckons afternoon diners who will want to linger into the evening. Currently, lunch and dinner menus are the same.

Owner Marko Sotto, a former operations director for restaurateur Adriano Paganini, made sure that was the case. "We want to feed more people," Sotto tells SFist, a philosophy that extends to Barzotto's counter-order format and the prices it allows for. As is the case with an increasing number of San Francisco restaurants like Little Gem and Souvla, a waiter-less system saves on labor costs and means lower prices for customers.

Specifically, at Barzotto, diners place their order at the front of the restaurant and in lieu of a number are given an electronic tracker to bring to an open table. Dishes are around $12, and portions generous. Michelle Minori is at the helm in the kitchen  formerly the executive sous chef for Thomas McNaughton’s Ne Timeas Restaurant Group (Flour + Water, Central Kitchen), she knows her pastas, and also offers fresh pasta to go. Wine is $10 a glass across the board, and every bottle costs $40.

"San Francisco is still an expensive place to run a restaurant," says Sotto, admitting that "in comparison to [places] in other cities that are doing something similar, our prices might be higher. But this was what I thought was the best way to lower the cost to the guests, with the hopes that that cost will bring more people in. We want the people who are cooking the pasta to come in after work and be able to order the pasta." 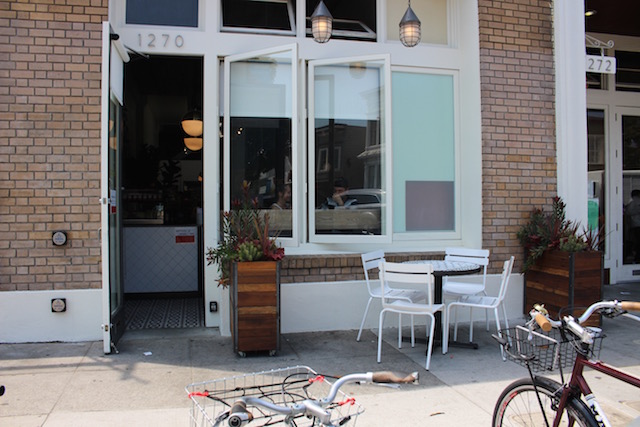 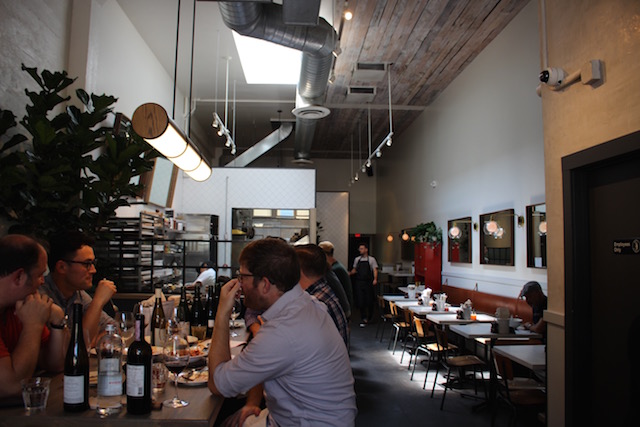 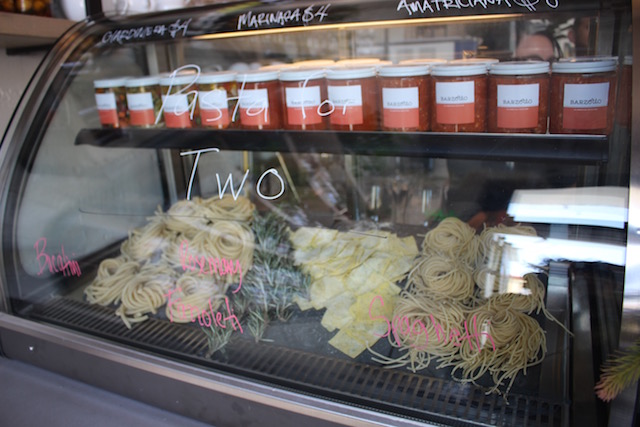 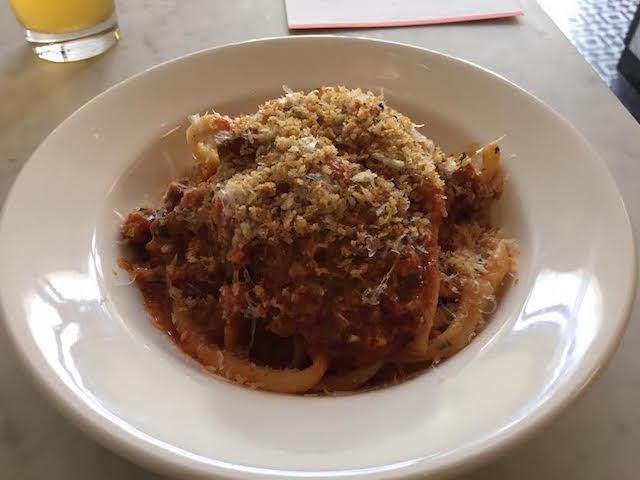 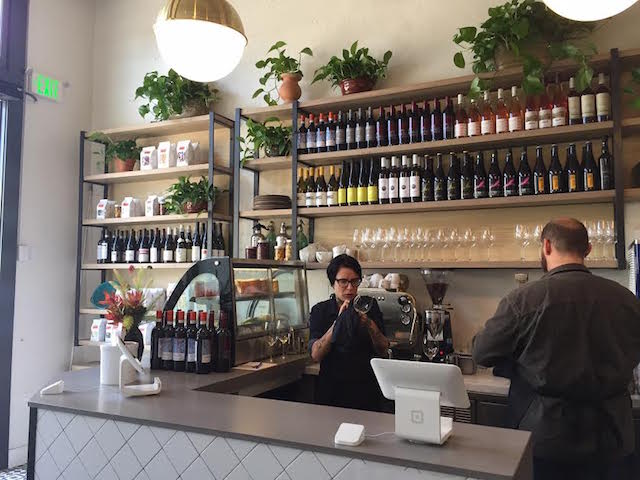 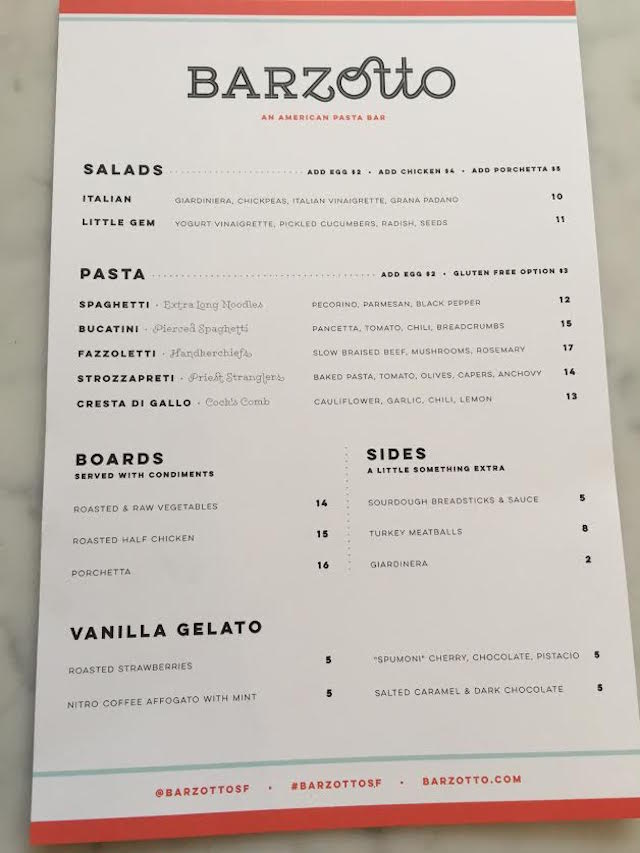 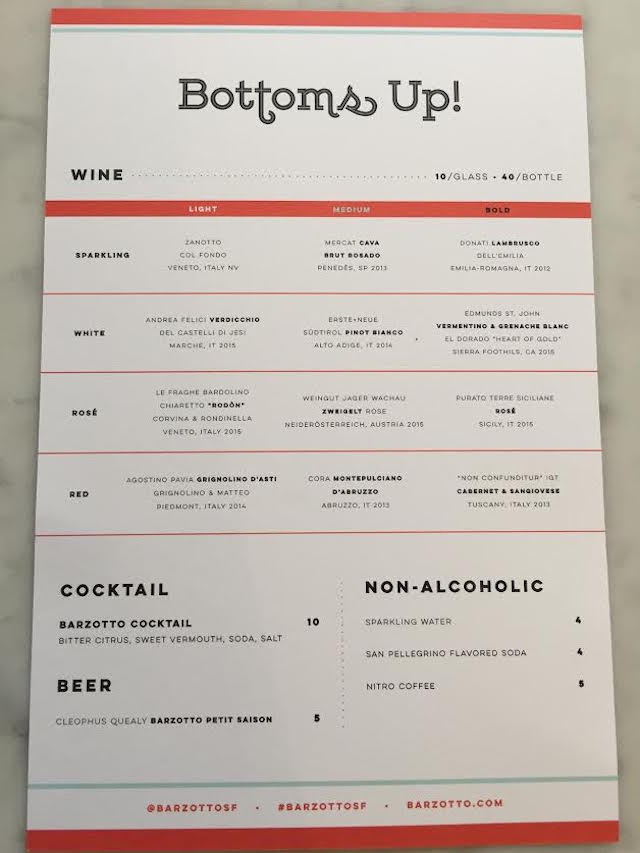 Zelda Williams, who's now 27, appeared on Chelsea Handler's new Netflix talk show last night to talk about life in the aftermath of her father's 2014 suicide, and she talked about how she

Tiny, always crowded Pizzetta 211 (211 23rd Avenue) has been a neighborhood favorite in the Outer Richmond for 17 years now, never expanding beyond its handful of seats and closet-sized kitchen. But now,

—
Classy-Casual Barzotto Opens On Valencia For Fresh Pasta, Gelato, And More
Share this