Porta-potties always present a surprise of some kind, usually disgusting and terrible ones. But weirdly, in Rogue River, Oregon, the surprise was a shitton of pot plants. The AP reports that local police officers seized the portable can filled with cannabis after a man came across it in a park. It's the largest seizure their department has ever made. 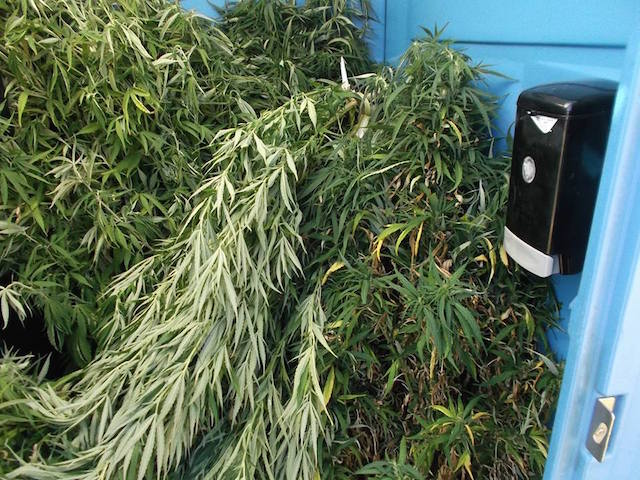 Posting the find to Facebook, the department wrote that "A man walking his dog through Anna Classick Park this morning just before 9am, stopped to use the Porta-Potty next to the tennis courts... and found this. Got marijuana? We Do!" Helpful citizens are already chiming in, noting that the weed doesn't look particularly mature and could have been discarded, with one good Samaritan writing that she specializes "in weed eradication and i can help make it disappear as a service to the community." 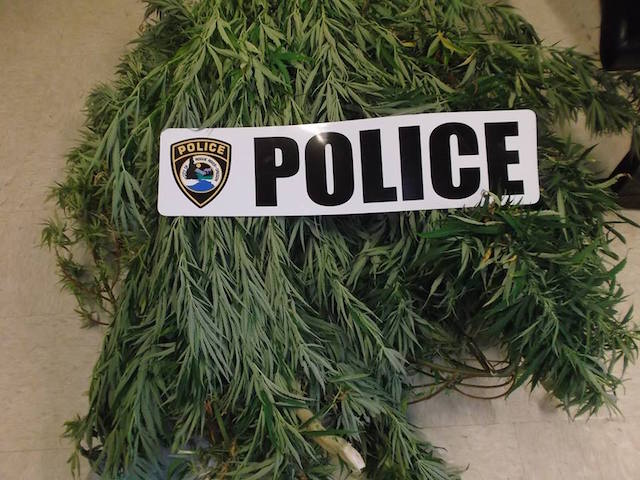 My theory? This was a grow gone bad, and in discarding some of the plants, the growers chose a porta-potty because it could mask the smell, at least for a moment?

Or maybe somebody just stowed them there for safe keeping and was just on his way to pick them up?

Perhaps it's just a word to the wise: Leave no remote Porta-Potty unopened.

Hey everyone, it's time for the annual Perseid meteor shower! And, as it's San Francisco in August, that also means it's time for everyone to get disappointed that their view of the Perseid

A rumor was spreading around Twitter Thursday, along with a requisite hashtag (#SaveTwitter), that Twitter would be shutting down in 2017 over the issue of cyberbullying. As CNet reports, this rumor is unfounded,