The guys from Hi Neighbor Restaurant Group (Stones Throw, Trestle) just opened their latest project in the base of the 100 Van Ness tower on Tuesday evening, and it's called Corridor. Kind of along the lines of Little Gem in Hayes Valley, they're aiming for above-average lunch and dinner fare for the weeknight crowd in a counter-service setting  as partner Ryan Cole tells Inside Scoop, they're calling the model "fast fine dining." Unlike at Little Gem, where the menu is gluten- and dairy-free and mostly healthful, the items here tend toward heartier, more comforting stuff like a savory shareable monkey bread, bolognese pasta taken from the Trestle menu, lasagna, and a chicken parm sandwich. (See the full food menu below.)

Corridor joins the already open Corridor Café next door, which has been serving coffee and pastries to the 'hood for a few months now.

Entrées top out at $28 for a Saturday night steak frites special, and mostly hover around the $20 mark, including a selection of "square meals" like a burger, a veggie pot pie, and a half roast chicken that come with two sides included. 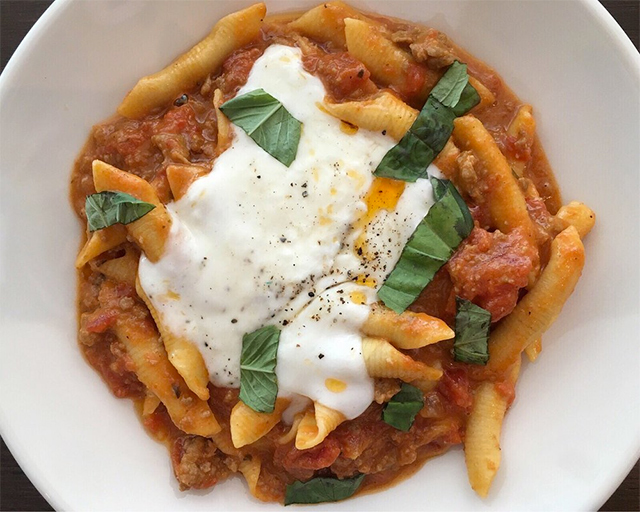 Also, unlike other fast-casual spots, they're trying out something slightly different here in which diners don't pay their checks up front, but open a tab at the counter and then pay traditionally at the table  leaving open the option of ordering more drinks, sides, or dessert. The idea, hopefully, cuts down on labor costs while still maintaining the "touch-points of service" you'd expect from a regular restaurant.

Corridor will accept limited reservations but will primarily be first-come, first-serve. 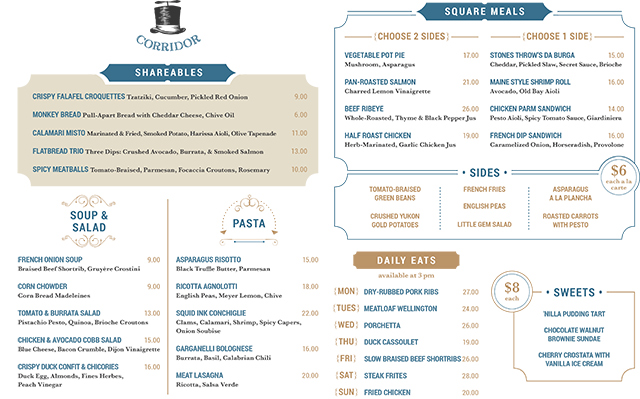 Californians will once again have the chance to legalize marijuana for recreational use. The Sacramento Bee reports that the Secretary of State’s Office yesterday verified that supporters had turned in the required

East Oakland ca 😂 pic.twitter.com/ZUjhW4VsJI— Tonka Dre (@Tonka_Boy_Dre) June 27, 2016 This past Sunday something amazing happened. A pack of go-karters, no doubt fed up with how depressing the