A man who on at least one occasion sported what appears to be a Muni jacket is believed to have robbed two Bay Area banks. According to CBS 5, officials with the FBI are on the lookout for the man — whom they describe as white or Hispanic but who commits his crimes in some sort of blackface — and are offering up a $5,000 reward for information that will help bring him to justice.

The most recent robbery went down at Provident Credit Union in San Mateo on May 12 when the bewigged man entered the bank brandishing a black revolver. Officials with the FBI believe the same man is responsible for an April 22 robbery of the First Republic Bank at 2001 Van Ness Avenue in San Francisco.

According to the FBI, whose "Dreaded Bandit" nickname for the man is an apparent reference to the dreadlocked wig he wears, the bank robber "should be considered armed and dangerous."

The amount of money stolen was not disclosed by law enforcement. 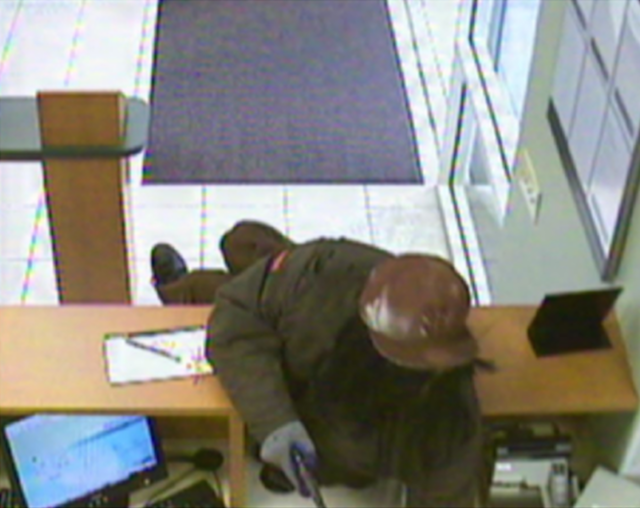 Still via the FBI.

In San Francisco's effort to become the recipient of a US Department of Transportation Smart City Challenge Grant, local private companies and technology firms are stepping up to the plate, pledging $150 million

Liholiho Yacht Club chef Ravi Kapur, who landed himself on Food & Wine's best new chef's list this year (the July issue should hit stands any second if it hasn't already), has a