If you're looking down the road past Outside Lands (August 5-7), mark your calendars for the 10th ever Treasure Island Music Festival: We now learn it's being held on October 15 and 16.

Noise Pop and Another Planet are the co-hosts of what's likely your lone annual trip to the basically barren hunk of of man-made land in the middle of the Bay. Last year's festivities were held on October 17 and 18, with headliners the National and Deadmau5. The days tend to be somewhat sunny and sometimes chilly, and last year also featured great performances from FKA Twigs, CHVRCHES, Father John Misty, and more.

Tickets aren't yet on sale — no word on when they will be — but daily general admission tickets last year were $95 (going for just a day is fun and easy) and two-day tickets were $169.50. 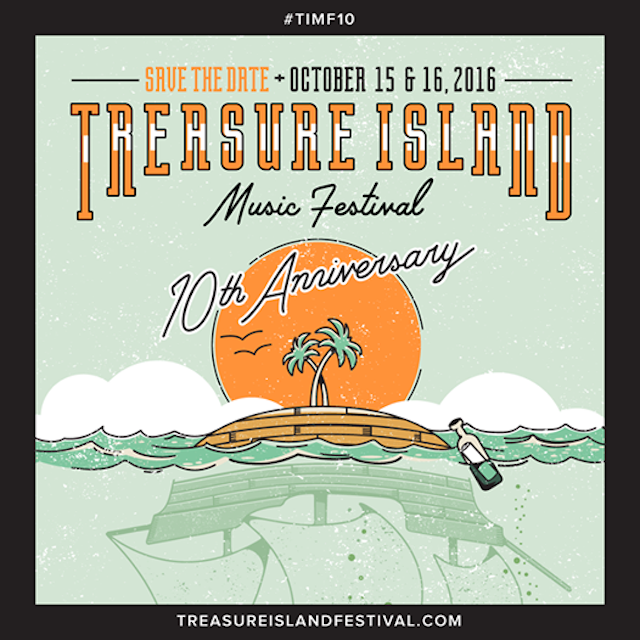 We'll hit you up with the lineup as soon as we get our hands on it, but festival watchers, feel free to chime in with who might be on tour and headlining in the comments. See you there.

Oakland Zoo added a new member to its baboon troop earlier this year with the birth of Zachary. According to the zoo's Facebook page, Zachary was born April 22 and brings the troop

Donald Trump will be in San Jose Thursday, think we'll see him at that night's Warriors game? [KRON 4] [CBS 5] Our pal Brock frets over what the new owner of a “Four