When the news broke in late 2014 that arguably the city's only lesbian bar, the Lexington Club, would close, everyone was fairly bummed out. When we learned it was to be replaced by a high-end cocktail joint called Wildhawk, we all knew this was predictable, but made things even sadder. Time moves on and cities change, of course, and the Lex went ahead and shuttered last April with renovations on the spot proceeding apace. But dear god, look what's happened.

Urban Daddy broke out with the first photos of the PlumpJack Group's Wildhawk, as the new bar is called, which is now set to open any day.

And thanks to a few more photos posted to the bar's Facebook page, we can now see that fans of the Lex will have serious trouble recognizing their former gathering spot. 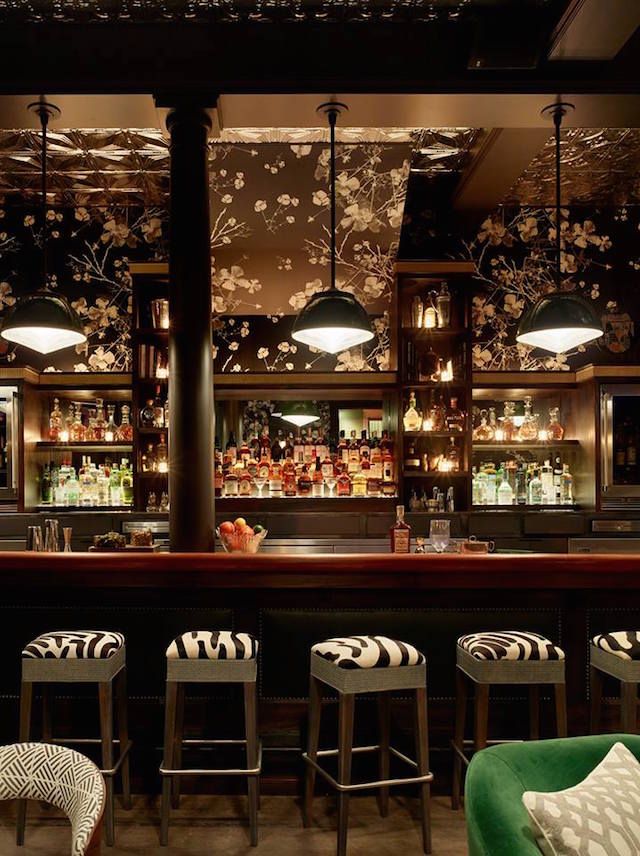 Named after onetime SF tabloid bad girl Lola Montez, who Urban Daddy claims had a reputation for being a "wild hawk," the swanky cocktail lounge is set to serve pintxos and crudos along with ten types of vermouth.

Helmed by Forgery partners Jacques Bezuidenhout and Kenny Luciano, Wildhawk appears to be targeting those who feel that at half a mile Trick Dog is too far of a walk. Fans of fellow PlumpJack project The Forgery are sure to find much to like in the zebra-print bar stools and black floral wall paper. Fans of the once-great Lexington Club, however, may come away with a different take.

Giants outfielder Hunter Pence has been known to ride a motorized scooter between AT&T Park and his home SoMa home. He had parked the Goped scooter in a secluded spot by

On December 31, 2014, longtime homeless Castro figure "Anastasia" was found dead on Market Street. A rare event it was not, but people knew Anastasia — the scarves, the coffee cups — so perhaps it

—
This Is What's Happened Inside The Former Lexington Club, Now Known As Wildhawk
Share this