A nearly century-old mystery has been solved after the National Oceanic and Atmospheric Administration confirmed this week that a shipwreck discovered on the ocean floor seven years ago is in fact the long lost Navy vessel the USS Conestoga. The seagoing tugboat set sail out of the Golden Gate on the afternoon of March 25, 1921, towing a barge, en route to the American Navy base in Samoa, via Hawaii. The boat was known not to do well in heavy seas, and barely 30 miles off the coast of San Francisco it foundered in high winds under mysterious circumstances, losing its entire 56-man crew in the process.

The Navy, unsure how far the boat had gone into the Pacific, missed some garbled radio messages and ignored clues that included a life preserver found at Moss Beach on the San Mateo County coast, and material marked U.S Navy later found in Monterey Bay, as the Chronicle narrates. After sending airplanes and other sea vessels out to search for the Conestoga deep in the Pacific a month later, to no avail, it became "one of the great unsolved mysteries in Navy history" as the NOAA describes it. The air search, which covered hundreds of thousands of square miles, was the largest of its kind ever undertaken at the time.

A lifeboat, only showing the letter "C," was later found in Manzanillo, Mexico. 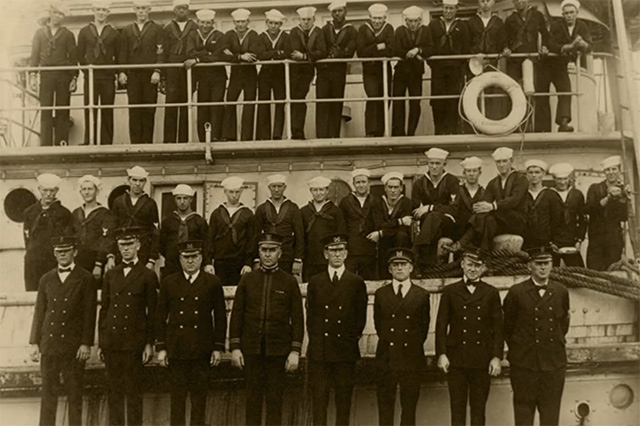 The boat, originally built in 1903 and purchased by the Navy in 1917 for use in World War I, is one of roughly 300 shipwrecks off in the coast off San Francisco that are being mapped by the NOAA as part of a project that began in 2009. 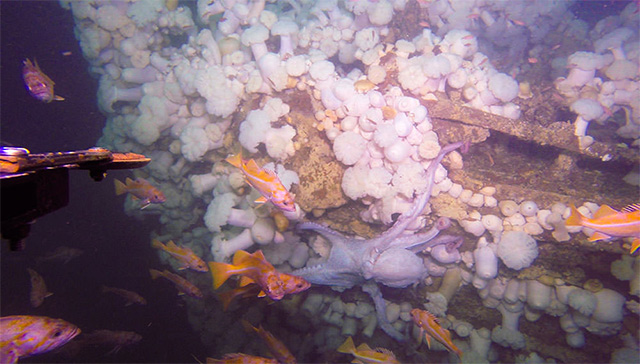 Holy rollers at the Church of 8 Wheels, Fillmore Street's premiere house of God-turned-roller-rink, are in for a treat. As Hoodline has the good word, the popular recreational spot is open again after

We've all been there: It's late, the bars are closing, and you really want to party through it but your techno-utopian drug dealer only accepts bitcoin. What's a guy/gal to do? Before,