To quote from HBO's Silicon Valley, the technology industry has reached "Florence during the Renaissance," levels. "This is Camelot," a Google CEO type bloviated in the beginning of Season 2, "the cradle of innovation."

San Francisco and Silicon Valley have indeed revolutionized mankind. I myself ordered lunch from an app and am now a different, fuller person. In that spirit are several new promotional posters for the show's coming third season, which airs on April 24th, the trailer for which dropped last month. 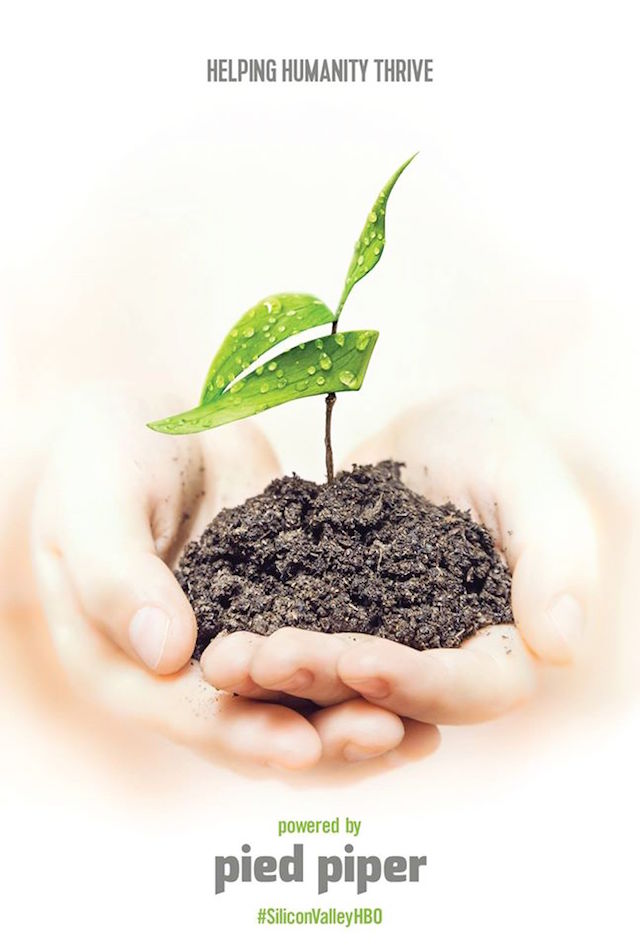 Even that name — a leader, but like, for rats though — is a clever dig, and Pied Piper is supposed to be a file compression algorithm... so it isn't exactly saving human lives.

The ads, wonderfully vague, might as well be for viagra or herpes medication, and surely they'll be on Muni stops soon, seamlessly slotted in with promotions for other "actual" companies, you know, ones who are actually saving the world or whatever. 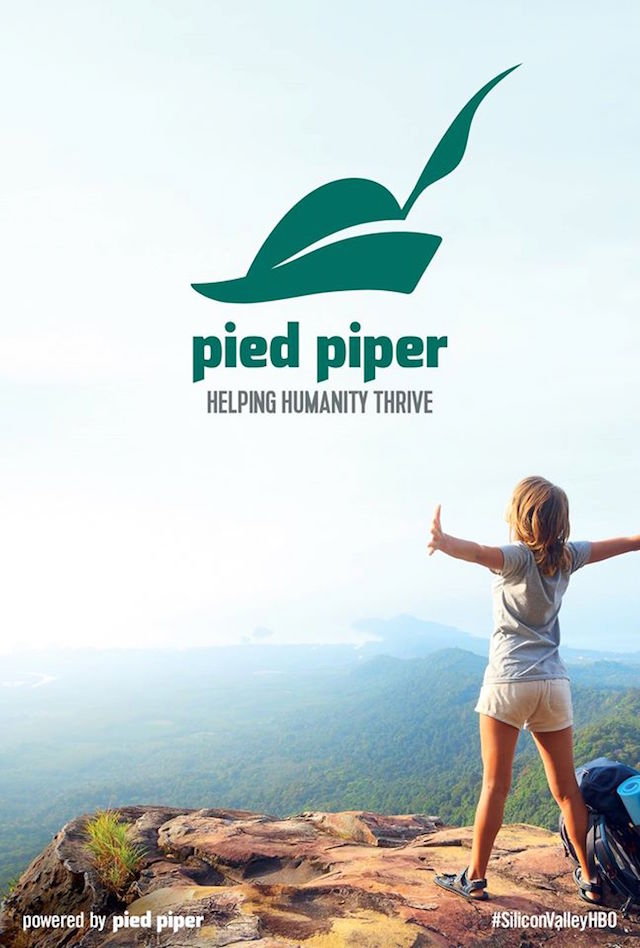 Security only allowed one person inside to deliver #StolenHomes petition with over 140,000 signatures to #airbnb pic.twitter.com/SlbQBQIapw— Steve Rhodes (@tigerbeat) March 11, 2016 These days, it's starting to seem

San Francisco's LGBT Pride Celebration and Parade is a huge event, with an estimated million folks at the last one in 2015. The event is so massive, in fact, that they typically have