Sweet doughnuts who art from heaven, Doughnut Dolly be thy name. Previously confined to two shops in the East Bay, the gloriously fried goods from Donut Dolly owner/mastermind Hannah Hoffman are now set to descend on San Francisco proper.

Yes indeed, Inside Scoop reports that items like Dolly's popular "naughty" cream (creme fraiche and vanilla bean) donuts will be on offer in Market Square AKA the Twitter Building, which is now more food hub than tech headquarters.

In their honor, and because they won't arrive until May, here are many photos of them. 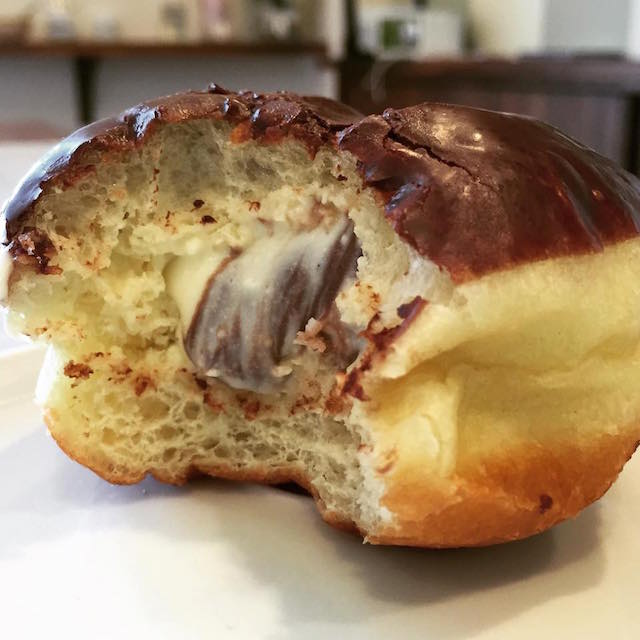 So far, Dolly's has locations in Oakland and Berkeley, and the operation got its start from Kickstarter, no less. In San Francisco, Hoffman will be peddling her wares just outside of the Market on Market and across from Dirty Water. But don't expect anything fancy — just a kiosk with grab-and-go donuts, coffee, and sandwiches, Hoffman tells Eater. 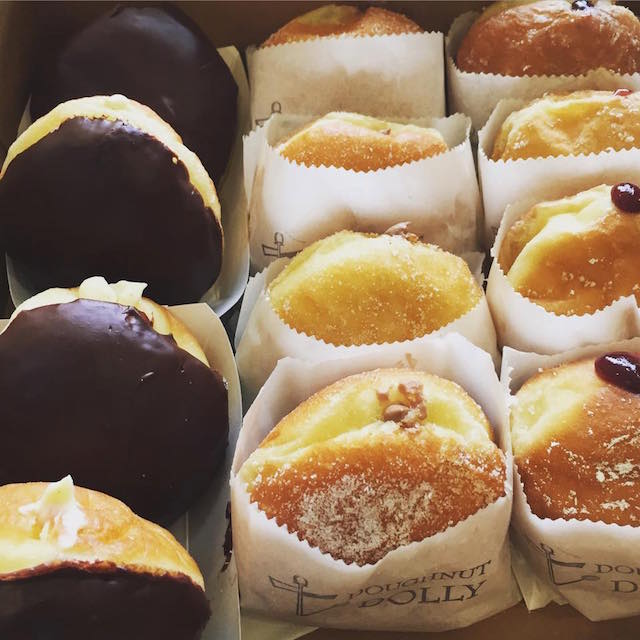 Hoffman, whose mother was a pastry chef at Chez Panisse, will also be experimenting with savory donuts. "Imagine a bao, but in a doughnut and filled with pulled pork and pickled onions."

Yes, I'm imagining it, but I wish I were just eating it, to be quite honest. 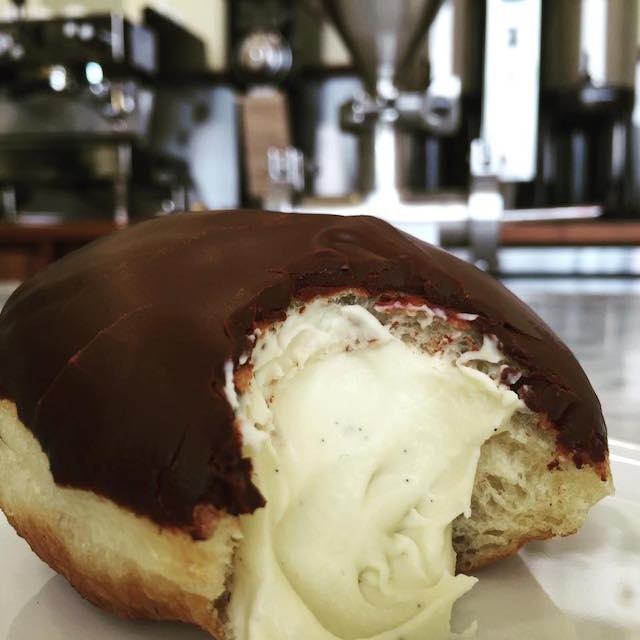 San Francisco's LGBT Pride Celebration and Parade is a huge event, with an estimated million folks at the last one in 2015. The event is so massive, in fact, that they typically have

San Franciscans, deservedly or not, have a reputation for falling prey to Peter Pan Syndrome, as anyone who skipped Easter Mass in favor of careening wildly on tricycles down a perilous hill can

—
Hello, Doughnut Dolly! These Beauties Are Headed To Mid-Market
Share this